Charlotte police say the man shot in the head during Wednesday night's protests near a downtown hotel has died.

Carr was shot as protesters clashed with police in riot gear lined arm-in-arm protecting the Omni Hotel about 8:30 p.m. Wednesday. City officials say Carr was not shot by an officer.

Police Chief Kerr Putney said that detectives are determined to find who fired the fatal shots. No arrests have been made, and police are opening an investigation into the homicide. 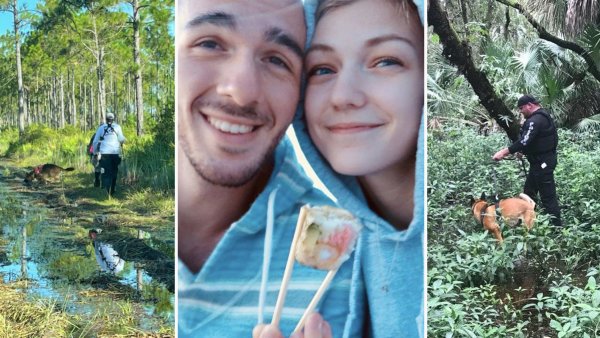 The news came in the midst of the third night of protest demonstrations on the streets of Charlotte, N.C., in response to the fatal shooting by a black police officer of a black man, Keith Lamont Scott.