"For this to be the outcome is just tragic and very, very sad," said the attorney for the hospitalized 49ers fan.

As the family of the 49ers fan who was hospitalized after the NFC Championship Game continues to ask witnesses to come forward in the case, the attorney for the man arrested in the fight says that suspect is claiming self-defense.

"Danny is a huge 49ers fan, he was so excited to go to the game," said Jonathan Davis, the Luna family's attorney.

But the day of the game, a fight in the parking lot of SoFi Stadium left Luna with a traumatic brain injury caused by a punch. His injuries are so severe, he's currently in a medically induced coma.

"For this to be the outcome is just tragic and very, very sad," said Davis.

According to Davis, Luna is in critical condition, recovering from surgery to relieve pressure on his brain. 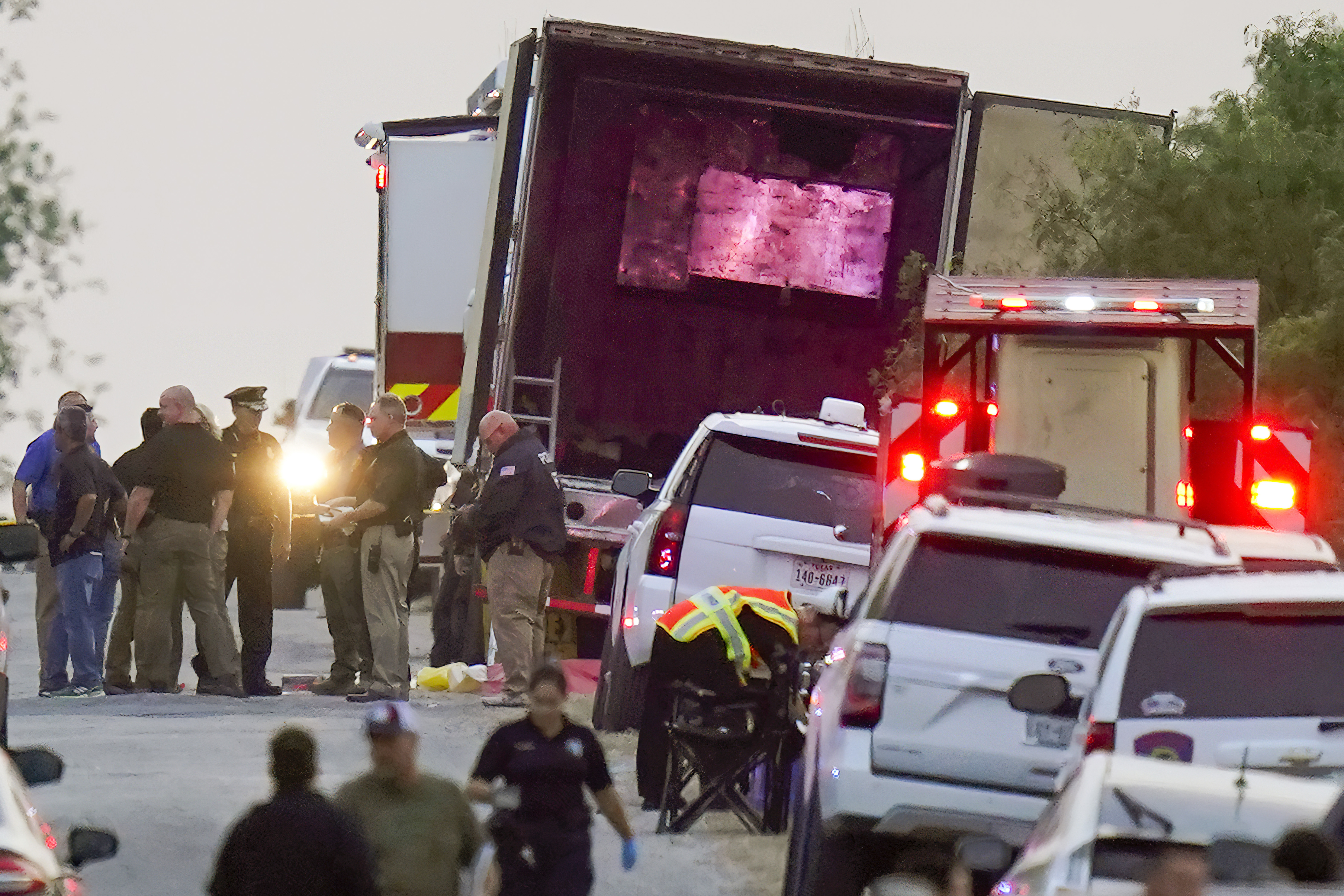 Luna's wife and parents are by his side.

"It’s really touch and go, just hoping he makes it during this period in time," said Davis.

"Mr. Luna pushes someone from behind," Butts said. "That person, when Mr. Luna turns away, pushes him, take another step toward him and punches him, looks like in the mouth area, on the back of his head."

Butts announced 33-year-old Bryan Alexis Cifuentes-Rossell was arrested by the Inglewood Police Department in connection with the incident.

"This is not a person with whom Danny was familiar and not someone he knew before this tragic incident," Davis said.

As the investigation continues, Davis says, the Luna family is desperately trying to piece together what went wrong, and hopes all involved are held accountable.

"The family is very eager for anyone with information to come forward and to get that information out, so that these events are safe and secure for everyone, and that this type of thing never happens again," Davis said.