The assistant director who handed Alec Baldwin the gun that killed a cinematographer last week had been fired from a previous job after a gun went off on a set and wounded a member of the film crew, a producer said Monday.

The disclosure emerged as producers of Baldwin's movie officially halted filming, and court records showed that investigators seized more than two dozen items from the set on the day after the shooting.

In an email statement to The Associated Press, a producer for the movie “Freedom’s Path” confirmed that Dave Halls was fired from the 2019 production after a crew member suffered a minor injury "when a gun was unexpectedly discharged.” The producer, who asked not to be identified by name, wrote that Halls “was removed from the set immediately." Production did not resume until Halls was gone.

His firing from “Freedom’s Path” was first reported by CNN. Halls has not returned phone calls and email messages seeking comment. 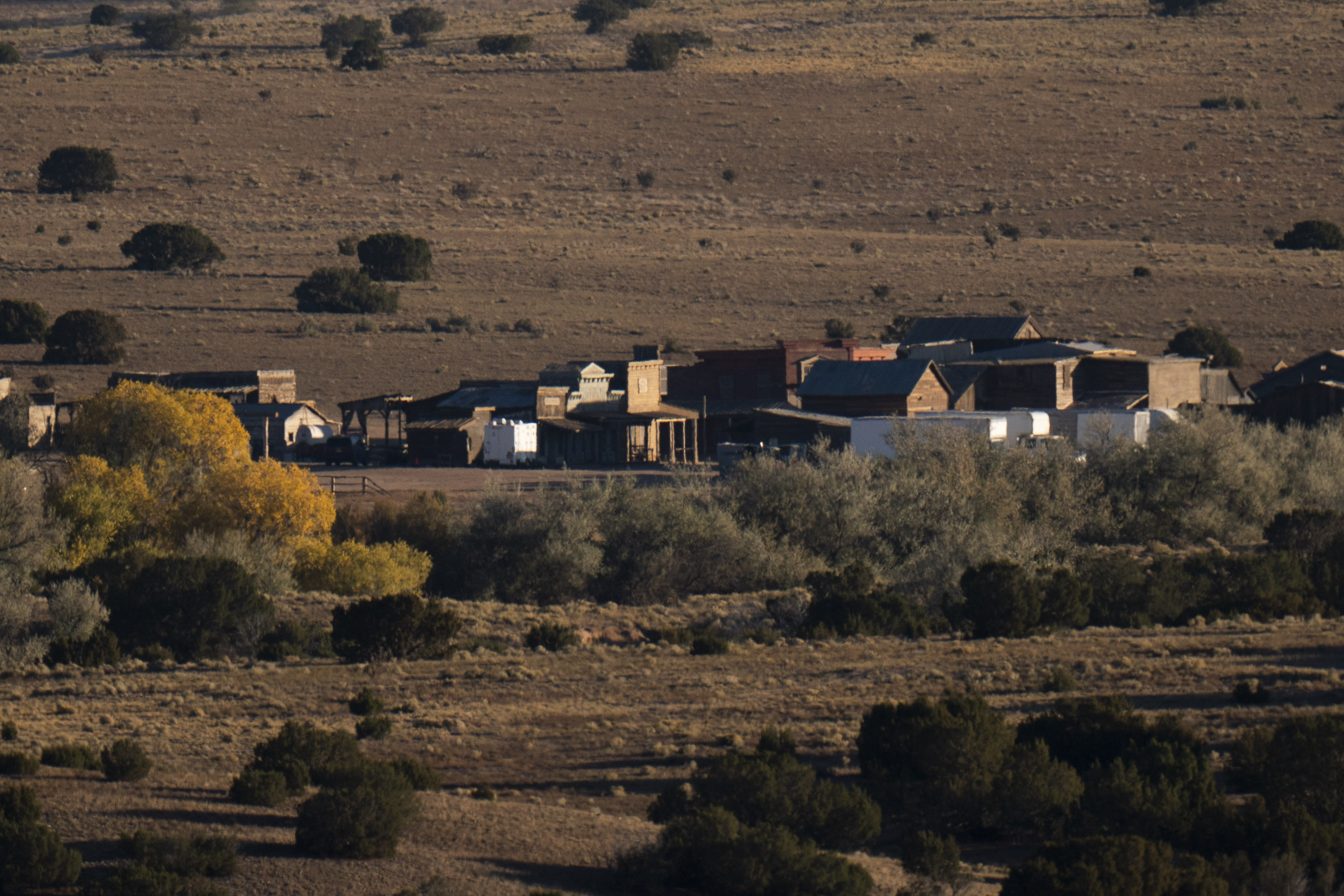 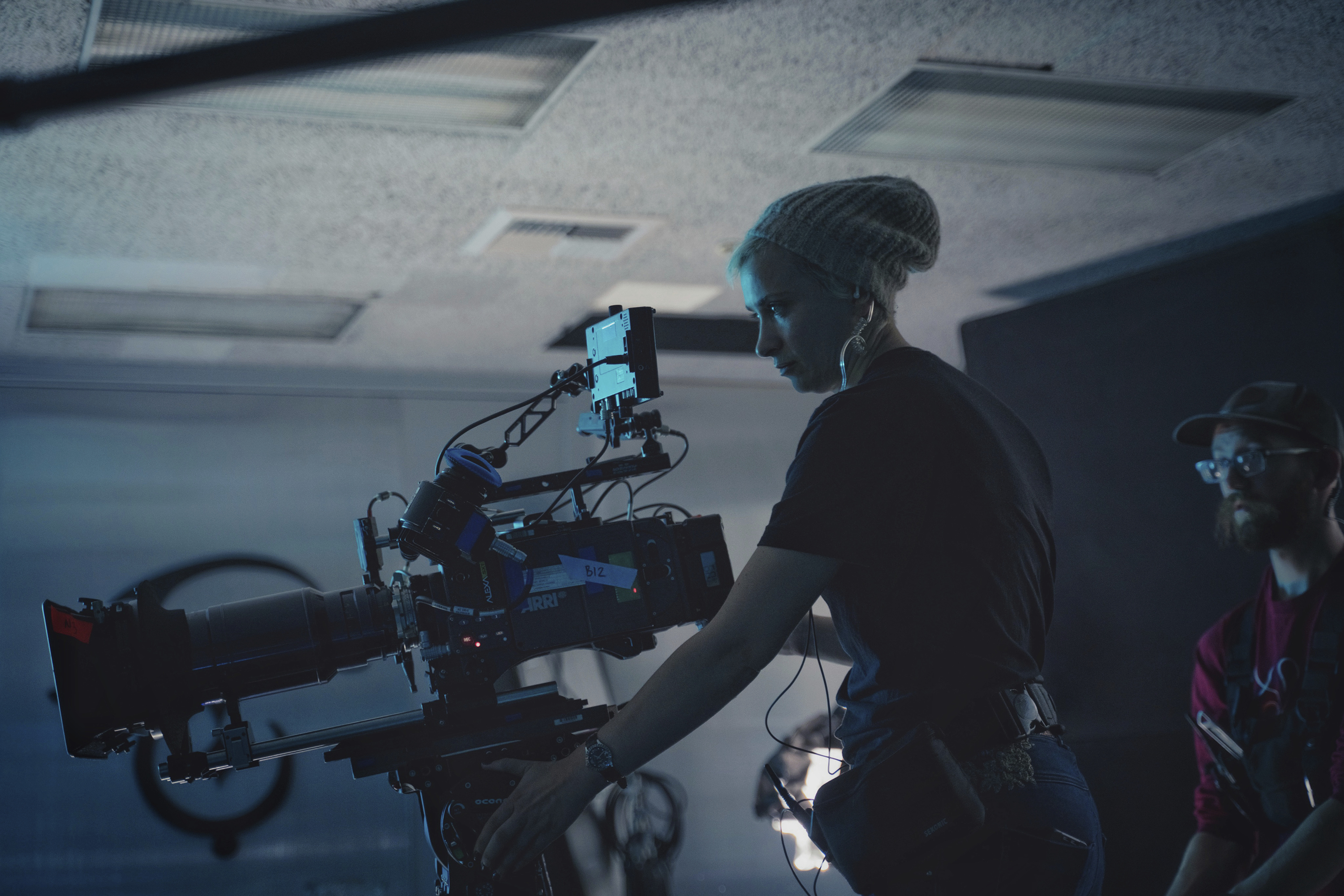 The producer is the second person to air doubts about Halls' safety record. On Sunday, another crew member who worked with Halls said she raised concerns about him in 2019.

Maggie Goll, a prop maker and licensed pyrotechnician, said in a statement that she filed an internal complaint with the executive producers of Hulu’s “Into the Dark” series over Halls’ behavior. Goll said in a phone interview that Halls disregarded safety protocols for weapons and pyrotechnics and tried to continue filming after the supervising pyrotechnician, who was diabetic, lost consciousness on set.

The fatal shooting and previous experiences point to larger safety issues, Goll said, adding that crew safety was a top issue in recent contract negotiations between a union that represents film and TV workers and a major producers’ group.

“This situation is not about Dave Halls. ... It’s in no way one person’s fault,” she said. “It’s a bigger conversation about safety on set and what we are trying to achieve with that culture.”

In an email sent to “Rust” crew members over the weekend, the movie's production team confirmed that work on the Western has been suspended at least until the investigation is complete. The team said it is working with law enforcement and conducting its own internal safety review. The production company is also offering grief counseling.

The email suggested that work on the film could resume at some point.

“Although our hearts are broken, and it is hard to see beyond the horizon, this is, at the moment, a pause rather than an end,” the email read.

Alec Baldwin's "Rust" director is speaking out for the first time after being wounded in an accidental on-set shooting that left cinematographer Halyna Hutchins dead. Joel Souza issued a statement to Access Hollywood on Saturday following his hospitalization for injuries sustained in the incident. "I am gutted by the loss of my friend and colleague, Halyna. She was kind, vibrant, incredibly talented, fought for every inch and always pushed me to be better," Souza shared in part.

No charges have been filed. Prosecutors and law enforcement officers were expected to provide an update on the investigation Wednesday.

Moments before the shooting, Baldwin was explaining how he was going to draw the revolver from his holster and where his arm would be positioned, court records show.

The actor had been told that the gun was safe to use for the rehearsal of a scene in which he was supposed to pull out the weapon while sitting in a church pew and point it at the camera, the records said.

Cameraman Reid Russell told a detective that he was unsure whether the weapon was checked before it was handed to Baldwin, and he did not know why the gun was fired.

The camera was not rolling when the gun went off and killed cinematographer Halyna Hutchins, Russell told authorities, according a search warrant affidavit released Sunday.

Authorities have said that Halls had handed the weapon to Baldwin and announced “cold gun,” indicating it was safe.

The prop firearm was discharged by actor Alec Baldwin while filming “Rush” in Santa Fe, N.M., according to authorities. The film’s director of photography was killed and the director was injured.

When asked about how Baldwin treated firearms on the set, Russell said the actor was safe, citing a previous instance when Baldwin made sure a child actor was not near him when a gun was being discharged.

The affidavit released Sunday also included statements by director Joel Souza, who was standing behind Hutchins and was wounded.

It detailed the moments before the shooting and showed that there was turmoil on the set the day of the shooting. Several members of the camera crew walked off the production in a dispute over payment and lodging, Russell said, and he was left with a lot of work to do. Only one camera was available to shoot, and it had to be moved because the light had shifted and there was a shadow.

Souza said he was focused on how the scene would appear on camera. He said he recalled hearing the phrase “cold gun” before the shooting, the affidavit said.

He said the scene did not call for the use of live rounds. After a lunch break, Souza said he was not sure if the firearm had been checked again. Souza was looking over Hutchins' shoulder when he heard the gunshot, according to the affidavit.

The film’s chief electrician, Serge Svetnoy, blamed producers for Hutchins’ death in an emotional Facebook post on Sunday. Svetnoy said he had worked with Hutchins on multiple films and faulted “negligence and unprofessionalism” among those handling weapons on the set. He said producers hired an inexperienced armorer.

Baldwin, who is known for his roles in “30 Rock” and “The Hunt for Red October” and his impression of former President Donald Trump on “Saturday Night Live,” has described the killing as a “tragic accident.”