The man accused of killing a model inside her Main Line apartment in August told police the two got into a fight after she refused to pay for an ounce of cocaine, according to a statement he made to police.

The statement by Jonathan Harris during his arrest was read in a Montgomery County courtroom on Friday during his preliminary hearing.

Harris, 30, bound in shackles and wearing a red jumpsuit, looked straight ahead and said nothing as reporters peppered him with questions about what happened the night of the killing as he entered court in Ardmore. 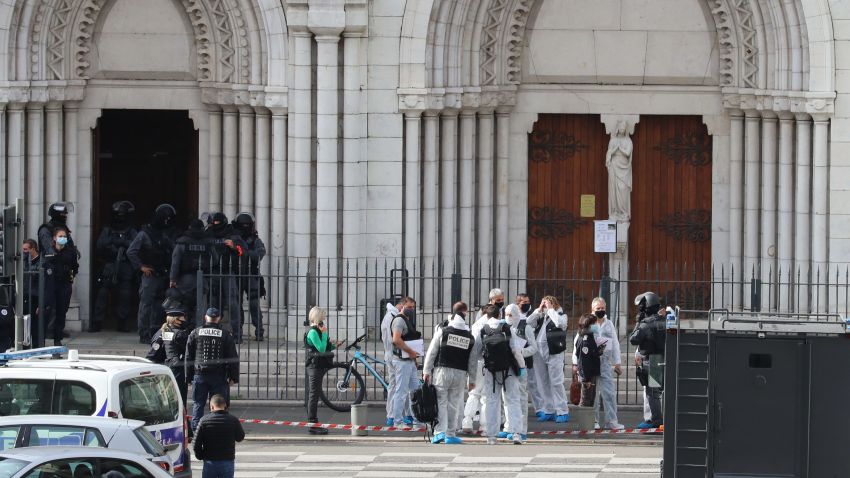 The 30-year-old Johnstown man is charged with first, second and third-degree murder as well as robbery and related counts in the Aug. 22 slaying of Christina Carlin-Kraft.

Once inside court, Harris remained silent as all charges were held for trial. He will remain jailed.

Officials say the 36-year-old Carlin-Kraft took a ride-hailing service to Philadelphia where she met Harris. The two later returned to her Main Line apartment.

According to a statement police obtained during his arrest and shared in court Friday, Harris said he was set to sell an ounce of cocaine to Carlin-Kraft for $1,200. After the two drank and had consensual sex, Harris said, Carlin-Kraft refused to pay for the drugs.

He described a violent struggle in which Carlin-Kraft hit him with a glass bottle and he slapped her, repeatedly punched her and tied her up when she tried to flee. He gave her a phone when she asked to call her dad, he said, but he started to choke her when she tried to call 911.

When she stopped screaming he fled, he said, taking some clothing, taking the cocaine and jumping over the balcony. He told police he thought she was alive.

Carlin-Kraft's beaten body was found in her bloodstained bedroom inside her upscale condominium near the popular Suburban Square shopping center after police visited the home to do a wellness check.

Carlin-Kraft's father held a photo of his daughter as he called for justice to be served while arriving to the court Friday. Some of Carlin-Kraft's friends and Harris' mother were also in court for Friday's preliminary hearing.

A part of Harris's confession was played in court Friday. Some loved ones sobbed.

Harris eluded authorities for about a week before getting nabbed while getting off a bus in Pittsburgh, investigators said. He was allegedly trying to leave Pennsylvania.

Harris' attorney Charles Peruto Jr. offered no comment saying only that he refuses to try a case in front of cameras on the sidewalk.

Surveillance video and evidence gathered during the investigation led officials to issue a warrant for Harris' arrest.

Investigators say Harris had been released from state prison in July. He has an extensive criminal record including assault, theft and drug charges, according to online records.

Harris faces life in prison for the murder charges. No decision has been made, at this point, if Harris will face the death penalty.

He's scheduled to be arraigned on Nov. 28.

Police are also searching for a man who they say is not connected to Carlin-Kraft's murder but instead burglarized her apartment several days before her death.

An arrest warrant was issued for Andre Melton, 31, of Southwest Philadelphia. Police say Melton stole from Carlin-Kraft's condo on Sibley Avenue and they continue to search for him. He is not considered a suspect or person of interest in her murder, however.