That’s according to a U.S. government study that resulted in many more infections found — including among friends with whom recipients shared extra kits.

The experiment recruited 2,600 men from online social network and music sites. Half of them were sent four free test kits but could order more. Many did, and shared them. The rest only got a link to local testing services. 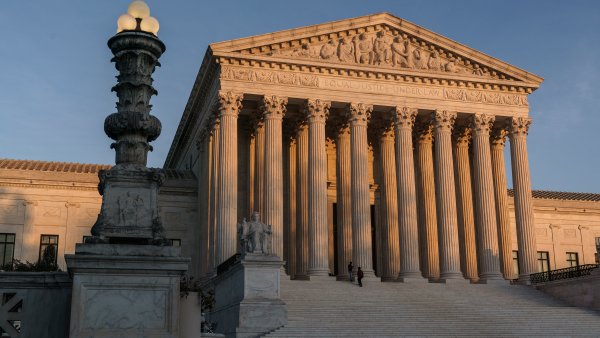 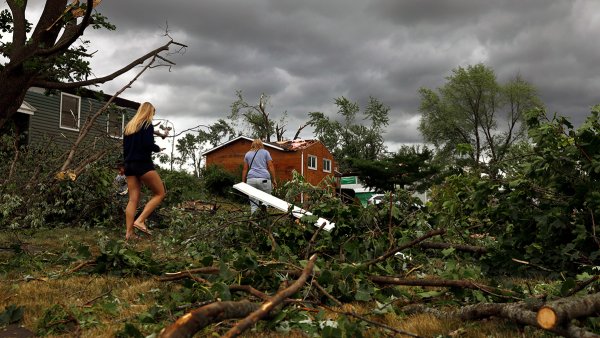 Over 70% of participants who learned of positive results sought treatment.

The study was published Monday in JAMA Internal Medicine.

Other studies have tested the benefits of home HIV tests but the current one is the first internet-based effort with a mail-order advantage, the researchers said.

“Self-testing is an important option for some people and in some situations, it saves time, offers privacy, and reaches people who may not be able to or willing to access existing testing services,” said Robin MacGowan, the lead author and a researcher at the federal Centers for Disease Control and Prevention. The CDC paid for, designed and conducted the study.

A little over 1 million Americans are living with HIV, the virus that causes AIDS. More than two-thirds of newly diagnosed people are men who have sex with men, like those in the study, and 1 in 6 of these men is unaware of his infection.

Men received no advice on how often to test; the average was about five tests during the yearlong study in the home-test group versus about two in the others. Most self-testers reported testing three times or more, compared with only 22% of the others.

They could receive up to $90 for participating, if they reported test results and completed several surveys.

Since Arizona’s program began last year, more than 2,800 kits have been distributed by mail or at pharmacies with vouchers, said Glen Spencer, head of a nonprofit foundation that runs the program for the state health department.

“It’s too early to tell the overall effect that the program has had on HIV rates, but it has identified at least six positive individuals and they have been successfully linked into care,” Spencer said. Participants have indicated on surveys “that they prefer the convenience of at-home testing and the avoidance of any stigma associated with in-person testing.”

A journal editorial notes that since 2013, the U.S. rate of new HIV diagnoses has stabilized, not decreased. Self-testing, along with HIV prevention medication designed for high-risk people, may help “accelerate the end of the epidemic,” the editorial says.