Lunch Atop of 30 Rock Could Become NYC's Latest Picturesque Attraction

The Top of the Rock is already one of the most iconic views in New York City but it could get even better with newly proposed improvements that would include hoisting visitors above the observation deck.

Owner of the Rockefeller Center Tishman Speyer on Tuesday announced its plan to enhance the Top of the Rock experience with a structure based on the photograph of ironworkers eating lunch atop of a steel beam while the building was under construction in 1932. Visitors will be able to recreate the image as they sit above the 69th floor.

Unlike the construction workers, guests will be strapped in on the rotating platform, Tishman Speyer said.

“We are doubling down on Rockefeller Center as a beacon of New York's bright future. As we reimagine the Top of the Rock experience, our aim is to restore the original historical intent of the observation deck," a company spokesperson said in a statement. 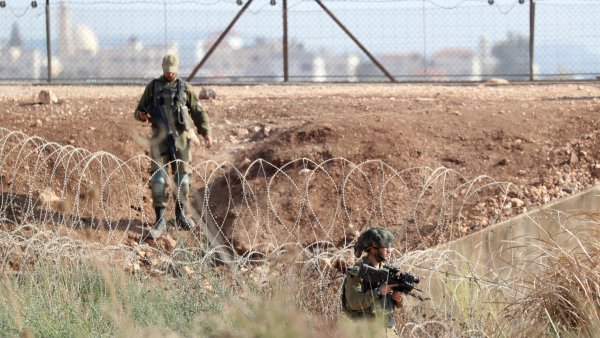 Formerly known as the RCA Building, 30 Rockefeller Plaza was one of the most important architectural projects in the U.S. It was initially supposed to be home of midtown quarters for the Metropolitan Opera Company but the plans collapsed and John D. Rockefeller, Jr. turned the complex into a private commercial enterprise, according to the Landmarks Preservation Commission.

In addition to the Lunch Atop a Skyscraper attraction, Tishman Speyer said it plans to build a new "infinity" observation platform on the 70th floor where visitors can get a 360-degree view of the city.

So far, no estimated construction or opening dates have been announced but the company said it will provide more details in the coming months.