Sgt. Jonathan Mattingly said he and his fellow officers had gone to Taylor's apartment to serve a warrant in a drug case that targeted her ex-boyfriend, and had to defend themselves once they were fired upon

A Louisville police officer who shot Breonna Taylor after he was wounded by her boyfriend's gunshot said she “didn’t deserve to die.”

Sgt. Jonathan Mattingly said Taylor, a 26-year-old emergency medical worker who was roused from her bed by police serving a narcotics warrant, "didn’t do anything to deserve a death sentence.”

Mattingly spoke to ABC News and the Louisville Courier Journal, his first media interviews on the shooting that sparked weeks of protests in the city.

He said he and his fellow officers had gone to Taylor's apartment to serve a warrant in a drug case that targeted her ex-boyfriend, and had to defend themselves once they were fired upon.

“You want to do the right thing,” Mattingly said. “You want to be the one who is protecting, not up here looking to do any damage to anybody’s family. That’s not anybody’s desire that I’ve worked with.”

Mattingly and another officer, Myles Cosgrove, fired into the apartment's front entry after Taylor’s current boyfriend, Kenneth Walker, shot Mattingly in the leg. Walker said he thought an intruder had come through the door. Taylor was shot five times and died at the scene.

A grand jury last month charged a third officer who also fired his gun with endangering Taylor's neighbors, but none of the three were charged in Taylor's death. On Tuesday, an anonymous grand juror won a court battle to speak publicly and said the panel was not given the option to consider charges related to Taylor's death because prosecutors believed the officers were justified in using force. 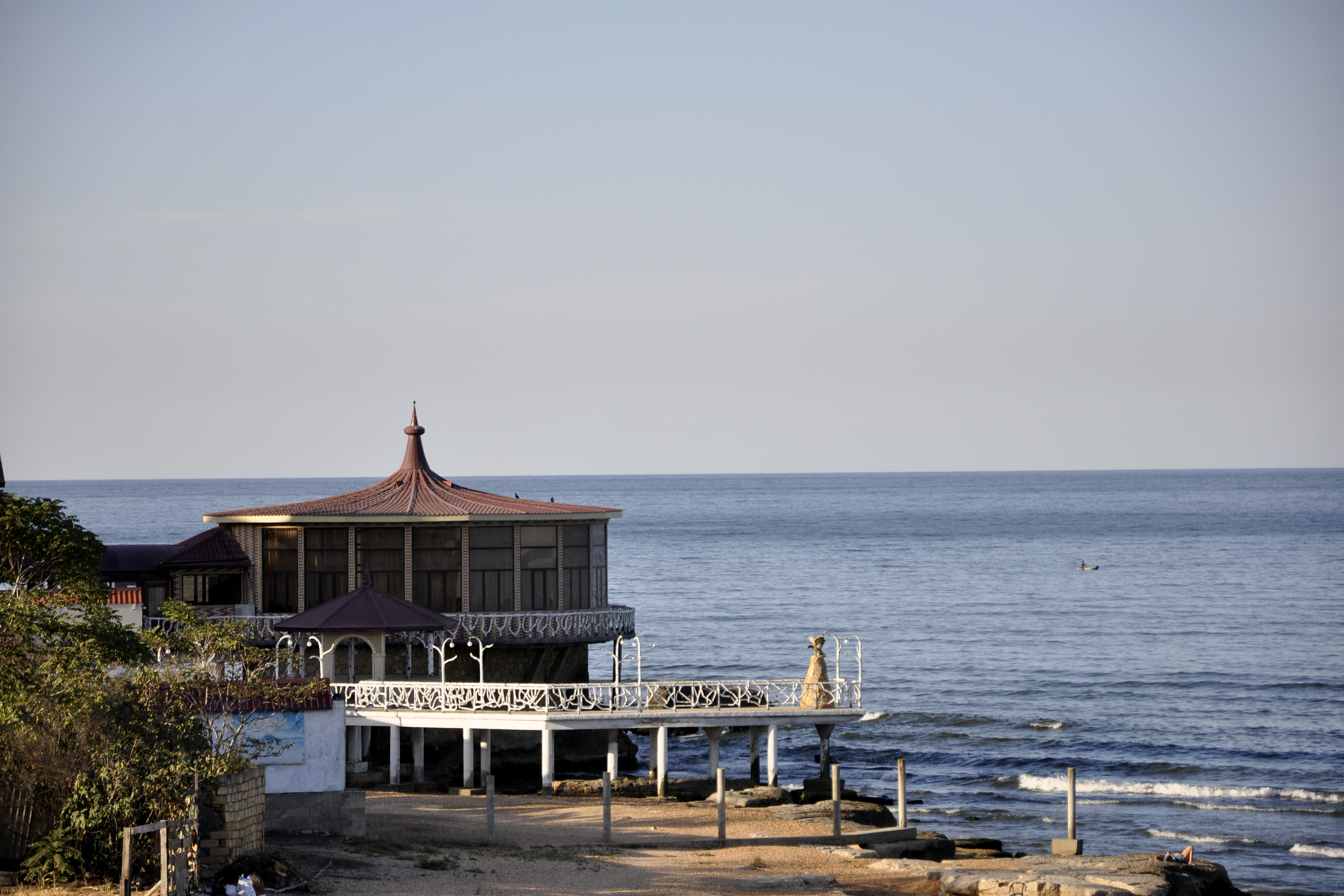 More Than 2,500 Seals Wash Up on Russian Shores in Mass Death 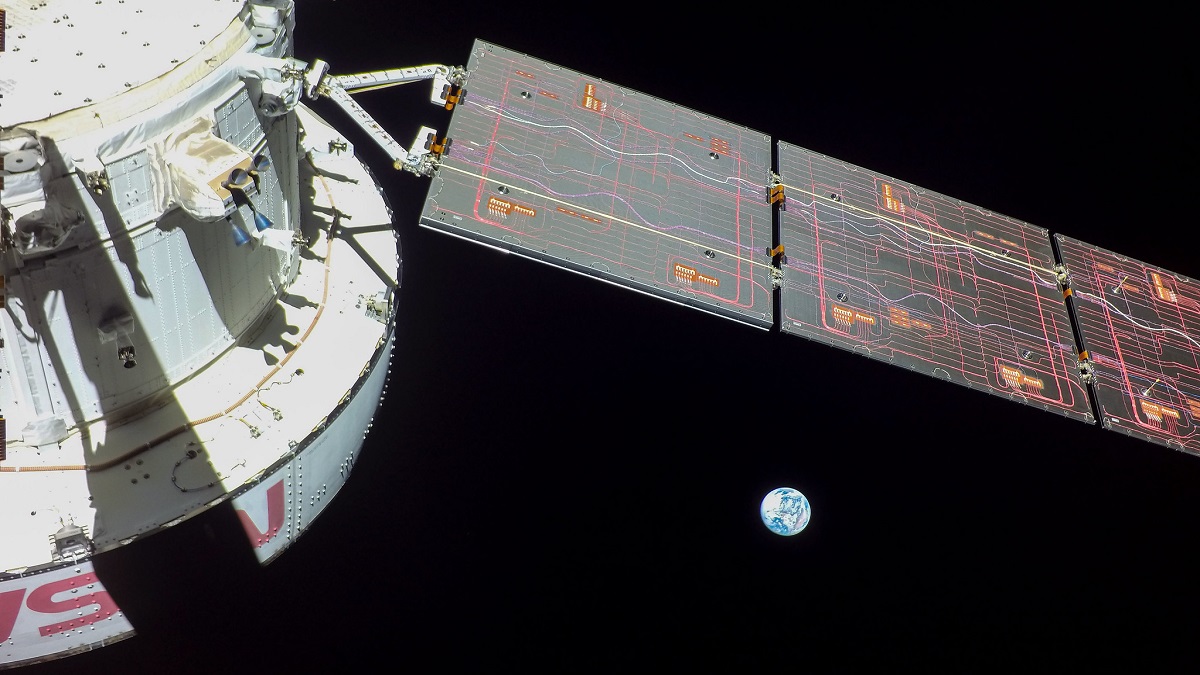 After months of protests and demands from Breonna Taylor's family for transparency and more information on her death, Kentucky's attorney general has released audio recordings of the grand jury proceedings in the case.

Mattingly, 44, said the protests and media reports that followed the shooting unfairly compared Taylor's death to the slaying of George Floyd in Minnesota and Ahmaud Arbery in Georgia.

“It’s not a race thing like people wanna try to make it to be. It’s not,” he said. “This is not us going, hunting somebody down. This is not kneeling on a neck. It’s nothing like that.”

Floyd died May 25 after a Minneapolis police officer kneeled on his neck for more than eight minutes. Arbery was fatally shot by two white men while Arbery was jogging in a neighborhood on Feb. 23.

Mattingly said misinformation about the March 13 shooting spread rapidly and said city and police leaders should have acted more swiftly to dispel “false narratives” about the incident, including that police were at the wrong house and that Taylor was sleeping in her bed when she was shot.

Mattingly said he will likely leave the Louisville police department since he has reached the years of service needed for retirement.

As protests continue following the grand jury decision in the Breonna Taylor shooting case, many are questioning how to fight the deeply rooted issue of systemic racism. Louisville Professors Deonte Hollowell and Cicely Cottrell from Spaulding University said it will take more than just police reform to change the narrative of the “criminal black man” in American society.
Copyright AP - Associated Press