Loud Bang at Cancun Airport Sends Tourists Running, But No Evidence of Gunshots After Panic

Videos posted on social media showed travelers scrambling and rushing out of a terminal.

Tourists were sent scrambling by loud bangs heard at the international airport in the Mexican resort of Cancun on Monday.

Flights were suspended for almost three hours after authorities received reports of gunshots at the airport, the National Guard said in a statement.

Videos posted on social media showed travelers scrambling and rushing out of a terminal.

The Guard said there was no evidence of any gunshots having been fired, and said the bangs may have occurred after someone knocked over three free-standing vertical display stands in the terminal.

Later, the airport said in a statement that “the alarm situation was caused by three signboards that fell after being inadvertently pushed over, creating a noise that caused a rushed exit by airport users.”

The nervousness reflects the wave of violence and deaths that have blotted Cancun’s reputation as a laid-back get-away. 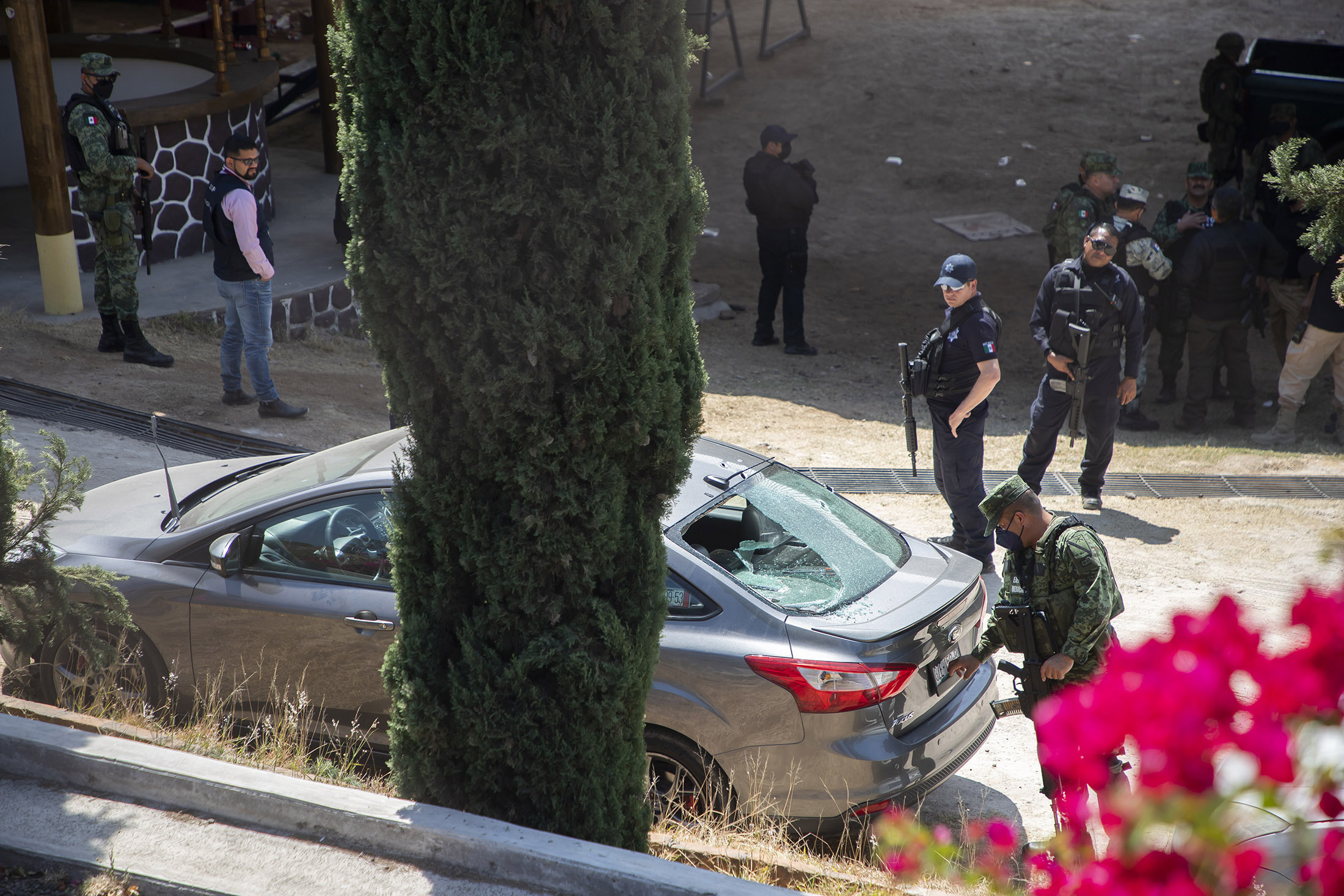 20 Killed in Shooting at Clandestine Cock Fight in Mexico Last week, authorities found four bodies dumped in undergrowth in Playa del Carmen, and said they were part of a total of 13 murders committed by the Jalisco cartel in the resort since September. Most of the bodies were found in vacant lots or houses.

The Caribbean coast, Mexico’s top tourist money-maker, has been hit by rampant violence.

In January, prosecutors said the killing of two Canadians near Cancun was motivated by debts between international gangs apparently dedicated to drug and weapons trafficking.

In late October, farther south in the laidback destination of Tulum, two tourists — one a California travel blogger born in India and the other German — were caught in the apparent crossfire of rival drug dealers and killed.