A storefront collapsed into rubble at a Las Vegas supermarket at opening time early Friday, injuring four people but none seriously, a fire official and witnesses said.

Firefighters pulled one person from wood planking and roof debris about 6:20 a.m. at the La Bonita market east of the Las Vegas Strip, and that person and three others were taken to a hospital for treatment, Clark County Fire Battalion Chief Steve Broadwell told reporters.

It was not immediately clear how many people were inside the building at the time. The store was scheduled to open at 6 a.m. The store would have been busier later in the day, Broadwell said.

Store owner Jaime Martinez did not immediately respond to a telephone message. 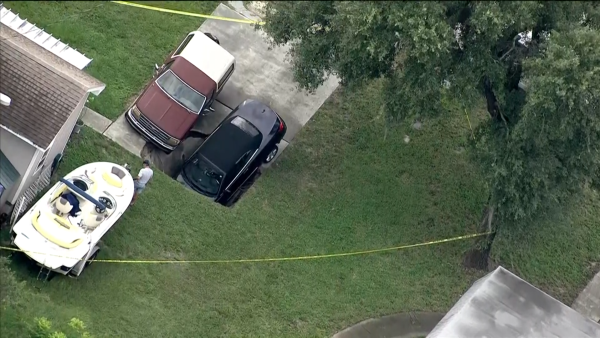 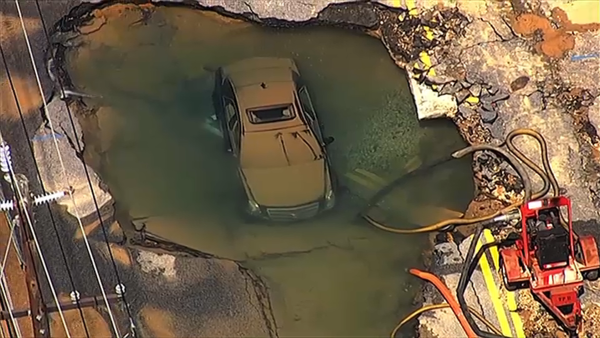 Vendor Michael Martial told the Las Vegas Review-Journal he was walking toward the store when the front of the building crumbled forward.

“There were three homeless people trapped under it,” Martial said. “Two were able to get out on their own free will. The third one was actually hit in the back of the head. He was gushing blood.”

Martial told the newspaper that he called 911 and tried to help the injured man. He also said firefighters arrived “extremely fast” and pulled a person from the rubble. Photos showed debris piled in front of a sign reading “Bienvenidos” in Spanish, or “welcome.”

Broadwell said no one else was injured and there was little damage to the interior of the store.

Deli supervisor Adolfo Navarrete told the Review-Journal he and more than a dozen other employees scrambled out of the back of the building to safety.

“I just see the windows breaking like it is an earthquake,” he said. “And I look behind me and I see a bunch of debris and dust.”

The store is in a strip mall built in 1979 with businesses including a restaurant and clothing, ice cream and beauty supply stores.

Broadwell said it did not appear that other shops were damaged and the investigation was turned over to county officials to check for structural strength.