The LA Galaxy will meet with new Serbian winger Aleksandar Katai on Thursday to discuss a series of alarming social media posts by his wife.

The LA Galaxy will meet with new Serbian winger Aleksandar Katai on Thursday to discuss a series of alarming social media posts by his wife.

Tea Katai made the since-deleted posts on her Instagram story this week, the Galaxy confirmed Wednesday night in a statement that called the posts “racist and violent.”

The team says its meeting with Katai, who has appeared in only two games for the Galaxy, will "determine next steps.”

“The LA Galaxy strongly condemned the social posts and requested their immediate removal,” the team's statement read. “The LA Galaxy stands firmly against racism of any kind, including that which suggests violence or seeks to demean the efforts of those in pursuit of racial equality. The LA Galaxy stand with communities of color, and especially the Black community, in the protests and fight against systemic racism, social inequality, bigotry and violence.”

The 29-year-old Katai joined the Galaxy in December after spending his first two MLS seasons with the Chicago Fire. He has made nine appearances for Serbia’s national team, including three last year in Euro 2020 qualifying matches.

“These views are not ones that I share and are not tolerated in my family,” he wrote. “I strongly condemn white supremacy, racism and violence towards people of color. Black lives matter. This is a mistake from my family and I take full responsibility. I will ensure that my family and I take the necessary actions to learn, understand, listen and support the black community.

“I understand that it will take time to earn back the support of the people of Los Angeles. I am committed to putting in the necessary work to learn from these mistakes and be a better ally and advocate for equality going forward. I am sorry for the pain these posts have caused the LA Galaxy family and all allies in the fight against racism.”

Katai signed with the Galaxy as a free agent on Dec. 31. He scored 18 goals in 62 appearances over the previous two seasons for the Fire, who acquired him from Alavés in Spain's La Liga. 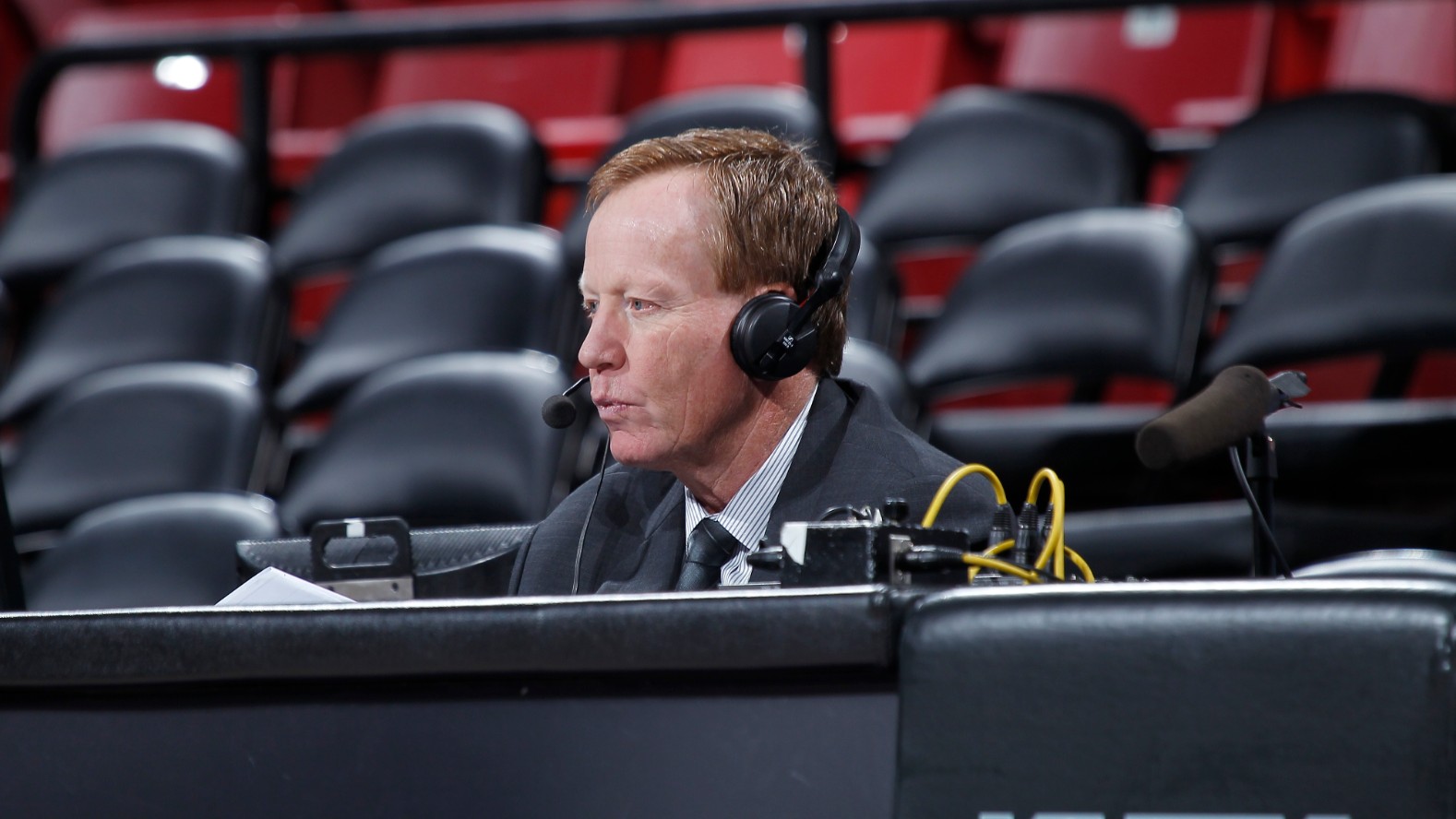 Katai got off to an impressive start to his MLS career with 12 league goals in his debut season for the Fire, but his production slumped last year, leading Chicago to decline its team option for 2020.

He spent the first eight years of his pro career in Europe, including 69 games with Serbian powerhouse Red Star Belgrade.

Katai started the first two games of the current MLS season for the Galaxy, who expected him to become a key part of their attack alongside Javier “Chicharito” Hernández and Cristian Pavón.

MLS play was suspended due to the coronavirus pandemic, but several Galaxy players returned to the club's training complex two weeks ago to begin individual workouts and rehabilitation.

MLS and its players' union agreed to a six-year labor contract on Wednesday. The teams are expected to return to competition with a five-week tournament in Florida this summer.