Reality TV star Khloe Kardashian gave birth Thursday in a hospital outside the Cleveland area. She was reportedly surrounded by family members at the time of the birth.

TMZ was the first to report the news. E! News confirmed the report.

The happy event comes on the heels of Kardashian's partner, Cleveland Cavalier Tristan Thompson, finding himself embroiled in a cheating scandal. Thompson was being roasted across social media this week after TMZ posted surveillance video Tuesday allegedly showing him cheating with another woman on Oct. 7, 2017, at a hookah lounge outside Washington, D.C.

The site later posted a second video allegedly of Thompson entering a New York City hotel with another woman earlier this week when the Cavs were in New York to play the Knicks.

Kardashian was reportedly "distraught" over the news, a source told E! News.

"Her entire world has been turned upside down. She cried hysterically all night. She begged to come back to L.A. and tried to find any way to make it work but her doctor wouldn't let her," the source said. "She just wants to be with her family and leave as soon as possible. Kris is there and completely supporting her." 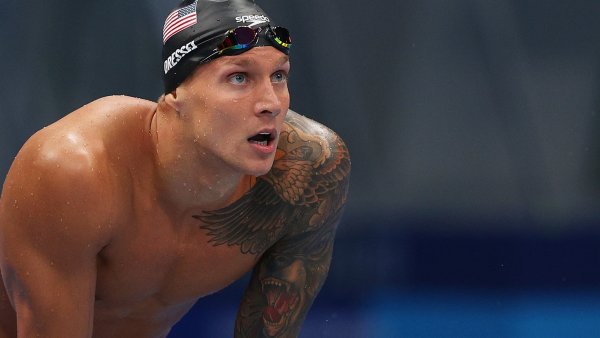 The Cavaliers said Thursday they have excused Thompson from practice for the birth of his daughter.

It is Thompson's second child and the first for Kardashian.