The Kansas City Star's top editor has apologized for past decades of racially biased coverage and the newspaper has posted a series of stories examining how it ignored the concerns and achievements of Black residents and helped keep Kansas City segregated.

The newspaper said a detailed examination of its past coverage and that of its longtime sister newspaper, the Kansas City Times, documented how they often wrote about Black residents only as criminals or people living in crime-plagued neighborhoods and ignored segregation in Kansas City, Missouri, and its public schools.

“It is well past time for an apology, acknowledging, as we do so, that the sins of our past still reverberate today,” Star President and Editor Mike Fannin wrote.

The Star's apology and its lengthy series of stories, posted on its website Sunday, followed a Los Angeles Times editorial in September apologizing for past racially biased coverage. The Montgomery, Alabama, Advertiser in 2018 apologized for “shameful” decades of coverage of lynchings, and National Geographic magazine apologized the same year for its past racist coverage.

Fannin wrote that The Star had reinforced segregation, “disenfranchised, ignored and scorned generations” of Black residents and for decades "robbed an entire community of opportunity, dignity, justice and recognition.” 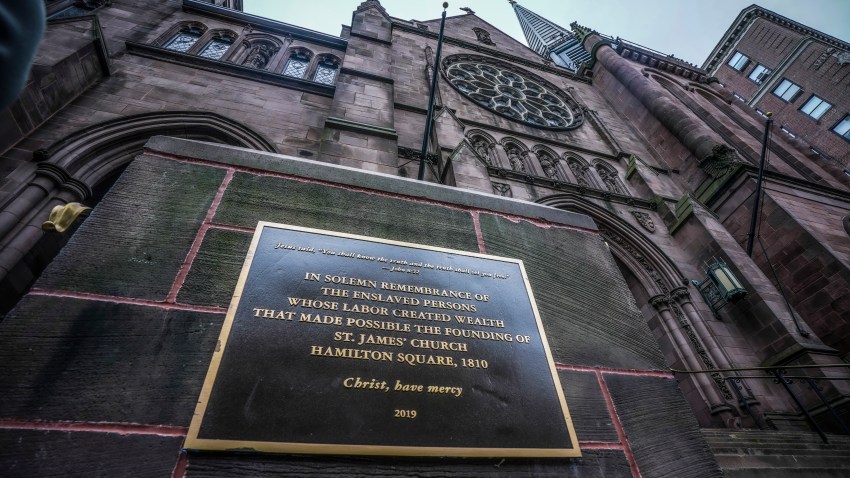 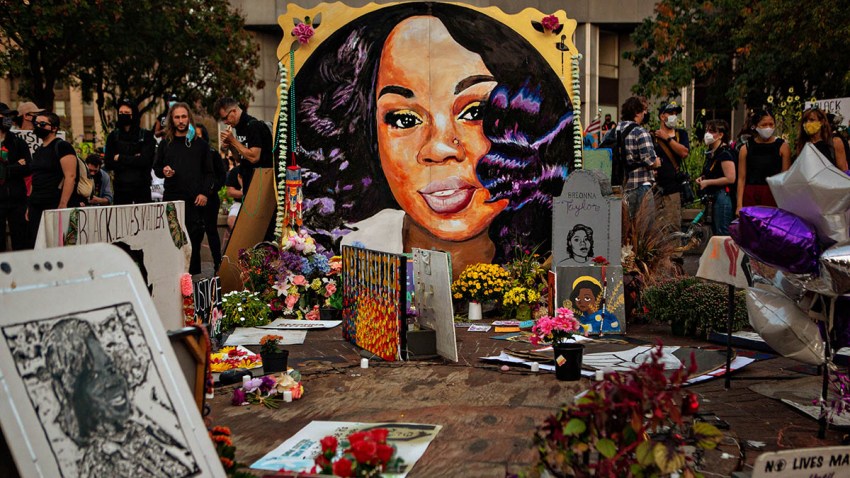 Beyond the No-Knock: Push in States to Reform Police Tactics