Most of the images were blurry, but some showed the monkey's face

A Malaysian student whose cellphone was stolen while he was sleeping has tracked down the culprit: a monkey who took photo and video selfies with the device before abandoning it.

Zackrydz Rodzi, 20, said Wednesday that his phone was missing from his bedroom when he woke up Saturday. He found the phone's casing under his bed but there was no sign of robbery in his house in southern Johor state.

When his father saw a monkey the next day, he launched a search in the jungle behind his house. Using his brother's phone to call the device, he found it covered in mud under a palm tree. But a bigger surprise came when he checked his phone and found a series of monkey selfies and videos recorded in the phone.

“My uncle was joking that maybe the monkey took some selfies with the phone. ... So when I checked my phone picture gallery, I was shocked. The suspect's face was plastered on the screen. It was hilarious," Zackrydz said. 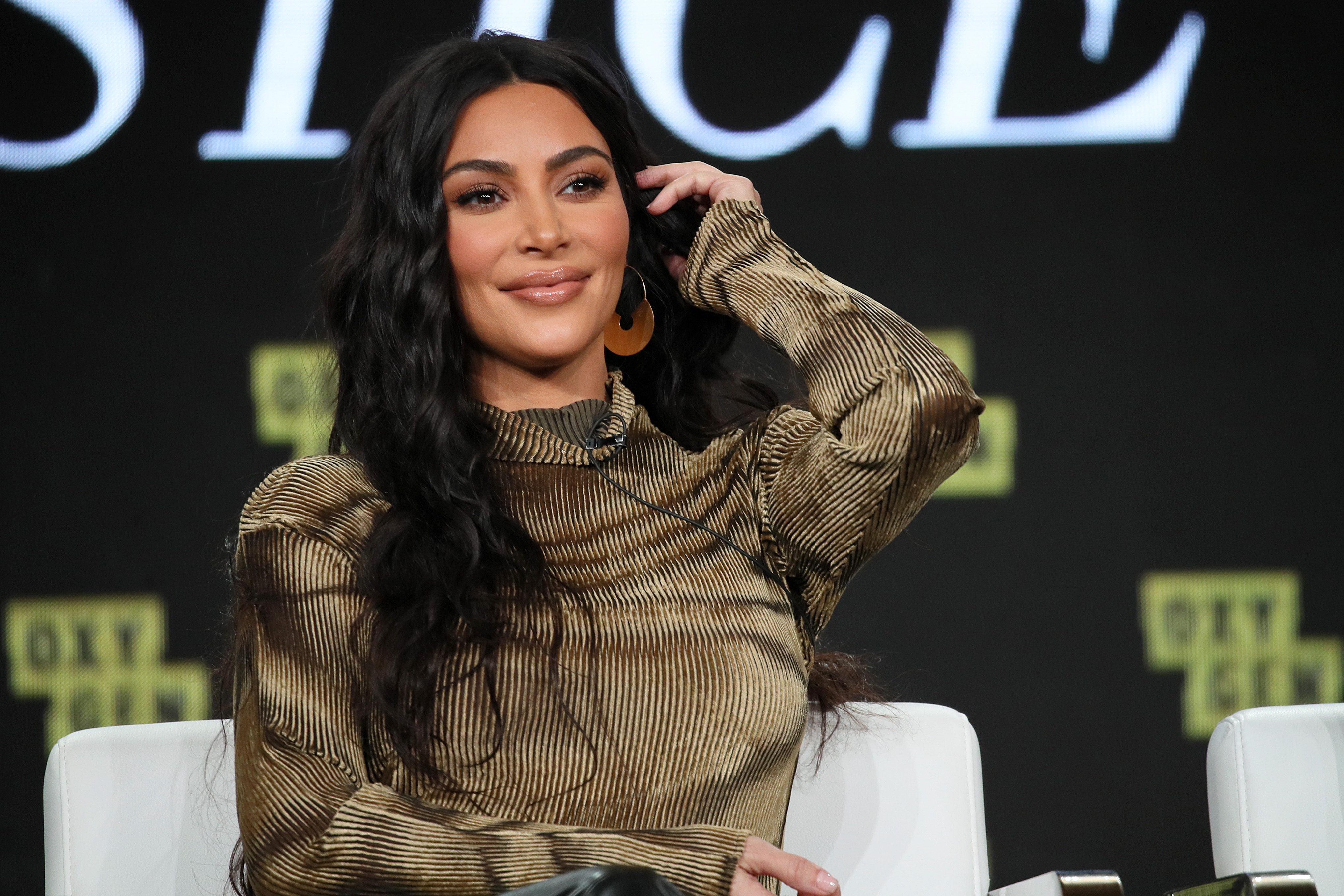 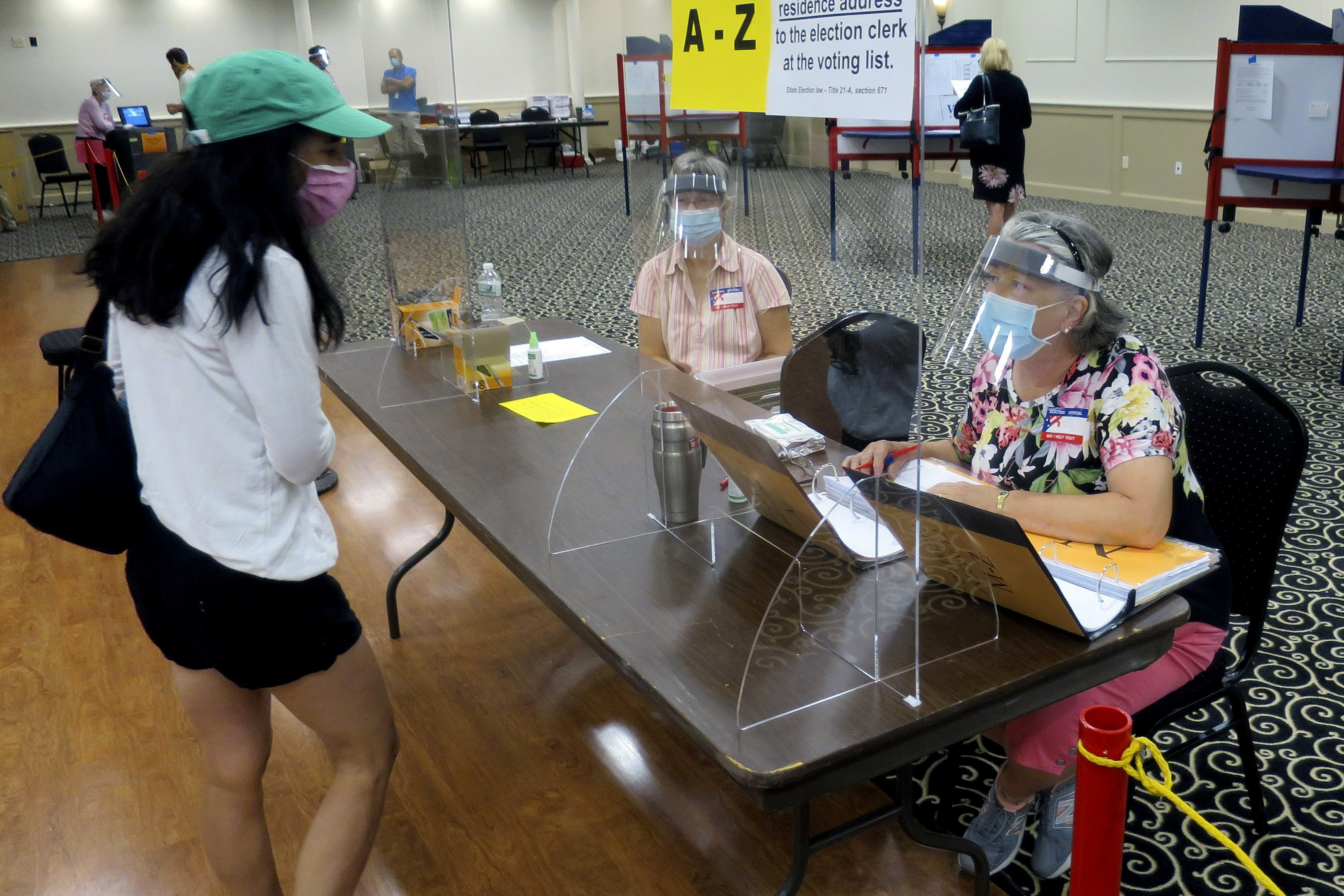 He said he was curious why the monkey took the phone and not the camera or other things in his room. He said the primate must have thought it was food as it has a colorful casing.

Most of the images were blurry, but some showed the monkey's face. One of the videos taken from atop a tree showed glimpses of the monkey opening his mouth and appearing to try to eat the phone.

“My house is now in a total lockdown," Zackrydz said, laughing, adding that he didn't want a repeat of the incident.