Kathie Klages, 65, was found guilty in February of a felony and a misdemeanor

A former Michigan State University head gymnastics coach was sentenced Tuesday to 90 days in jail for lying to police during an investigation into former Olympic and university doctor Larry Nassar.

Kathie Klages, 65, was found guilty in February of a felony and a misdemeanor for denying she knew of Nassar’s abuse prior to 2016 when survivors started to come forward publicly. She also was sentenced to 18 months of probation.

Klages testified at trial, and in a tearful statement Tuesday, that she did not remember being told about the abuse. She said she had been seeing a therapist to try to remember the conversations, and she apologized to victims if they occurred.

“Even when I don’t express it to others, I struggle with what I’ve been accused of and what my role in this tragedy may have been,” she said in court.

Two women testified in November 2018 that they told Klages in 1997 that Nassar had sexually abused them and spoke Tuesday in court ahead of the sentencing. One of the women, Larissa Boyce, testified that Klages held up a piece of paper in front of the then-teenager and warned that if she filed a report there could be serious consequences.

Sunglasses will certainly be needed for Sunday and Monday for any of your outdoor plans. Mostly sunny skies today will give way to mostly clear skies overnight, which will allow temperatures to dip into the mid to upper teens into the Merrimack Valley and central Massachusetts. Downtown Boston and coastal areas, temperatures will dip into the lower 20s. After a...

“I am standing here representing my 16-year-old self who was silenced and humiliated 23 years ago and, unfortunately, all of the hundreds of girls that were abused after me,” Boyce said.

The other woman who testified but has not publicly identified herself read statements from other alleged victims. The Associated Press does not typically identify people who say they are victims of sex crimes unless they grant permission.

She said the way Klages refused to take responsibility and how their memories and testimony were refuted by the defense was “backwards and disappointing”.

“My hope was that she would be sorry and deeply apologize, but that is not the case,” she said. “The first and only adult I had ever told just cancelled all of my intuitions that sexual abuse is real and painful. She silenced me not only when I was 14 but for 20 years, as I did not have the confidence to speak up about it again.” 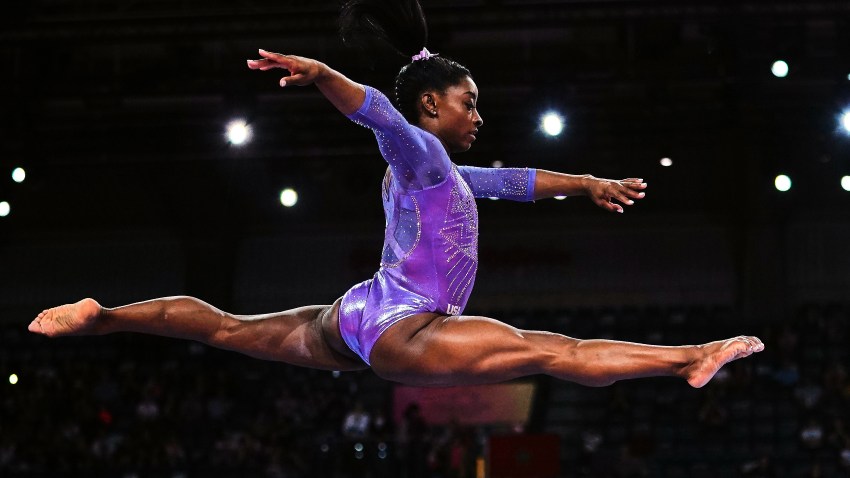 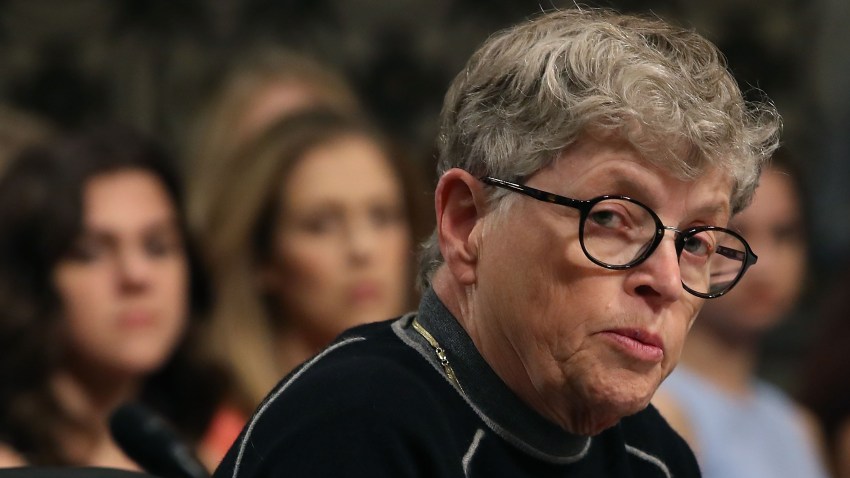 Klages attorney, Mary Chartier, has said if the case had not involved Nassar, Klages would never have been found guilty. She called Nassar a “master manipulator” and said Klages sent her granddaughter, daughter and sons to Nassar for health care.

Chartier tried to mitigate Klages' part in the abuse, saying she was among “thousands" who had been present in the room during Nassar's treatments, including parents.

Nassar's accusers say he molested them with his ungloved hands, often without explanation, while they were seeking help for various injuries. He sometimes used a sheet or his body to block the view of any parent in the room.

“Numerous people were told about the procedure — nurses, athletic trainers at other schools, psychologists, doctors and a high school counselor — and they did nothing,” Chartier said, quoting investigation reports. “Most notably, police and prosecutors were aware of the procedures, and they did nothing. To ignore this and claim that Mrs. Klages could have stopped the devastation wrought by Mr. Nassar is just plain false.”

Nearly 200 letters were submitted to the judge on Klages’ behalf, including from former gymnasts.

Chartier argued that jail was an unfit punishment for Klages as a non-violent first offender, and because of her age and a heart murmur, especially during the coronavirus pandemic. Defense planned to appeal the sentence.

Draganchuk said she was confident of COVID-19 safety protocols in the jail.

After the hearing, Boyce said she was relieved to have testified against Klages and Nassar.

“I feel much lighter. I feel like I can breathe. I feel like I can finally move forward and past all this,” Boyce said. “I hope that the fact that she got jail time deters other people and people truly believe children and women who come forward with allegations of assault.”

Klages is the second person to be convicted of charges related to Nassar's case. Nassar’s boss at Michigan State, ex-College of Osteopathic Medicine Dean William Strampel, was sentenced to jail for crimes including neglecting a duty to enforce protocols on Nassar after a patient complained about sexual contact in 2014.

Anna Liz Nichols is a corps member for the Associated Press/Report for America Statehouse News Initiative. Report for America is a nonprofit national service program that places journalists in local newsrooms to report on undercovered issues.