A judge has rejected an effort by New York's attorney general to put the National Rifle Association out of business, but will allow her lawsuit accusing top executives of illegally diverting tens of millions of dollars from the powerful gun advocacy organization to proceed.

Manhattan Judge Joel M. Cohen said allegations of NRA officials misspending on personal trips, no-show contracts and other questionable expenditures can be addressed by other remedies, such as fines and remuneration, and do not warrant the “corporate death penalty” that Attorney General Letitia James had sought.

James' lawsuit, filed in August 2020, tells “a grim story of greed, self-dealing, and lax financial oversight" at the NRA's highest levels, but it does not allege any financial misconduct benefited the organization or harmed the public, or that the NRA is incapable of “continuing its legitimate activities on behalf of its millions of members,” Cohen wrote in a 42-page decision.

The judge also raised concerns that shutting down the NRA could impinge the free speech and assembly rights of its millions of members. Nevertheless, he said, James' lawsuit can continue against the NRA, its longtime leader Wayne LaPierre, and three other people who have served as executives with the organization.

Messages seeking comment were left with spokespeople for the NRA and the state attorney general's office.

LaPierre, the CEO who has been in charge of day-to-day operations since 1991, is accused in the lawsuit of spending millions on private travel and personal security and accepting expensive gifts — such as African safaris and use of a 107-foot (32-meter) yacht — from vendors.

NRA President Charles Cotton called Wednesday's ruling a “resounding win for the NRA, its 5 million members, and all who believe in this organization."

“The message is loud and clear," Cotton said in a statement. "The NRA is strong and secure in its mission to protect constitutional freedom.”

James said she was “heartened that the judge rejected the NRA’s attempts to thwart most of the claims in our case,” but disappointed that he ruled against dissolving the organization.

He is also accused of setting himself up with a $17 million contract with the NRA, if he were to exit the organization, without board approval, spending NRA money on travel consultants, luxury car services, and private jet flights for himself and his family — including more than $500,000 on eight trips to the Bahamas over a three-year span.

Some of the NRA’s excess spending was kept secret, the lawsuit said, under an arrangement with the organization’s former advertising agency, Ackerman McQueen. The advertising firm would pick up the tab for expenses for LaPierre and other NRA executives and then send a lump sum bill to the organization for “out-of-pocket expenses,” the lawsuit said. 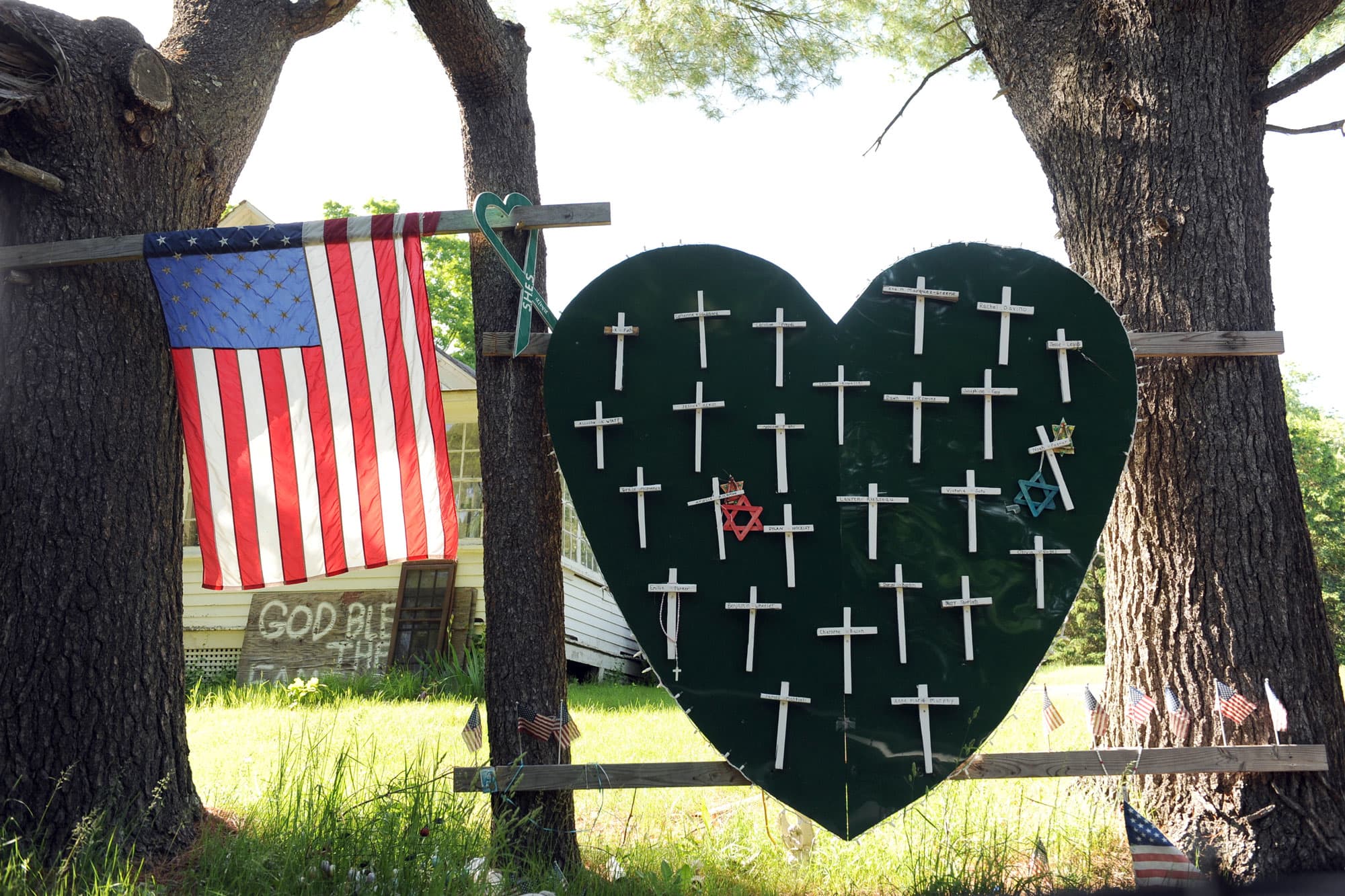 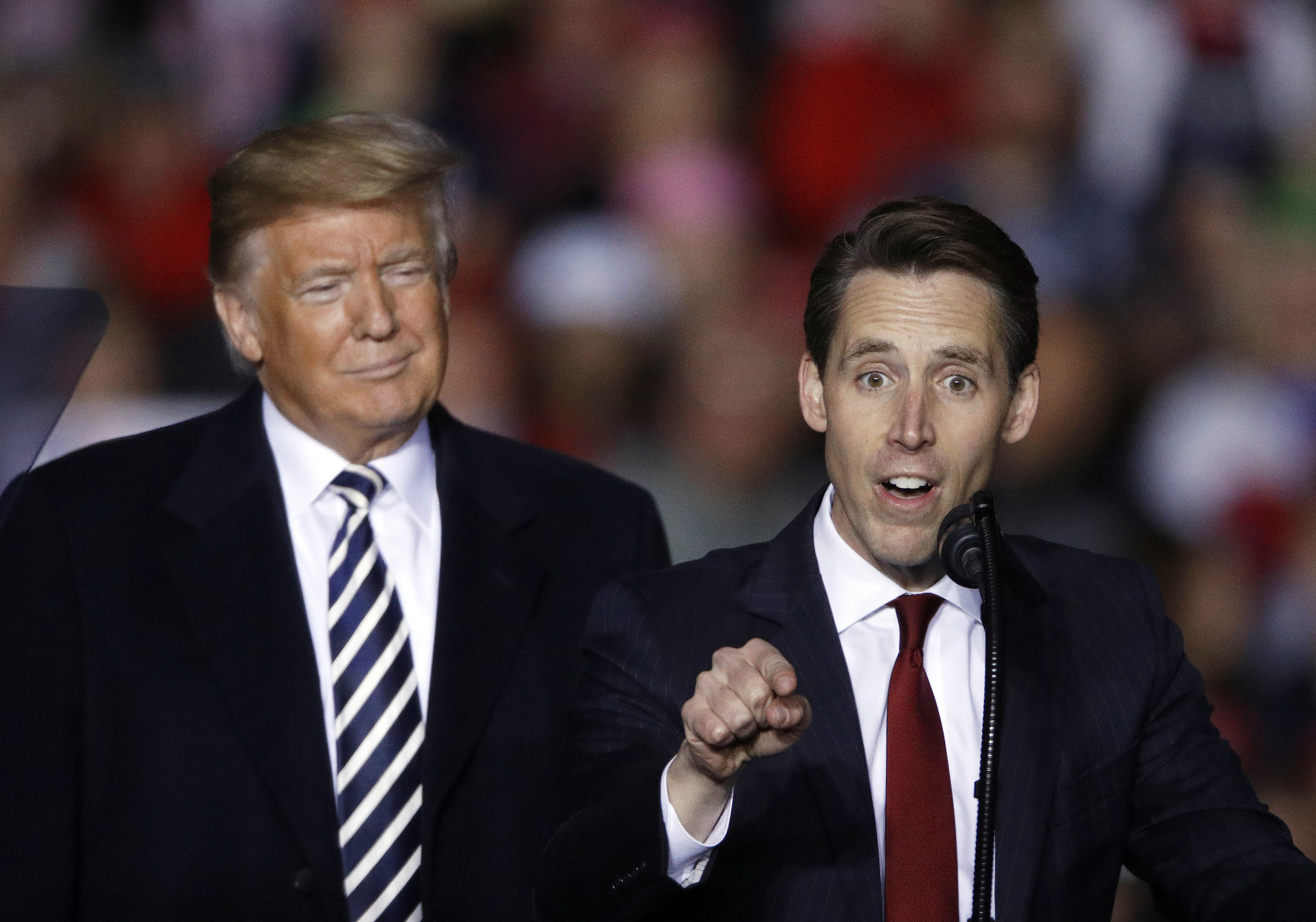 Though headquartered in Virginia, the NRA was chartered as a nonprofit in New York in 1871 and is incorporated in the state. James is the state’s chief law enforcement officer and has regulatory power over nonprofit organizations incorporated in the state, such as the NRA. In the lawsuit, James' office argued that one was to remedy the alleged misspending at the organization was by closing it down.

In January 2021, the NRA declared bankruptcy and sought to move its state of incorporation from New York to Texas, but a judge blocked the move, saying the NRA’s bankruptcy was not filed in good faith. In the process, the NRA had made clear it sought to escape regulatory oversight in New York, in part because of the lawsuit's threat to its existence.