Jon Hamm Having Surgery to Remove Polyp From His Throat

There's a reason why Jon Hamm's voice has been more Don-Draper-after-a-bender than Mercedes-ad-smooth for the last few months.

The "Mad Men" star will be undergoing surgery to have a single polyp removed from his throat, according to his rep, who called it a routine outpatient procedure. 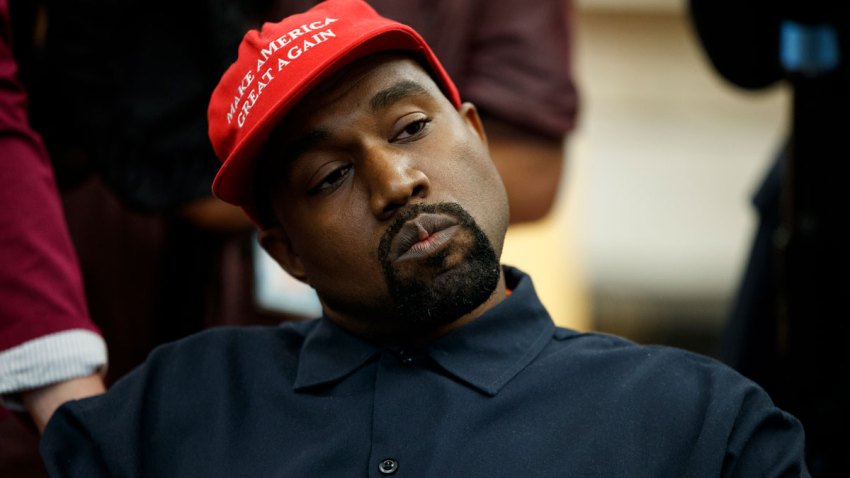 So maybe the massive beard has also been keeping his vocal cords warm in the meantime!

PHOTOS: Jon Hamm and Jennifer Westfeldt and more cute couples at the Emmys

The hirsute Hamm, clad in a white Armani tuxedo jacket and black pants, appeared to be in his usual good spirits after the show, despite Mad Men having gone 0-for-12 this year.

In fact, he and Amy Poehler cheekily hosted a losers party for all the win-challenged nominees at the 65th Annual Primetime Emmy Awards (though they let Tina Fey, a winner for writing on "30 Rock," in anyway).

"We figured that the winners get celebrated enough so we thought it was about time that the losers get celebrated," Hamm told E! News on Friday at the Vanity Fair and Maybelline "Mad Men" party at West Hollywood's Chateau Marmont.

He also explained his beard (which has an impressive lack of gray in it) to us, saying he simply loves not shaving.

"This ends up happening," Hamm said. "I was in England and was working on a project and had been away for four months and I finally got home and I was like, I think I'm done with shaving for a little while. That was three days ago and then this happens."

And just as he predicted, he did not shave it off in time for the Emmys.