If there’s one thing Dr. Jill Biden is used to, it’s campaigning.

“I’ve done 13 campaigns between my son’s campaign for attorney general and my husband’s campaign for senate, and then for vice president,” she told “Late Night” host Seth Meyers on Wednesday.

She said she was ready for her husband, Joe Biden, to run for president. There was a lot of speculation about whether the vice president would jump into the race. He finally cleared the air on Oct. 21, saying he would not run. 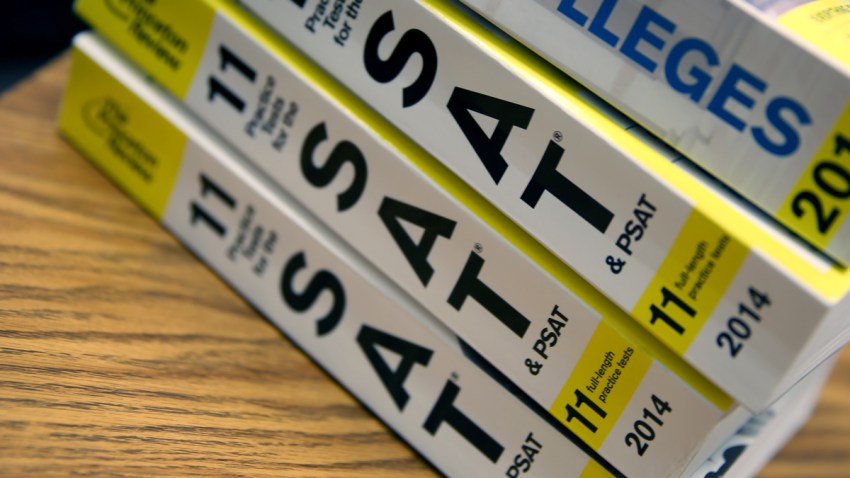 That means that Biden has a little less than a year left in the White House to do what she does best.

“I’ve worked for education and community colleges, and for military families,” she said.

Biden said she’s joined forces with first lady Michelle Obama, whom she calls a “great friend,” to go across the country to try to create awareness of American military families.

Biden, also a prankster like her husband, also confessed to wearing disguises in the White House.

“It just makes it kind of fun so that people don’t recognize me,” she said.

She admitted to wearing a Grinch costume and a red wig at a press party, which earned her the nickname “Rusty.”

Call her what you want, just don’t call her “The Second Lady,” even if that’s her title.

Biden said she prefers “Captain of the Vice-Squad.”