‘It's Basic Human Dignity': Groups Work to Get Books to Incarcerated People

Zachery, 49, spent 19 years in prison in California, but his incarceration would have been even longer if it weren’t for a single book.

Zachery, who spoke on the condition of anonymity to protect his privacy, was told that if he completed his associate degree while incarcerated, he could get at least six months cut from his sentence. The only thing standing between him and the completion was a single sociology book he needed to pass his final class.

“The prison didn’t have it. Nobody at the prison had it. And I didn’t have the resources to buy a $200 textbook,” Zachery said. “Abolition Apostles was willing to rent the book for me, and that allowed me to finish my sociology degree. I was so appreciative. It meant a lot to me.”

Abolition Apostles is a faith-based organization in New Orleans that supports incarcerated people through everything from providing pen pals to donating to commissary costs. Zachery said he had been exchanging letters with his pen pal, a member of the group, for at least a year, and she sprang into action when she learned he needed the textbook. 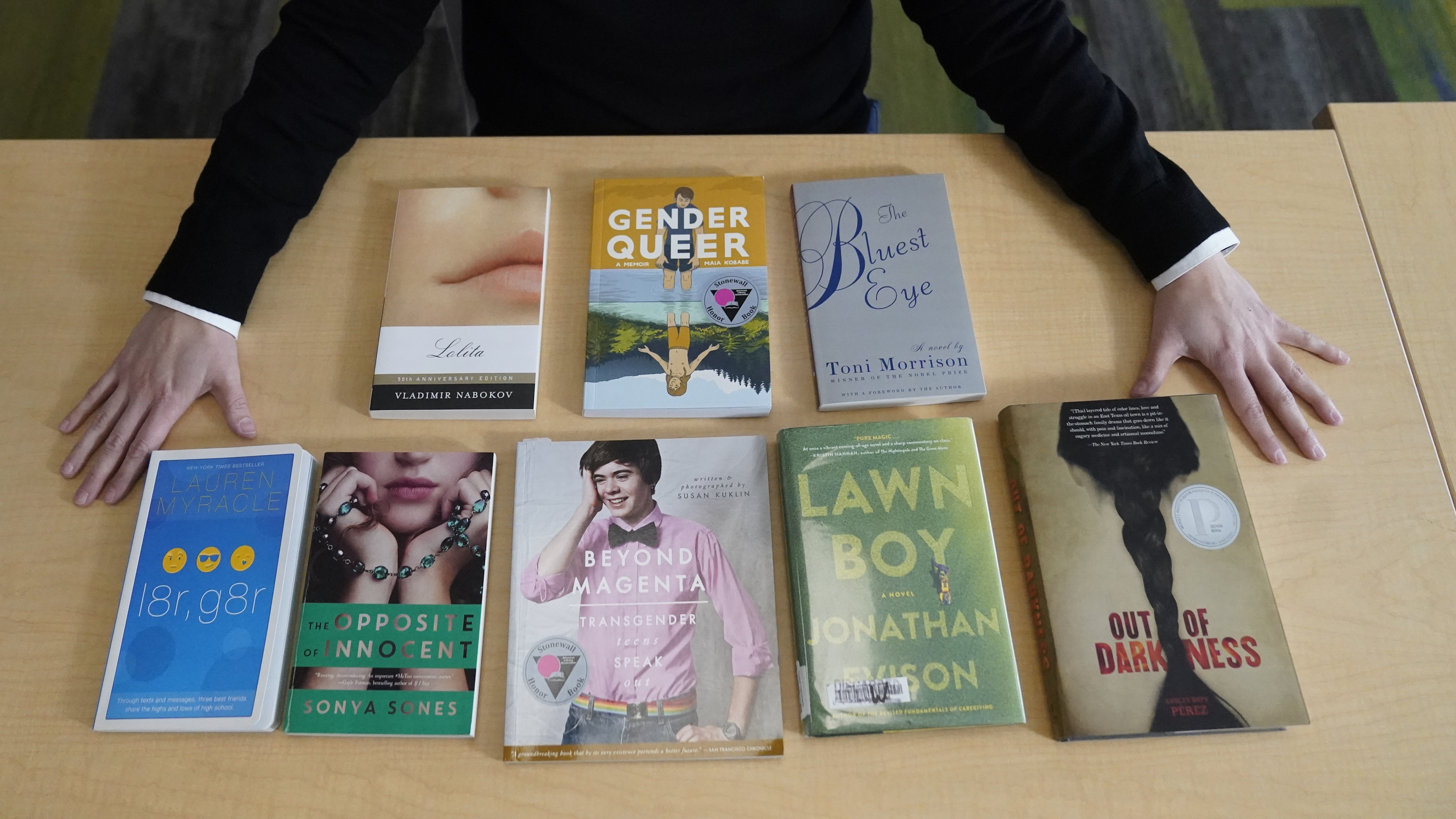 From Masks to Book Banning, Conservatives Take on Educators