Taxpayers requesting an extension will have until Oct. 16 to file.

The official start date of the 2023 tax filing season begins Jan. 23, when the IRS will begin accepting and processing 2022 returns, the agency announced Thursday.

The news comes after the National Taxpayer Advocate reported Wednesday that the IRS watchdog is seeing “a light at the end of the tunnel” of the IRS' customer service struggles, thanks to the hiring of thousands of new workers and tens of billions of dollars in new funding provided to the IRS in the Democrats’ climate and health law.

The IRS has most recently added 5,000 new customer service representatives who were trained in taxpayer rights and technical account management issues and is chipping away at the hundreds of thousands of unprocessed returns from last tax season.

The House Republican majority has promised to rescind the nearly $71 billion that Congress had provided the IRS, even though the bill they approved Monday is unlikely to advance in the Democratic-run Senate. 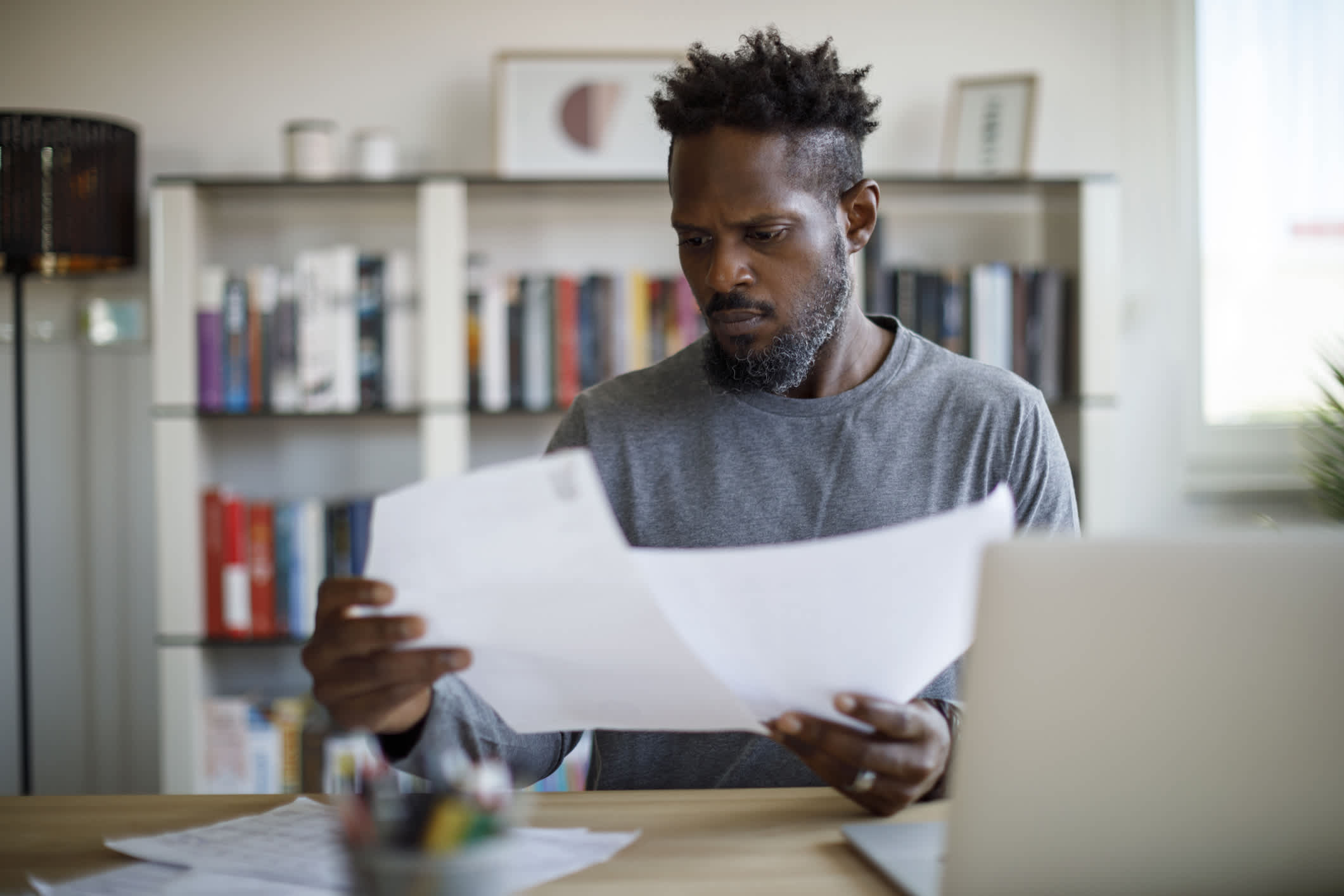 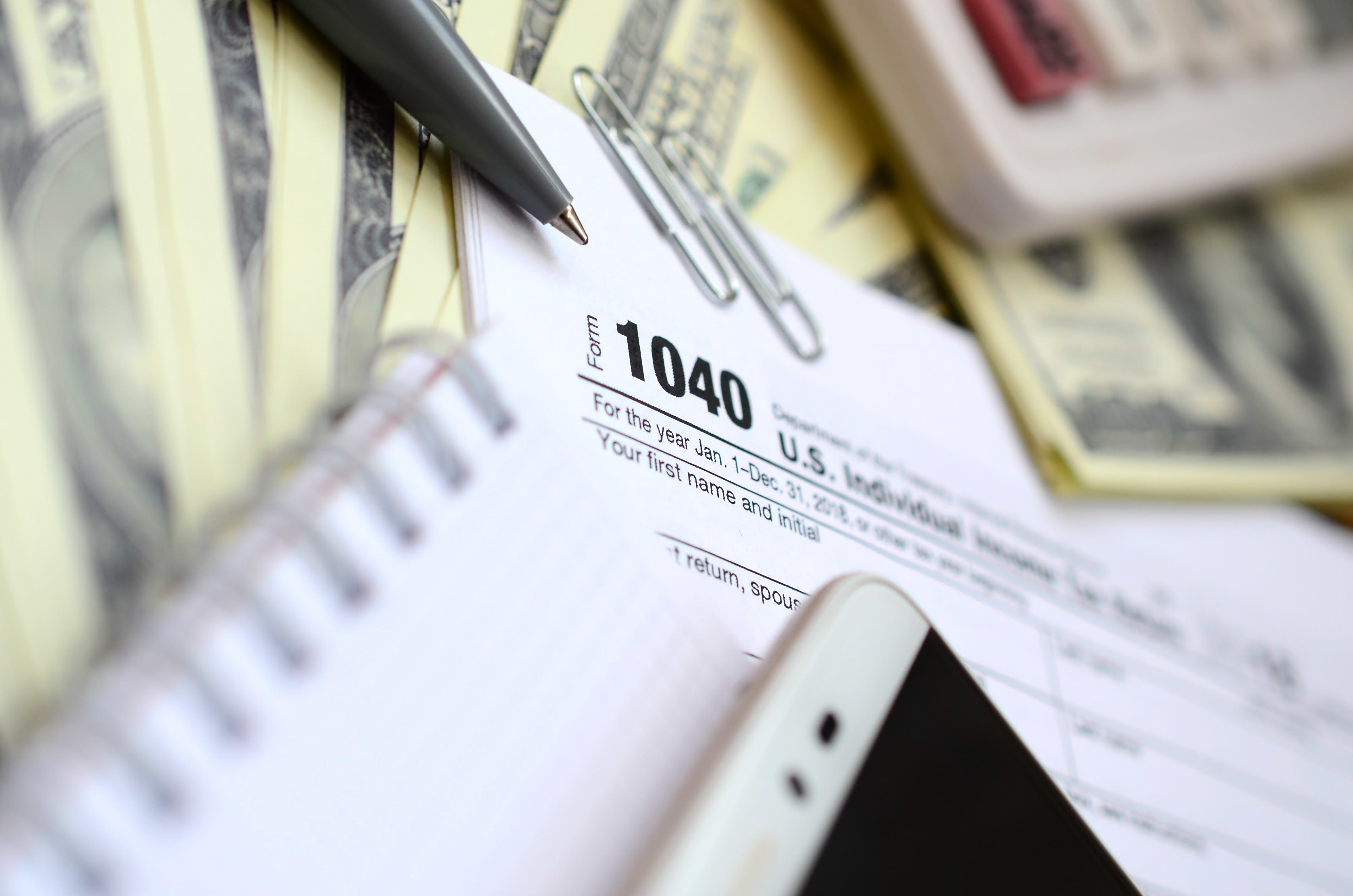 What is the deadline to submit 2022 tax returns or file extensions?

The filing deadline for most taxpayers to submit their 2022 tax returns, file extensions and pay money owed is April 18. That is because the normal filing date of April 15 falls on a weekend and the District of Columbia’s Emancipation Day holiday falls on April 17.

Taxpayers requesting an extension will have until Oct. 16 to file.