Iraqi and coalition officials say ISIS fighters blew up the site last week, but ISIS blames a U.S. air strike for the destruction

With anti-Islamic State group forces on the offensive in both the Iraqi city of Mosul and the Syrian city of Raqqa, Iraq's prime minister on Thursday declared an end to the extremist group's self-proclaimed caliphate.

But even as Prime Minister Haider al-Abadi made the bold assertion, deadly fighting continued in Mosul — filling field hospitals and forcing hundreds to flee.

"We are seeing the end of the fake Daesh state. The liberation of Mosul proves that," al-Abadi said on Twitter, using the Arabic acronym for ISIS. "We will not relent. Our brave forces will bring victory."

Across the border in in Raqqa, coalition officials predicted a long, bloody battle ahead for the Kurdish-led Syrian Democratic Forces, whose fighters succeeded in completely encircling the militants' de-facto capital Thursday. U.S.-led coalition officials estimated that as many as 2,500 IS fighters remained in the city.

Beginning at dawn, Iraqi forces began a push deeper into Mosul's Old City, where ISIS fighters were making their last stand. The Iraqi troops moved slowly along foot paths strewn with rubble, twisted metal and downed power lines. Many front-line positions were only reachable by climbing in and out of homes, across roof tops and through holes blasted into concrete walls.

By early afternoon they had reached al-Nuri Mosque, at once a hugely symbolic win and a ruined prize. The site is where ISIS leader Abu Bakr al-Baghdadi made his only public appearance in July 2014, declaring the self-styled Islamic "caliphate" encompassing territories then-held by the extremists in Syria and Iraq.

But ISIS destroyed the mosque and its iconic leaning minaret last week, Iraqi and coalition officials said. The Islamic State group blamed a U.S. airstrike for the blasts, a claim rejected by a spokesman for the U.S.-led coalition who said coalition planes "did not conduct strikes in that area at that time." 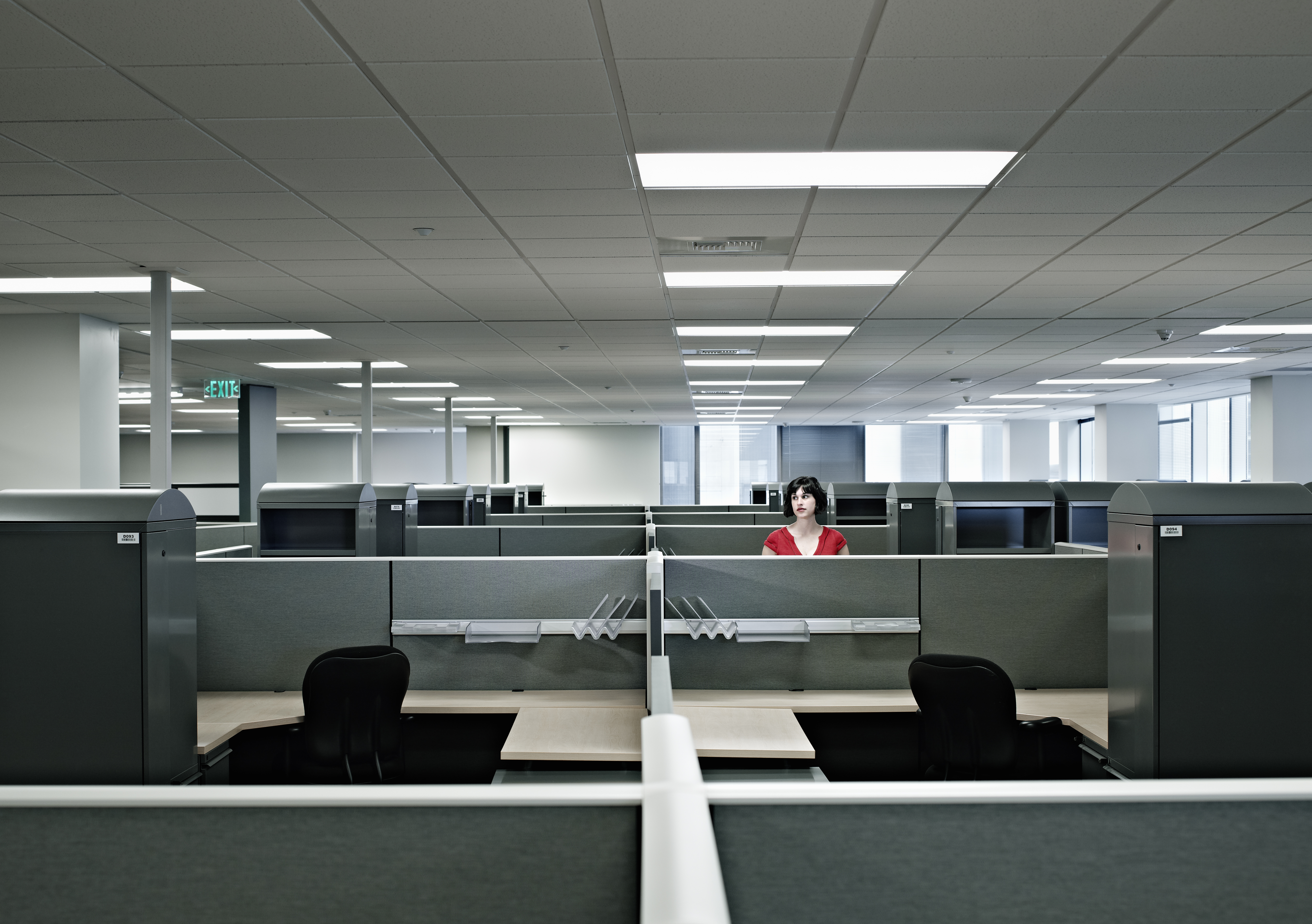 What Is Quiet Quitting? Inside the Work Trend Taking Over TikTok

The fight for the Old City has seen some of the most difficult urban combat yet for Iraqi forces in the campaign against ISIS. Eight months into the Mosul offensive, ISIS now holds less than two square kilometers (0.8 square miles) of the city, but the advances have come at considerable cost.

Damaged and destroyed houses dot the Old City neighborhoods retaken by Iraqi forces and the stench of rotting bodies rises from beneath collapsed buildings.

"There are hundreds of bodies under the rubble," said special forces Maj. Dhia Thamir. "But they are all Daesh."

Special forces Maj. Gen. Sami al-Aridi acknowledged that civilians have been killed by airstrikes and artillery in the recent fighting. "Of course there is collateral damage, it is always this way in war," he said. "The houses are very old, so any bombardment causes them to collapse completely."

Still, he said he expected victory to be "imminent," predicting it would come "in days rather than weeks."

Even after Mosul is retaken, however, ISIS still controls significant pockets of territory in Iraq that Iraqi forces say will require many more months of fighting to liberate.

Some 300 IS fighters remain holed up inside the last Mosul districts the militants hold, along with an estimated 50,000 civilians, according to the United Nations.

The civilians who managed to escape Thursday fled on foot in waves. Soldiers shouted at men to lift their shirts to show they were not wearing explosives and rummaged through the few possessions people carried with them: identify papers, family photos, baby formula, diapers and clothing.

Nearly 1,000 civilians fled the Old City on Thursday, according to Col. Ali al-Kenani, an Iraqi intelligence officer at a west Mosul screening center. Families covered in dust huddled in the shade of half-destroyed storefronts waiting for flat-bed trucks to move them to camps.

"We saw so many bodies stuck under the rubble as we fled," said Muhammed Hamoud who escaped the Old City with his wife and two children. "One man was still alive. He yelled for us to help him. We were able to dig him out, but he was so badly injured we had to leave him. We couldn't carry him with us."

While Iraqi forces have had periods of swift gains during the Mosul operation, combat has largely been grueling and deadly for both security forces and civilians. Clashes have also displaced more than 850,000 people according to the International Organization for Migration.

At a small field clinic not far from the front, medics were treating casualties in waves. An entire family suffering from shrapnel wounds from a mortar round was brought in a military vehicle as another Humvee rushed up to the clinic's doors with a body on the hood.

"What do we have?" a doctor yelled as a team scrambled to pull on plastic gloves and ready a cot.

"A martyr," the driver said. The medics stopped prepping bandages and began removing their gloves. The solider was already dead.

Associated Press writers Sinan Salaheddin in Baghdad, Balint Szlanko and Salar Salim in Mosul, and Robert Burns in Washington contributed to this report.