'I Have Not Lost My Voice': At DNC, Ex-Rep. Giffords Speaks of Her Recovery

Giffords followed speeches from gun activists including Emma Gonzalez, a Parkland student who survived the 2018 school shooting, and DeAndra Dycus, whose son was left paralyzed after being shot with a stray bullet

Former Rep. Gabrielle Giffords, who survived a gunshot to her head in 2011, concluded a segment on gun violence at the Democratic National Convention on Wednesday, saying "we are at a crossroads" on guns.

Giffords had serious brain damage after the attack and would struggle to walk and speak. She founded a gun control group in her name.

On Wednesday, a video showed her playing the French horn. Then she looked directly at the camera and spoke about the importance of grit and not giving up. 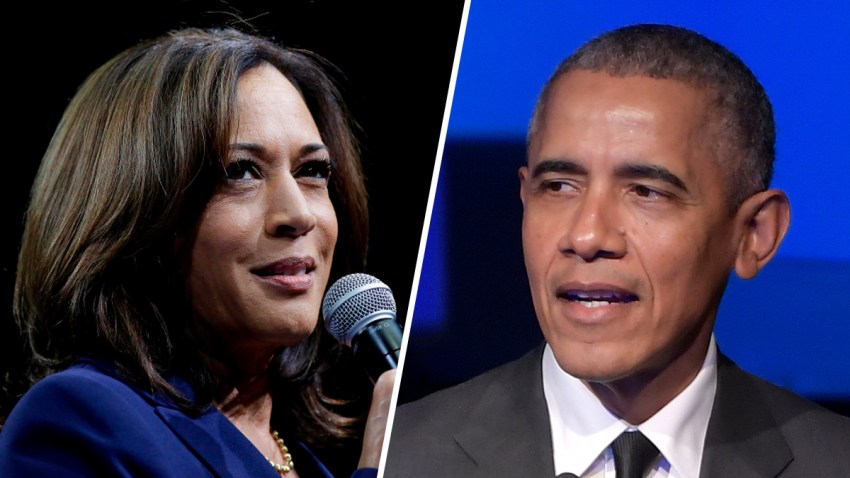 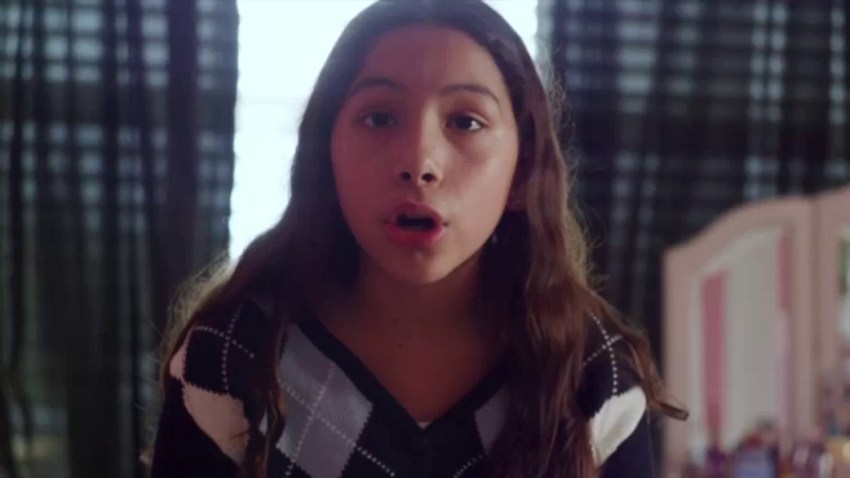 11-Year-Old Reads Letter to Trump on Immigration During DNC

"I’ve known the darkest of days, days of pain and uncertain recovery. But confronted by despair, I’ve summoned hope," Giffords said. "Confronted by paralysis and aphasia, I’ve responded with grit and determination. I put one foot in front of the other. I found one word and then I found another. My recovery is a daily fight, but fighting makes me stronger. Words once came easily; today I struggle with speech."

"But I have not lost my voice," she continued. "America needs all of us to speak out, even when you have to fight to find the words. We are at a crossroads. We can let the shooting continue or we can act. We can protect our families, our future. We can vote. We can be on the right side of history. We must elect Joe Biden. He was there for me; he’ll be there for you, too."

Watch the best moments from the third night of the 2020 Democratic National Convention. Footage provided is a mixed feed and is a joint effort by the pool and the DNCC.

Giffords followed speeches from gun activists including Emma Gonzalez, a Parkland, Florida, high school student who survived the 2018 school shooting, and DeAndra Dycus, whose son was left paralyzed after being shot with a stray bullet at 13 years old, NBC News reports.

Giffords' husband, Mark Kelly, is the Democratic nominee for Senate in Arizona this fall.