How to Watch the Jan. 6 Committee Hearings and What to Know

Here's everything you need to know ahead of the 3rd hearing

Nearly a year since its inception, the House committee investigating the Jan. 6 attack on the U.S. Capitol is going public as lawmakers hope to show the American public how democracy came to the brink of disaster.

The next round of hearings won’t take place in prime time like the debut last week, but lawmakers will go into greater detail about specific aspects of the insurrection.

What you need to know ahead of the hearings:

HOW TO WATCH THE HEARINGS

The third hearing is set to begin at 1 p.m. EDT on Thursday. It will take place in a large House office building in the U.S. Capitol complex.

The committee is expected to live-stream it on C-SPAN and on its YouTube page.

This NBC station website will also carry a live stream of the hearings here.

WHO IS EXPECTED TO TESTIFY?

Greg Jacob, who served as counsel to Pence, and retired U.S. Appeals Court Judge J. Michael Luttig, who was an informal adviser, are scheduled to testify.

WHAT EVIDENCE IS EXPECTED ON THURSDAY?

With the two live witnesses, the House panel intends to show how Trump’s false claims of a fraudulent election left him grasping for alternatives as courts turned back dozens of lawsuits challenging the vote.

Trump latched onto conservative law professor John Eastman’s obscure plan and launched a public and private pressure campaign on Pence days before the vice president was to preside over the Jan. 6 joint session of Congress to certify Joe Biden's election victory. A federal judge has said it is “more likely than not” Trump committed crimes over the scheme.

Thursday's session is also expected to divulge new evidence about the danger Pence faced that day as the mob stormed the Capitol shouting “hang Mike Pence!” with a gallows on the Capitol grounds as the vice president fled with senators into hiding. Nine people died in the riot and its aftermath.

WHEN WILL THE NEXT HEARING BE?

The fourth hearing is scheduled for June 21 at 1 p.m.

More on the Jan 6. Hearings: 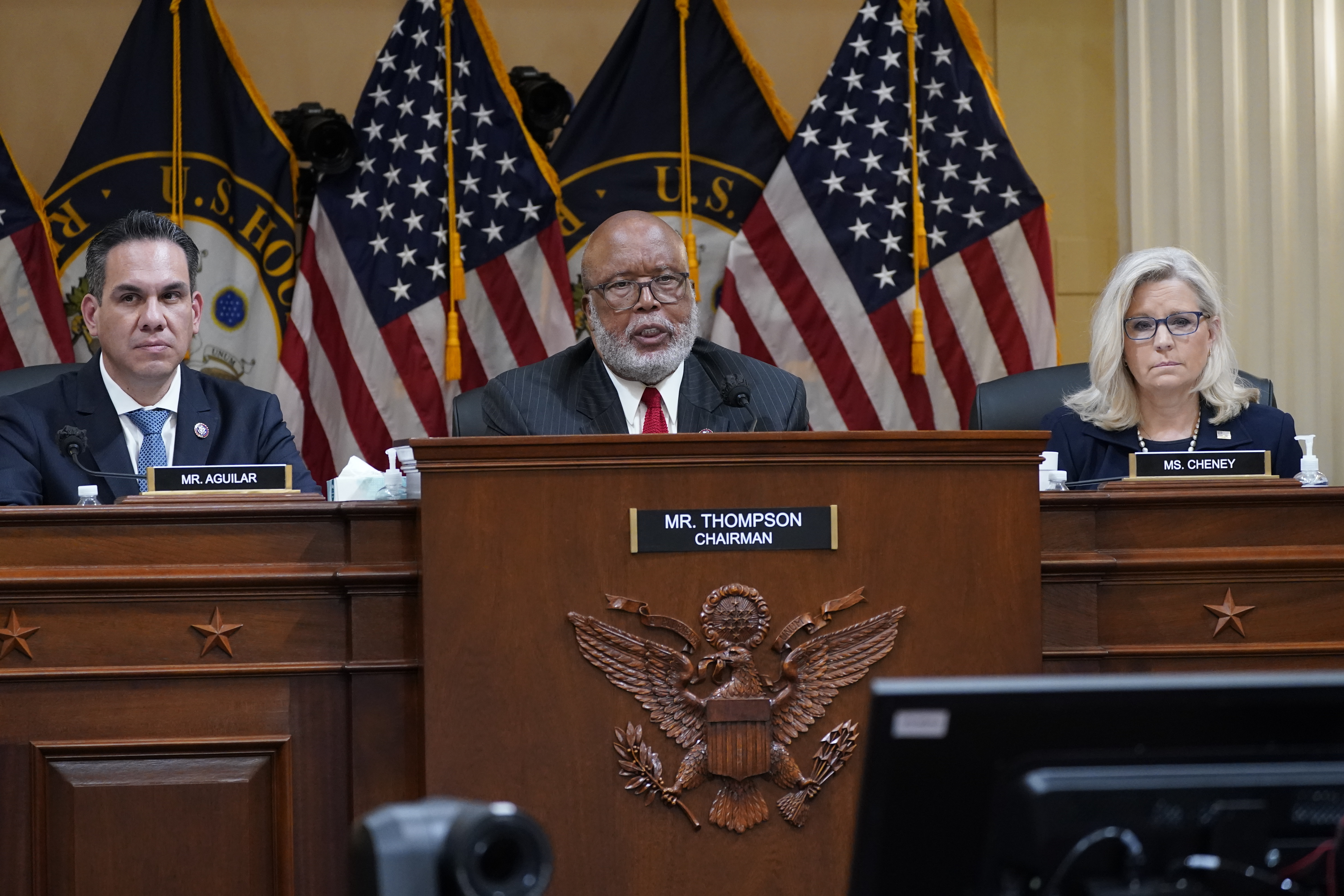 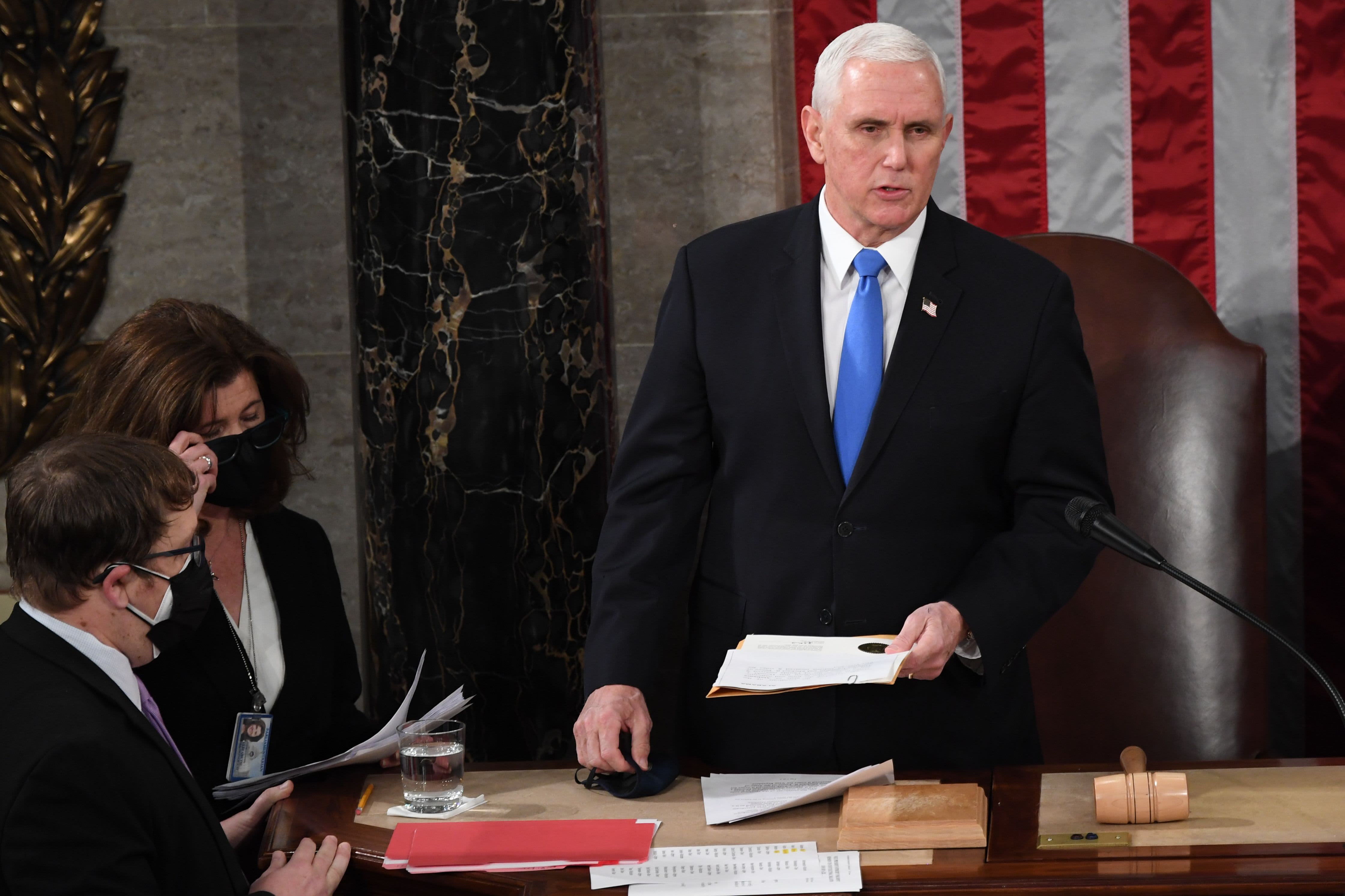