If you’re one of those people who only buys a lottery ticket when the jackpot climbs into the stratosphere, you could be waiting a while.

The Mega Millions jackpot for Tuesday’s drawing is $86 million, and Powerball’s top prize is $91 million for its drawing on Wednesday. While those would be life-changing windfalls for most winners, the amounts pale in comparison to some claimed in the past — including two worth more than $1.5 billion, one each in 2016 and 2018.

On the heels of pandemic-related stay-at-home orders and shutdowns earlier this year, officials for both games announced in early April that starting jackpots would no longer be $40 million, nor would there be a minimum increase between drawings ($5 million for Mega Millions and $10 million for Powerball) if there was no top winner.

While those changes were made after the pandemic hit the U.S. economy, ticket sales for both games already had been slowing before the $1.5 billion Mega Millions jackpot was won in October 2018, said Gordon Medenica, lead director of the Mega Millions Consortium and Maryland’s lottery director.

Ticked sales dropped “in the year following that jackpot by 40%, even before the pandemic,” Medenica said. “Sales are down another 10% this year, which we attribute to general ‘jackpot fatigue.’”

He also said the games generally don’t receive the media coverage and publicity they once did.

Powerball sales have rebounded from March but remain about 20% below pre-pandemic levels, according to information provided by the Powerball Product Group.

So far this year, five tickets have hit Mega Million jackpots worth an aggregate $881 million, including one for $414 million in June that had been growing since February. In 2019, seven were won, worth more than $2 billion. And in 2018, the total value of the five jackpots hit was $3.2 billion.

For Powerball, seven jackpots this year worth $1 billion in total have been won — including $396.9 million in late January, which had been rolling over since November 2019 — compared with seven in 2019 worth about $1.7 billion and nine in 2018 worth $3.5 billion.

Generally, the higher a jackpot climbs, the more tickets are sold. From 2012 through 2018, sales surged 72% when the Mega Millions jackpot reached $350 million and 294% once it hit $550 million, according to a study from personal finance site ValuePenguin. The research showed similar results for Powerball sales.

So now, with slower sales and amounts that grow more slowly — and then reset at, say, $20 million — it could be a while before a jackpot ends up cracking into the list of the top 10 biggest prizes.

Potential changes to at least one of the games are being analyzed to generate renewed enthusiasm.

Powerball officials said they have no immediate plans to return to minimum jackpots or increases.

“The strategy of using game sales and interest rates to determine the Powerball jackpot has allowed the Powerball Product Group to be more nimble in its decision-making regarding the jackpot,” according to a statement provided by the organization. 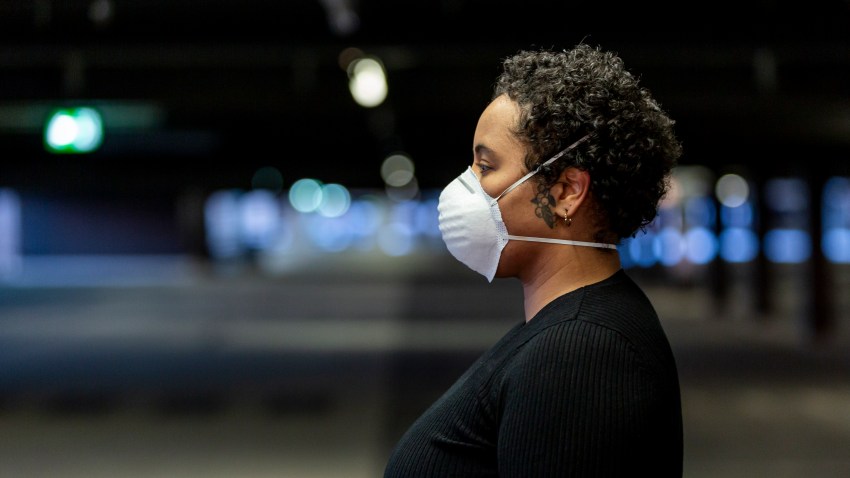 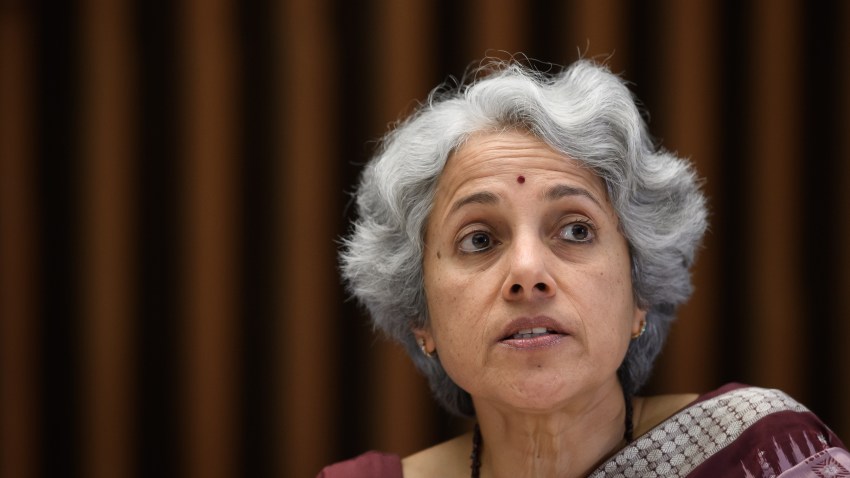 Healthy Young People Might Not Be Able to Get Coronavirus Vaccine Until 2022: WHO

Regardless of the jackpot amount, the chance of hitting the Mega Millions jackpot with a single ticket is miniscule: 1 in 302 million. For Powerball, the odds of winning the top prize are slightly better: 1 in 292 million.

In comparison, your chance of being struck by lightning in your lifetime is 1 in 15,300 according to the National Weather Service.

If you do happen to beat the odds of winning the jackpot, experts generally recommend signing the back of your ticket and taking a deep breath before doing much of anything. Whether $1 million or more than $100 million, you would likely owe federal taxes beyond the 24% that’s withheld, as well as state taxes, so you’d need to plan accordingly. And, there is a danger of mishandling a bonanza without some guidance.

Experts recommend assembling a team of professionals with experience in helping individuals navigate large windfalls. That should include an attorney, accountant and financial advisor.