"I am so very grateful for this, but I also know that I am not the one who needs this the most," Verda Tetteh said at her graduation ceremony, reportedly getting a standing ovation

At her graduation from a Massachusetts high school, a Harvard-bound senior asked that her school give tens of thousands of dollars it had awarded her for a college scholarship to someone attending a community college instead.

"It is such a great honor, but I also know that I am not the most in need of it," Verda Tetteh said Friday, interrupting her own graduation ceremony at Fitchburg High School.

The Boston Globe first reported on Tetteh's announcement. The teen, who moved here with her mother and siblings from Ghana at age 8, was understandably nervous as she turned down $40,000 in scholarship money.

"I would be so very grateful if administration would be – would consider giving the – general excellence scholarship to someone who's going to community college," Tetteh said.

As the graduating class gave Tetteh a standing ovation, her mother – who went to community college at age 39 – watched proudly from the audience.

"I've always been taught that we're blessed, to be a blessing to others," said Tetteh.

Tetteh's mother is the one who instilled that lesson in her children – working 80 hours a week while going to community college.

Annan is now working on her bachelor's degree.

"I am in awe of her, so proud of her, and I think that that's something that's very difficult to do," said Tetteh. "But she knew she wanted to improve her life and improve the lives of her children."

Tetteh says while she could have used that scholarship, she got several smaller scholarships and financial aid to attend Harvard University next fall.

"Someone else needs it more than me, and there just was no excuse why I wouldn't give it up when that was the right thing to do," she said.

Here are three apps to help families save for college.

Tetteh's principal will now work with her to determine how to re-award the scholarship money.

"What she did, it represents the best of humanity, in a sense," said Fitchburg High School Principal Jeremy Roche.

Tetteh will be majoring in chemistry on a pre-med track when she goes to Harvard in the fall. 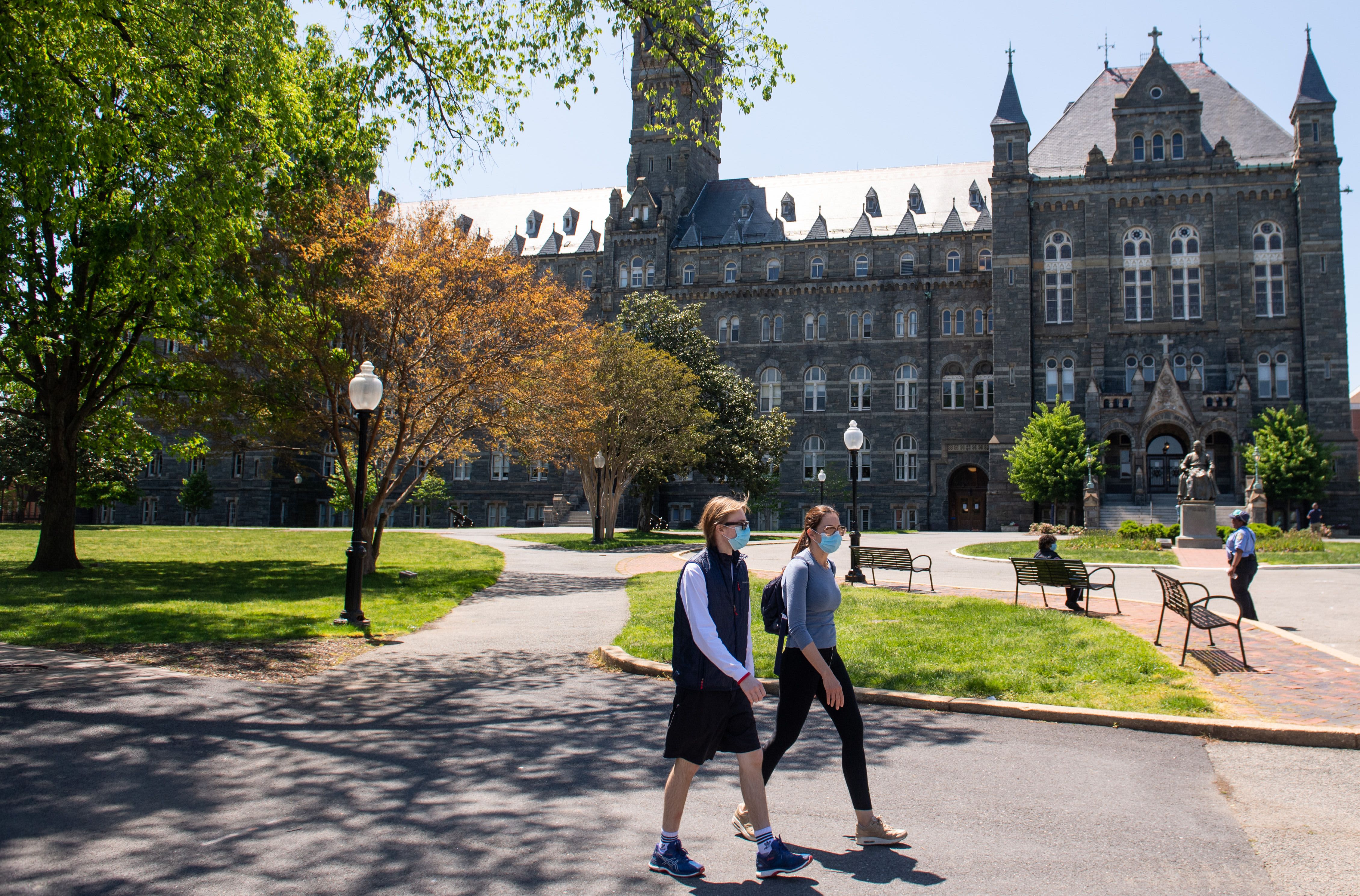 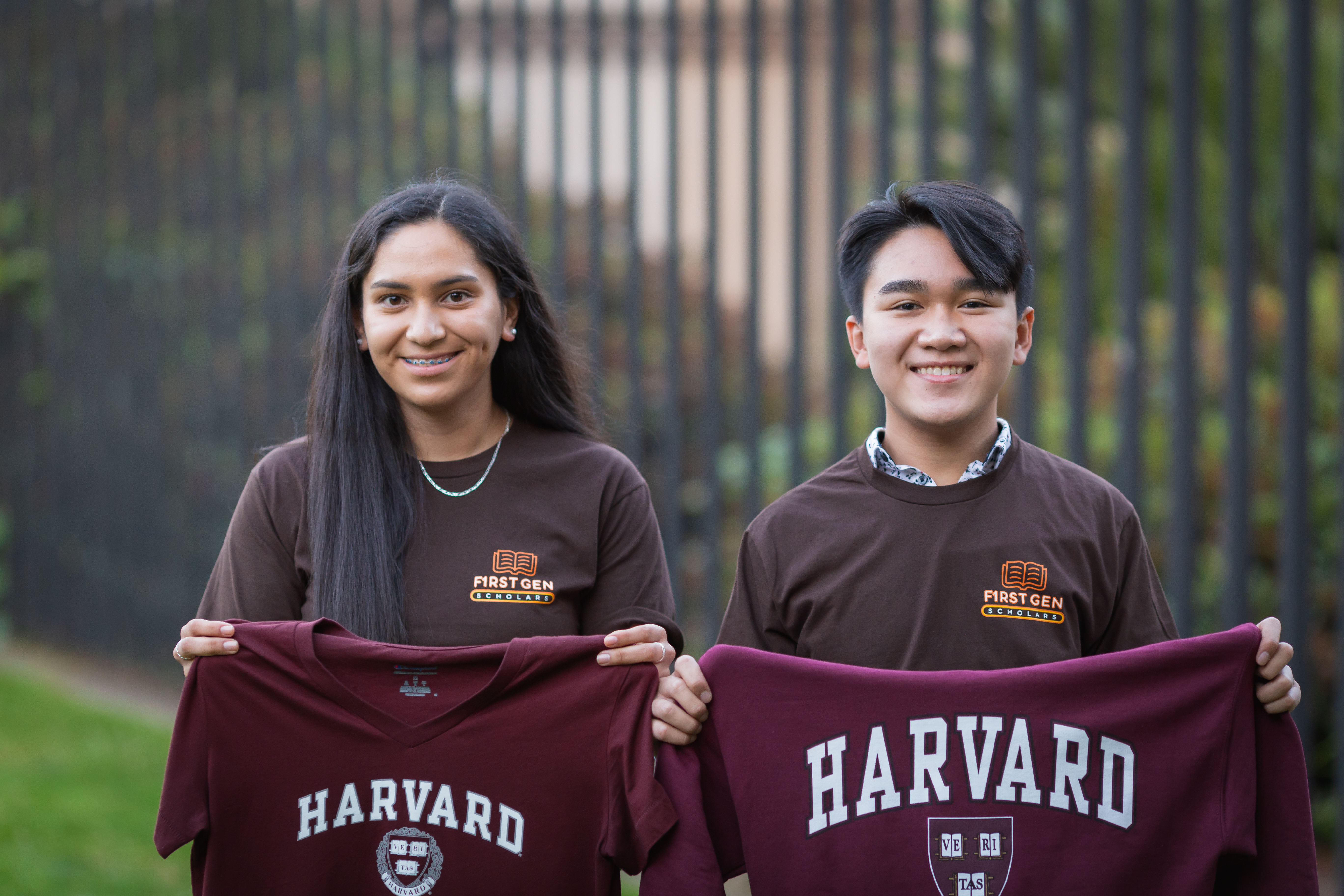