Fort Worth will soon be home to the National Juneteenth Museum, preserving the history of the national holiday and furthering historical education about oppression and freedom.

A Fort Worth-based public affairs and marketing firm, The Sable Group, said Tuesday they plan to build the museum in Fort Worth's Historic Southside neighborhood on the same land that currently houses Opal Lee's Juneteenth Museum. The site was also a production location in the feature film, "Miss Juneteenth."

Juneteenth — a blending of June and 19th — marks the day in 1865 that the Emancipation Proclamation was officially recognized in Texas. That was 2 1/2 years after President Abraham Lincoln signed it and 2 1/2 months after the end of the Civil War.

Lee, who celebrated her 95th birthday earlier this month, is of course well known for her lifetime of work in obtaining national recognition for Juneteenth.

Every year Lee walks 2 1/2 miles to symbolize the time it took for slaves in Texas to learn of their freedom. Her annual walks and relentless pursuit of recognition for the holiday took her to the White House this year where she stood alongside Vice President Kamala Harris as President Joe Biden signed the Juneteenth National Independence Day Act, creating the day as the nation's 11th federal holiday.

In an interview Tuesday, Lee said she was 'ecstatic' at the idea of the new museum. 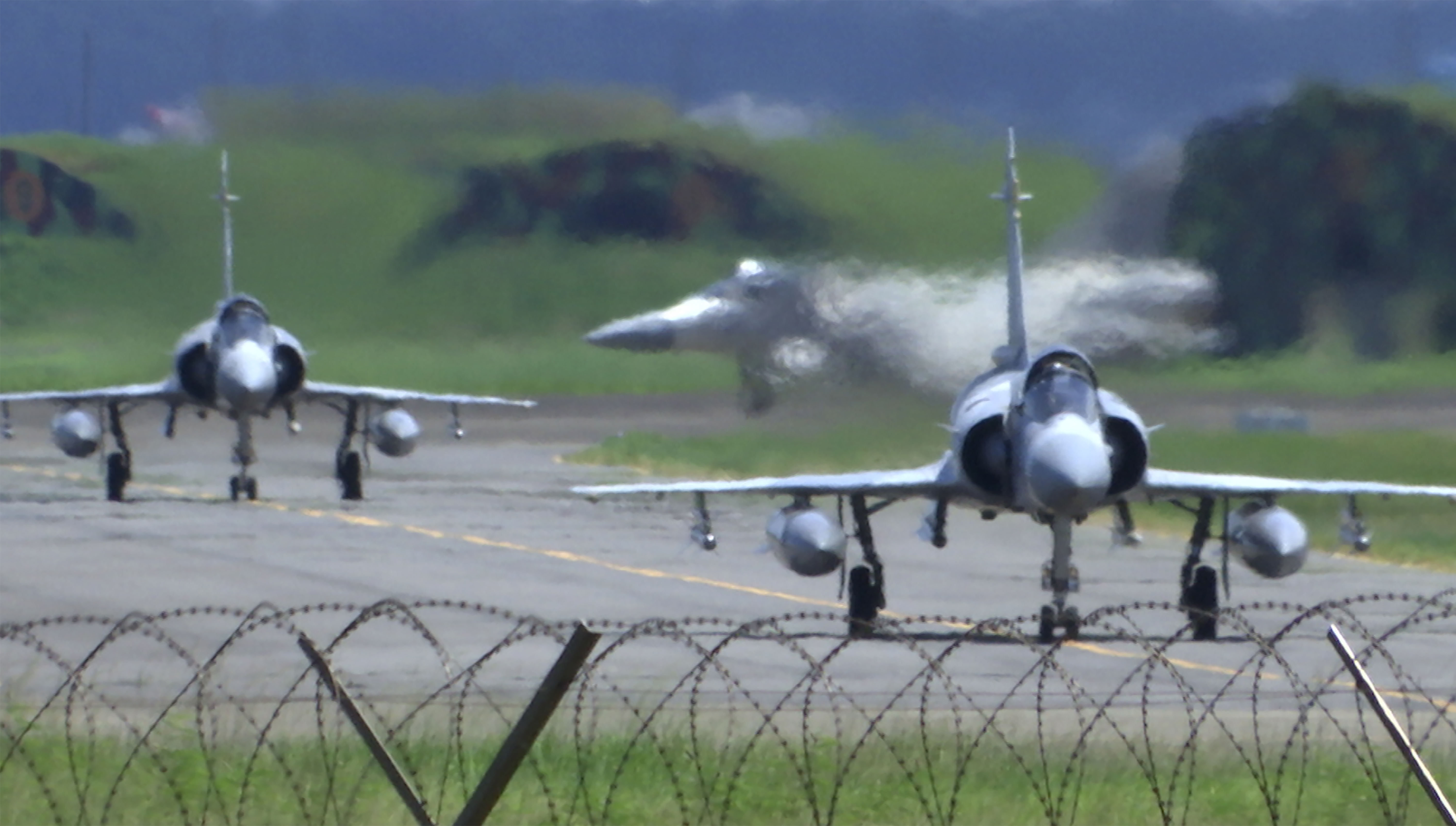 The Sable Group said the museum will be part of a mixed-use development that will help revitalize the city’s Historic Southside neighborhood and is expected to focus on preserving Juneteenth history and host discussions about oppression and the history of freedom.

"Additionally, it will educate guests on the legacy and experiences of the enslaved and provide factual narratives about people that overcame the trials and hardships of oppression. Exploration of the richness of the American tapestry and global canvas is the ultimate goal of the museum’s directors," organizers said in a statement.

“For decades, Juneteenth has been part of the fabric of our city, and this museum is a welcome addition to its incredible legacy," said Fort Worth Mayor Mattie Parker, as quoted in the news release.

The Sable Group said they expect to raise $25 million to $30 million to build the museum and that funding will come from various sources including individual and corporate donors, and government partners. The museum is expected to open in early 2024.