Governor: No One Still Missing in Kentucky After Tornadoes

All of the people reported missing in Kentucky after tornadoes swept through the state last weekend have been accounted for, Gov. Andy Beshear said Saturday.

Beshear hailed the report by state emergency management officials and said he hoped it meant that no additional people in Kentucky would be found dead from the storm.

“How about a piece of good news today?" Beshear said at the beginning of a briefing Saturday on recovery efforts. “Right now, missing persons based on this tornado event are at zero.”

The Democratic governor said the 78 people killed in what he described as the most destructive tornado event in the state's history was still “a huge number of Kentuckians to lose."

Allison Rogers has seen tornado damage before in her career, but the damage in Mayfield, Kentucky brings back memories of one of the worst storms the U.S. has seen - Hurricane Katrina, which destroyed her Mississippi hometown in 2005. Rogers, a meteorologist at WLWT in Cincinnati, Ohio, shows us the scene in Kentucky and explains how the National Weather Service will review the damage to determine just how strong those destructive tornadoes were on the EF scale.

“We mourn with their families,” he said.

There was some confusion over the number of deaths, Beshear said, because his staff believes there have been 78 deaths, though state emergency management officials and the state health department put the current count at 75.

Beshear said officials were working to resolve the discrepancy and added, “I hope they are right," referring to health and emergency management officials.

In Tennessee, meanwhile, officials have confirmed that a fifth person in that state died from storms that struck during the same weather system.

The Tennessee Emergency Management Agency says the additional death occurred in Lake County, where two other storm deaths also occurred. The remaining fatalities were in Obion and Shelby counties, the agency said.

At least 92 people have been confirmed dead across multiple states after more than 40 tornadoes pummeled a wide area on Dec. 10 and 11. 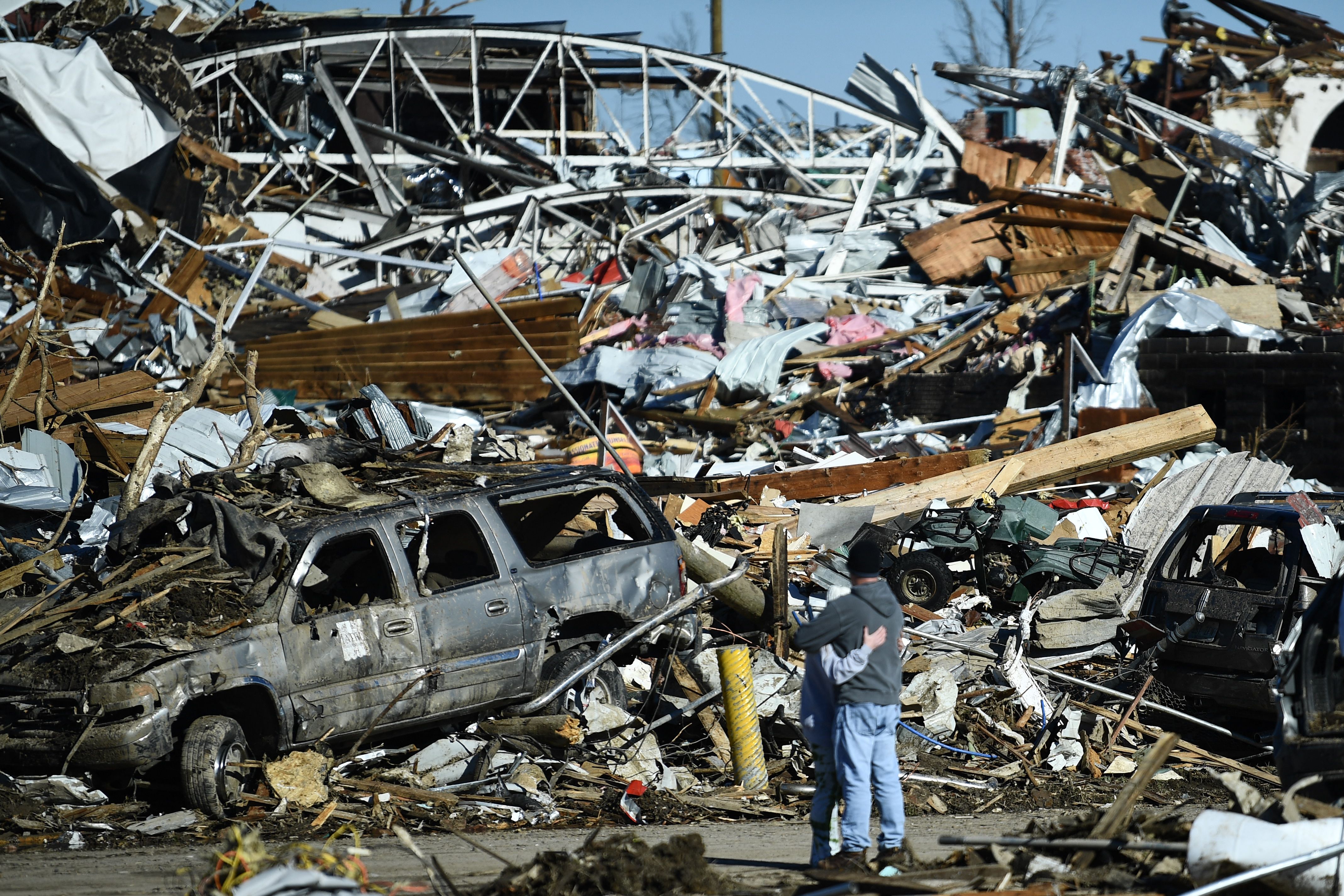 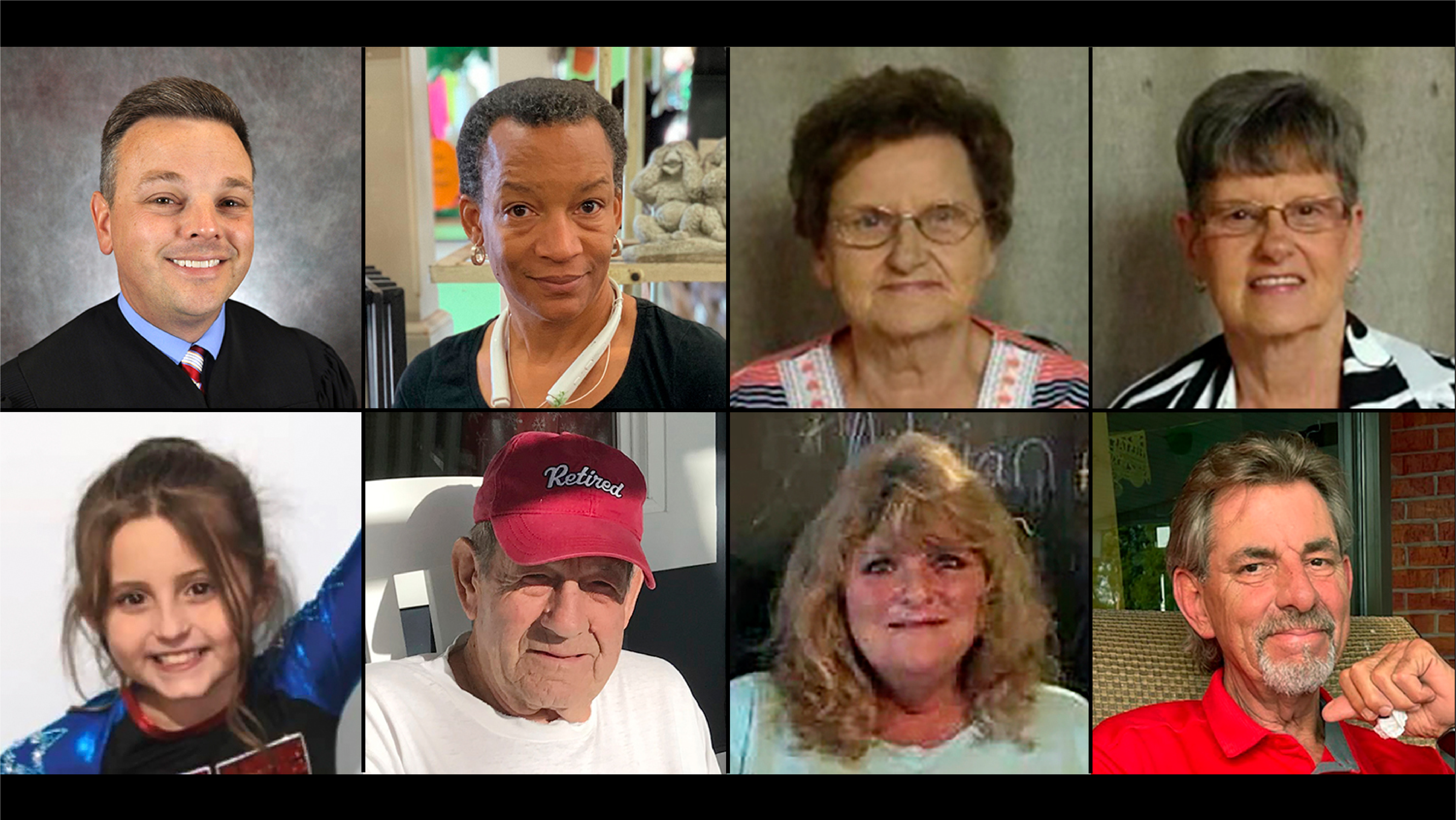 In Kentucky, Beshear said help from the Federal Emergency Management Agency had been extended to six additional counties and that relief benefits provided for funeral expenses have been increased to $10,000.

“They shouldn’t have to have a cheap funeral for their loved one," he said. “That’s not right.”

Beshear said some homes remain without power or under boil water advisories and that 944 Kentuckians have been given shelter in hotels or state parks. He also said applications were being accepted in 14 Kentucky counties for disaster unemployment assistance for those whose jobs were displaced by the storms.

People in need of other assistance can go to disasterassistance.gov, download the FEMA app or call 1-800-621-3362.