Ambassador Gordon Sondland told House impeachment investigators Wednesday that he worked with Rudy Giuliani on Ukraine at the “express direction” of President Donald Trump and pushed for a political “quid pro quo” with Kyiv because it was what Trump wanted.

"Mr. Giuliani was expressing the desires of the president of the United States, and we knew that these investigations were important to the president,” Sondland testified of his dealings with Trump’s personal attorney.

He said Giuliani openly discussed how Trump wanted Ukraine to publicly announce investigations into the 2016 U.S. presidential election and into Burisma — the Ukraine gas company on whose board Biden’s son, Hunter, sat — as a prerequisite for a coveted White House visit for Ukraine leader Volodymyr Zelenskiy. Sondland said he later came to believe military aid that Ukraine relied on to counter Russia was also being held up until the investigations were launched.

Sondland, the most anticipated witness in the impeachment inquiry, told the House Intelligence Committee that it was well-established within the Trump administration that there was a quid pro quo involving Ukraine and made clear that this was no rogue effort.

Sondland said he laid out the issue in detail to members of the State Department, Department of Energy and White House staff, including Secretary of State Mike Pompeo and Mick Mulvaney, the acting White House chief of staff. He also said he specifically told Vice President Mike Pence he "had concerns" that U.S. military aid to Ukraine "had become tied" to the investigations.

"Everyone was in the loop," Sondland testified. "It was no secret."

A spokeswoman for the Energy Department denied Perry knew that Trump had been pushing for a political investigation in Ukraine. Pompeo brushed off a question from reporters about the allegations, but a State Department spokeswoman later issued a statement denying Sondland told Secretary Pompeo he believed Trump was linking aid to investigations of political opponents. 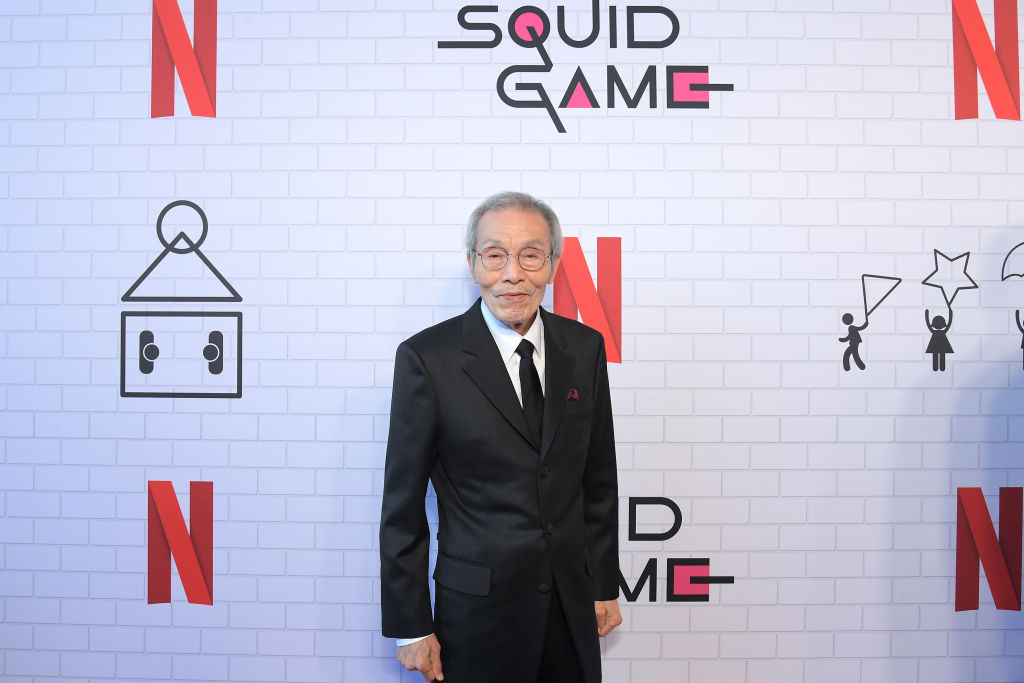 Sondland's appearance at Wednesday morning's hearing, and his closeness to Trump, is of particular concern to the White House as the historic impeachment inquiry reaches closer to the president, pushing through an intense week with nine witnesses testifying over three days in back-to-back sessions.

Trump, speaking to reporters outside the White House on Wednesday, said he does not know Sondland well. The president, reading from hand-written notes on the White House lawn, referenced Sondland’s testimony about their call on Sept. 9. He said he told Sondland twice "I want nothing" from Ukrainians and never wanted any quid pro quo.

Trump has recently downplayed his relationship with his hand-picked ambassador to the European Union, but Sondland has said he has spoken several times with the president about Ukraine and was acting on his direction.

Sondland routinely bragged about his proximity to Trump and drew alarm from the foreign service and national security apparatus as part of an irregular channel of diplomacy led by Giuliani, other witnesses have testified.

Sondland disputed those suggestions as "absolutely false," telling lawmakers the leadership of the Department of State, National Security Council and White House were "all informed" about the Ukraine efforts from May 23 until the security aid was released on Sept. 11.

"I don't know how they can consider us to be the irregular and they to be the regular channel when it's the leadership that makes the decisions," Sondland said.

Last week State Department official David Holmes revealed to impeachment investigators that he was having lunch with Sondland in Kyiv when the ambassador dialed up the the president on his cell phone and Holmes could hear Trump's voice.

"I then heard President Trump ask, quote, 'So he's going to do the investigation?'" Holmes testified. "Ambassador Sondland replied that 'He's going to do it,' adding that President Zelensky will, quote, 'do anything you ask him to.'"

Sondland said while he couldn't recall the details of that call, he has no reason to doubt Holmes' account. He said, however, he had "no recollection of discussing Vice President Biden or his son on that call or after the call ended."

Sondland has said the White House has records of the July 26 call, despite the fact that Trump has said he doesn’t recall the conversation.

Sondland appeared prepared to fend off scrutiny over the way his testimony has shifted in closed-door settings, saying “my memory has not been perfect.” He said the State Department left him without access to emails, call records and other documents he needed in the inquiry.

Rep. Schiff opened Wednesday’s impeachment hearing with a warning for President Trump’s administration: "I remind the President that Article 3 of the impeachment articles drafted against President Nixon was his refusal to obey the subpoenas of Congress."

Schiff said the House has “not received a single document” from the administration as it has investigated Trump’s dealings with Ukraine. He said Trump and Pompeo have made “a concerted and across the board effort” to obstruct the investigation and “they do so at their own peril.”

The impeachment inquiry focuses significantly on allegations that Trump sought investigations of Democrat Joe Biden and his son — and the discredited idea that Ukraine rather than Russia interfered in the 2016 U.S. election — in return for the badly needed military aid for Ukraine and the White House visit.

Sondland said he didn’t know at the time that Burisma was linked to the Bidens but has since come to understand that -- and that the military aid also hinged on the investigations.

"President Trump never told me directly that the aid was conditioned on meetings,” he testified. “The only thing we got directly from Giuliani was that the Burisma and 2016 elections were conditioned on the White House meeting. ... The aid was my own personal guess ... two plus two equals four."

Sondland insisted, twice, that he was “adamantly opposed to any suspension of aid” for Ukraine. “I was acting in good faith. As a presidential appointee, I followed the directions of the president.”

He produced new emails and text messages to bolster his assertion that others in the administration were aware of the investigations he was pursuing for Trump in the Ukraine. One message from former special envoy Kurt Volker said, “Spoke w Rudy per guidance from S.” He said, “S means the secretary of state.”

Sondland also testified Wednesday that he spoke with Pence before a Sept. 1 meeting with Ukrainian officials “that I had concerns that the delay in aid had become tied to the issue of investigations.”

"The vice president nodded like he heard what I said," Sondland said.

Marc Short, Pence's chief of staff, denied that the brief conversation with Sondland occurred. Short said Pence never spoke with Sondland "about investigating the Bidens, Burisma, or the conditional release of financial aid to Ukraine based upon potential investigations."

Pence’s team, for its part, has tried to make the case that the vice president was out of the loop on questionable aspects of Trump’s Ukraine policy while also presenting Pence as an influential voice in prodding the president to release the military aid.

The committee will also hear Wednesday from Laura Cooper, a deputy assistant secretary of defense for Russian, Ukrainian and Eurasian affairs, and David Hale, the undersecretary of state for political affairs. They will jointly testify in a second hearing expected to begin at about 2:30 p.m. ET.

Their appearance follows the testimony Tuesday of four national security and diplomatic officials, including a career Army officer who described Trump's call with Zelenskiy as "improper."