GOP Pushes US Schools to Post All Class Materials Online

Teachers worry the mandates are dragging them into a culture war

Republican state lawmakers across the U.S. are trying to require schools to post all course materials online so parents can review them, part of a broader national push by the GOP for a sweeping parents bill of rights ahead of the midterm congressional elections.

At least one proposal would give parents with no expertise power over curriculum choices. Parents also could file complaints about certain lessons and in some cases sue school districts.

Teachers say parents already have easy access to what their children learn. They worry that the mandates would create an unnecessary burden and potentially threaten their professional independence — all while dragging them into a culture war.

The bill “insinuates there’s some hiding happening,” said Katie Peters, a high school English teacher in Toledo. “It makes me a little defensive, because I’m like — no, wait a minute, we’re not hiding anything. The transparency is always there, and the parents who have cared to look have always had access.”

The bills arose from last year's debate over the teaching of race, diversity and sexuality. The GOP insists the changes are needed to give parents a measure of control over what their children see and hear in class.

“I don’t think anybody disagrees that more information is better for parents,” said Brett Hillyer, a Republican state representative in Ohio who is co-sponsoring such a bill. He said the proposal could quell disagreements between parents, teachers and school boards before they get too far.

Educators don't take issue with keeping parents informed, but they see a risk that the so-called curriculum-transparency requirements will invite censorship, professional burnout and resignations. 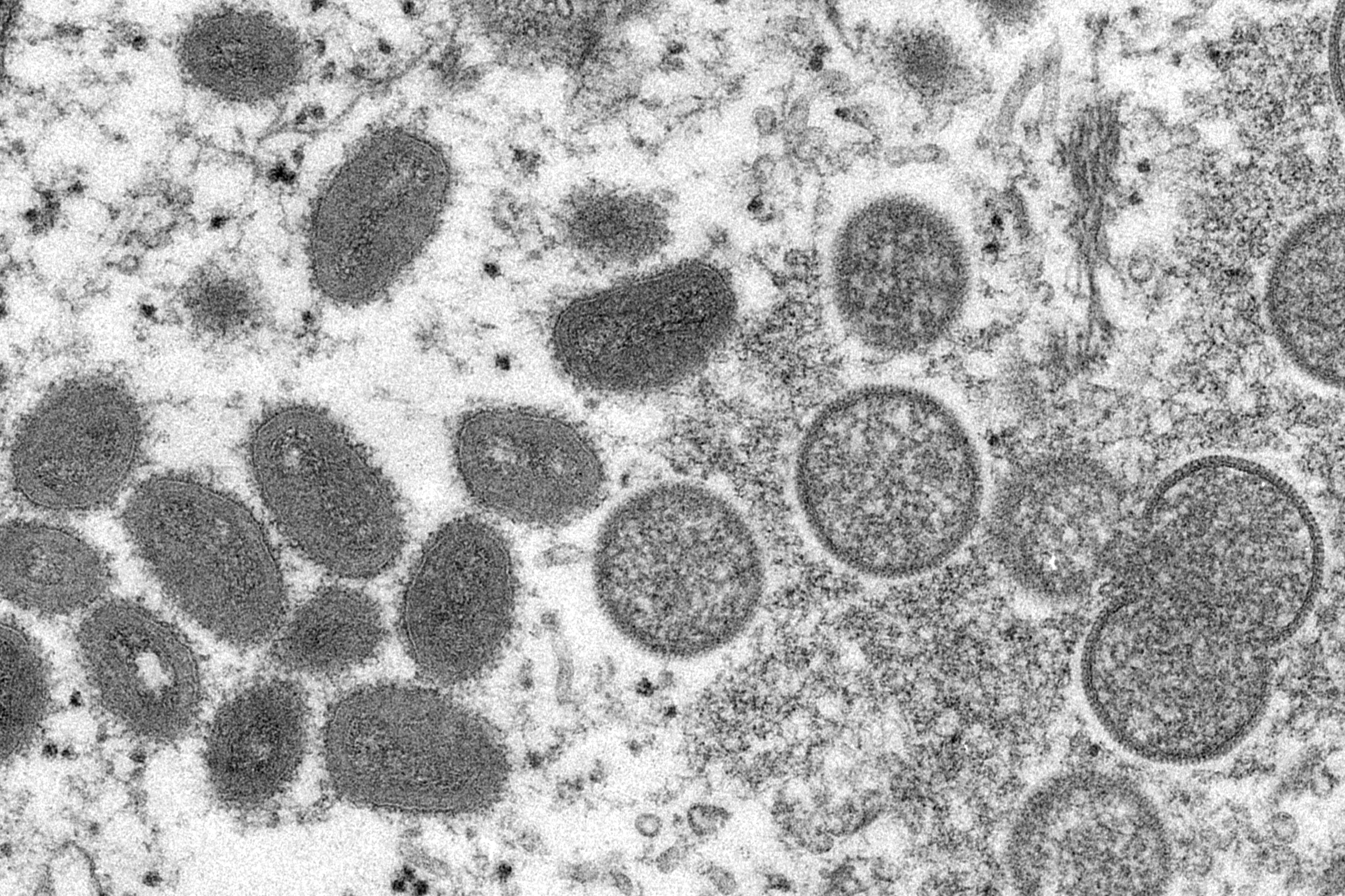 Other state considering some version of the idea include Arizona, Florida, Georgia, Indiana, Iowa, Michigan, North Carolina and West Virginia.

The Ohio bill would affect public, private and charter schools, as well as colleges and universities that participate in the state’s dual-enrollment program for seventh through 12th graders.

A panel of three Ohio teachers recently sat down with The Associated Press to discuss the proposal. They said they already post syllabuses, textbook information, course materials and sometimes notes for parents and students — at least at the middle- and high-school levels.

None of them could recall ever denying a parent's request for additional information.

Juliet Tissot, a mother of two from the Cincinnati suburb of Madeira, said elementary classrooms are a different story. The nonprofit worker and volunteer said schools stopped sending home textbooks years ago and often fail to provide curriculum details when asked. That leaves parents groping for information when helping kids with homework.

“Children are with their parents a lot more than they’re with their teachers, and it's bad that parents don't know what's going on — and they don't anymore,” she said. “I'm surprised this didn't happen sooner, but it seems like it's finally coming to a head.”

The Ohio teachers said parents of older children occasionally pull a student from class — say, when evolution or the Big Bang is being taught in science — or request an alternate assignment when offended by a selected reading, and those interactions generally go smoothly.

“That's the thing that this law misses. It's painted as broad-swath, as if there are these improprieties going on," said Dan Greenberg, who teaches high school English in the Toledo suburb of Sylvania. “You're talking to people who are right there in the trenches, and we always have a really good partnership with parents.”

The GOP acted after conservatives complained about public schools’ responses to the COVID-19 pandemic and the racial reckoning that followed the death of George Floyd, the Black man killed by a white Minneapolis police officer in 2020. Some states and local school boards have banned books about race relations, slavery and gender.

The Ohio teachers say the Republican efforts could ultimately erode their ability to make professional judgments and stifle the spontaneity that brings their classrooms to life, while adding to workloads that have already taken a serious toll on school staffing.

“I’m worried it’s sort of a Trojan horse to get into the classroom to pick through what they see and point us in different directions or stop us from doing things,” said Robert Estice, a middle school science and critical thinking teacher in the Columbus suburb of Worthington.

Emerson Sykes, a staff attorney at the ACLU Speech, Privacy and Technology Project, called the bills "thinly veiled attempts at chilling teachers and students from learning and talking about race and gender in schools.”

Hillyer said he does not intend for parents to be able to censor school materials.

The proposed parents bill of rights calls for access to classroom materials and academic, medical and safety records, as well as certain entry privileges to school buildings and more. An effort last year to politicize normally sleepy school board races was considered by some as a dress rehearsal to drive 2022 turnout among Republicans.

Chris Rufo, a senior fellow at the conservative Manhattan Institute who is pushing curriculum transparency, said in a Twitter message last month that the proposals will “bait the Left” into appearing to oppose transparency. He said that will raise the question of what Democrats have to hide — which will help Republican candidates.

“The strategy here is to use a non-threatening, liberal value — ‘transparency’ — to force ideological actors to undergo public scrutiny,” Rufo tweeted, explaining that the GOP proposals will “give parents a powerful check on bureaucratic power.”

Democratic governors in Pennsylvania and Wisconsin have vetoed curriculum-transparency bills. A Utah lawmaker pulled a bill last month after it faced a fierce backlash from teachers.

In places where the bills are moving forward, some sponsors of the legislation have had to backtrack following criticism.

During debate on a Republican-backed package of education reformsin Indiana, Republican state Sen. Scott Baldwin said maintaining neutrality on contentious issues required teachers to be “impartial” when discussing Nazism and other political ideologies.

After widespread criticism, Baldwin walked back the comments, saying in a statement that he “unequivocally” condemns Nazism, fascism and Marxism and agrees that teachers should do the same.

Indiana conservatives regrouped and added provisions ensuring that educators can still discuss “social injustices” and “teach that Nazism is bad.” But the legislation gives local parent committees with no expertise power over which curriculum teachers use, and parents could file complaints and lawsuits if they believe teachers have violated a ban on certain “divisive concepts.”

Teachers describe the Indiana legislation as so cumbersome that it would probably force some to leave the profession.

“I’m struggling to see how I’m going to put some of the language that is currently in these bills into my classroom and still be able to teach kids to be critical thinkers,” said Suzanne Holcomb, who teaches fifth grade in Elkhart. Lawmakers should understand "just how much this is asking of a lot of people who are already on the verge of walking out and being done.”

Scott DiMauro, president of Ohio's largest teachers union, is concerned that such bills will add to the spike in resignations and retirements triggered by the stress of teaching in the COVID-19 era.

Teachers, he said, have “felt caught up in a culture war that they didn’t create.”