Ginsburg had a collection of statement-making collars in her "jabots" closet, composed of gifts and purchases from around the world

Supreme Court Justice Ruth Bader Ginsburg was as well known for her trademark collars as she was for the fiery courtroom dissents she issued while wearing them.

"This is my dissenting collar," Ginsburg said of her sequin-embellished bib necklace in an a 2014 interview with Katie Couric. "It's fitting for dissent."

The Banana Republic necklace, which Ginsburg reportedly received in a gift bag at a Glamour "Women of the Year" event in 2012, was frequently worn to show disagreement with the majority opinion on cases before the court.

But she also donned it on other occasions, most notably the day after Donald Trump's election in 2016. Ginsburg raised eyebrows when she took the bench wearing her dissent collar even though the court didn't issue any decisions that day, according to NBC News.

Ginsburg died Friday at age 87. The social media icon, affectionately called the Notorious RBG by her legion of fans, was the second woman to serve on the nation's highest court.

Ginsburg had a collection of statement-making collars in her "jabots" closet, comprised of gifts and purchases from around the world. And while they helped bring some style and femininity to the Supreme Court uniform, consisting of an oversized black robe, they also served to telegraph her opinion to the courtroom even before she took a seat.

"You know, the standard robe is made for a man because it has a place for the shirt to show, and the tie," Ginsburg said in a 2009 interview with The Washington Post. "So Sandra Day O'Connor and I thought it would be appropriate if we included as part of our robe something typical of a woman. So I have many, many collars." 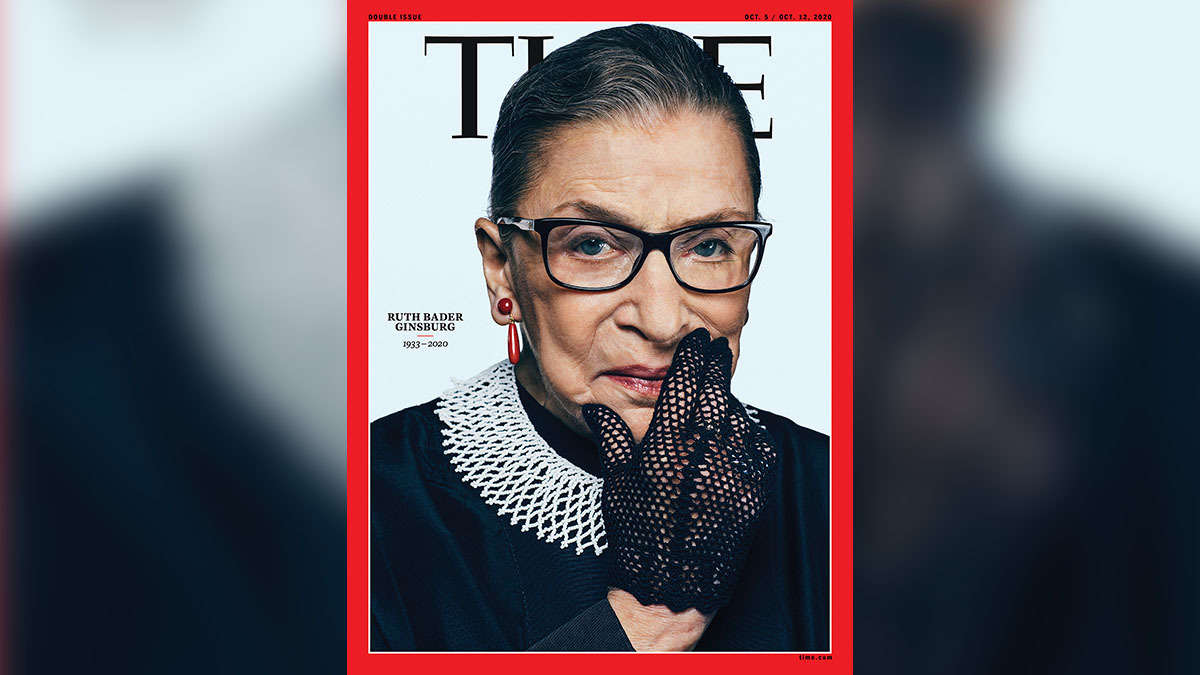 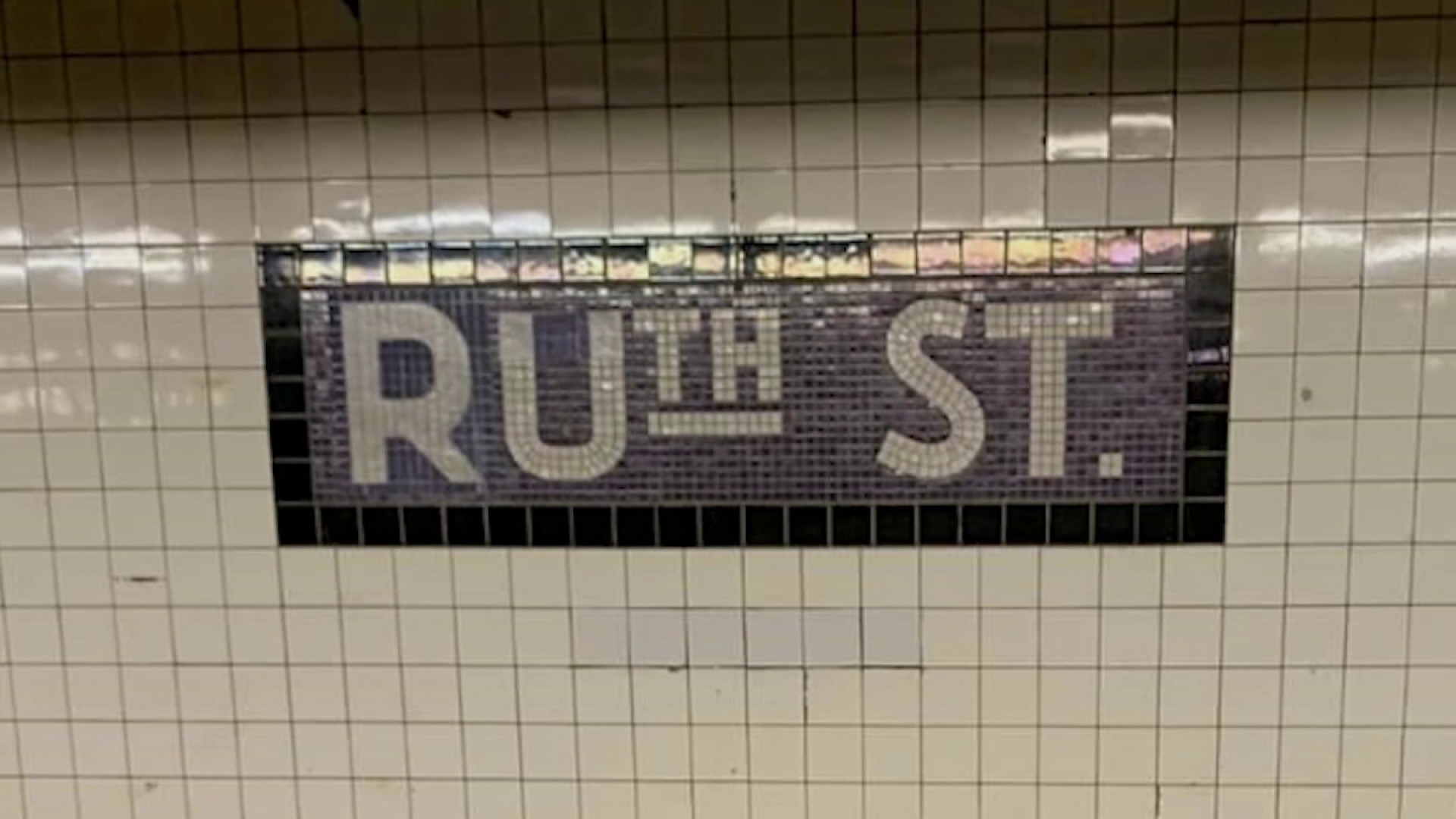 Ginsburg to Be Remembered With Statue in Her Native Brooklyn

There was Ginsburg's "majority" collar, a yellow crochet jabot gifted to her by her law clerks, "for when I'm announcing the opinion for the court," she told Couric. Her favorite collar in her collection was a simple white crochet lace jabot from Cape Town, South Africa. Ginsburg wore it to President Barack Obama's first address to a joint session of Congress in 2009 and then again for his State of the Union addresses in 2010, 2011 and 2012.

When it was time to take the first official group portrait with newly appointed Supreme Court Justice Brett Kavanaugh, who was confirmed in a party-line vote after denying an accusation of sexual assault in high school, Ginsburg wore a spiky necklace made of feathered metal wings that evoked armor. Many on social media speculated the metallic collar was a subtle commentary toward her new bench colleague. But the Stella & Dot Pegasus necklace was actually a gift from a fan, according to Town and Country.

Lawyer Susan Hyman told the magazine the piece "reminds me of something a warrior princess like Wonder Woman would wear as armor into battle. It projects strength, confidence, and fearlessness."

Ginsburg's collars didn't always serve to make political opinions. Earlier in her Supreme Court career she was often seen wearing more traditional jabots, like the white bibs of magistrate judges. Her style evolved over the years and her collars became a source of fascination for feminists and fashionistas alike.

Check some of her most famous neckwear below: