Fiona Gets a Sibling: Baby Hippo Born at Cincinnati Zoo

It came as a surprise because 23-year-old hippopotamus Bibi, was on birth control

The Cincinnati zoo is celebrating the birth of a full-term hippopotamus that is a sibling to Fiona, who became a global celebrity when she was born prematurely in 2017.

“This new calf weighs at least twice as much as Fiona did and is already walking,” said Christina Gorsuch, Cincinnati Zoo’s director of animal care in a news release.

Staff at Cincinnati Zoo & Botanical Garden discovered the calf’s mother, 23-year-old Bibi, was pregnant around April Fool’s Day. It came as a surprise because Bibi was on birth control.

“Bibi and the baby, yet to be named, will spend the next two weeks bonding behind the scenes,” said Gorsuch. “A female would take her newborn away from the bloat for about that amount of time in the wild, and we try to give Bibi the choice to do what feels natural to her.”

Bibi's first baby, Fiona, only weighed 29 pounds (13 kilograms) when she was born six weeks premature and wasn’t able to stand on her own. Fiona now weighs 2,000 pounds (907 kilograms), the zoo said.

The zoo saw an increase in visitors and social media views after Fiona's birth. Some animal rights groups criticized it for marketing a captive animal. 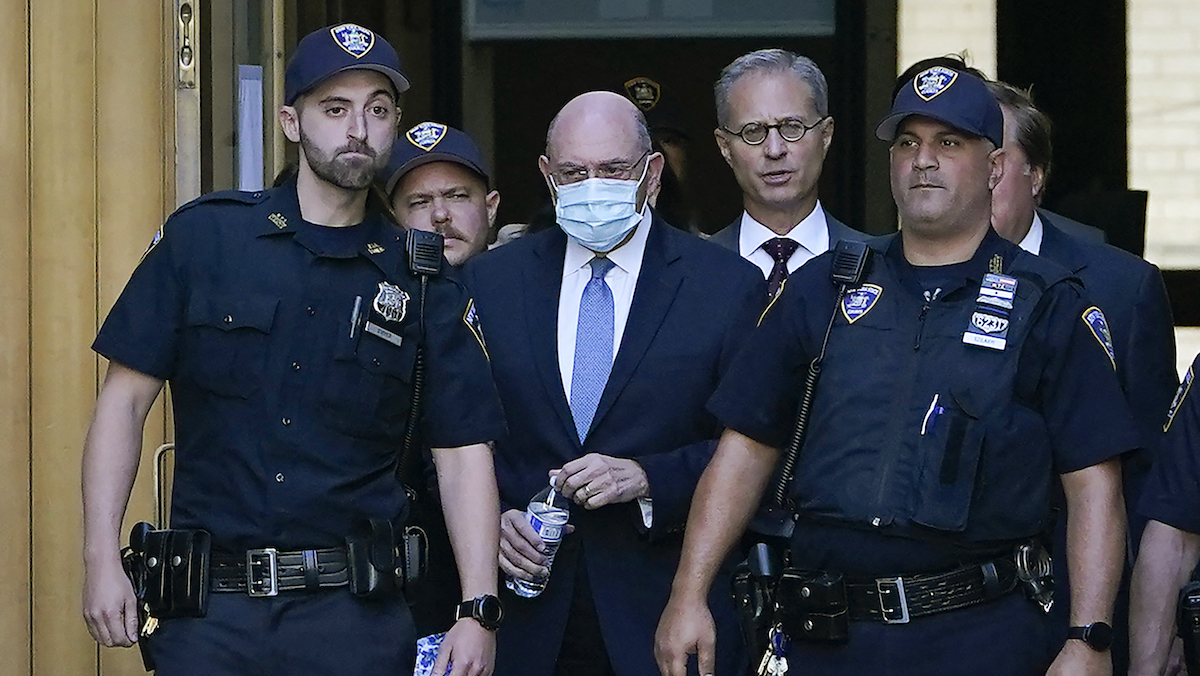 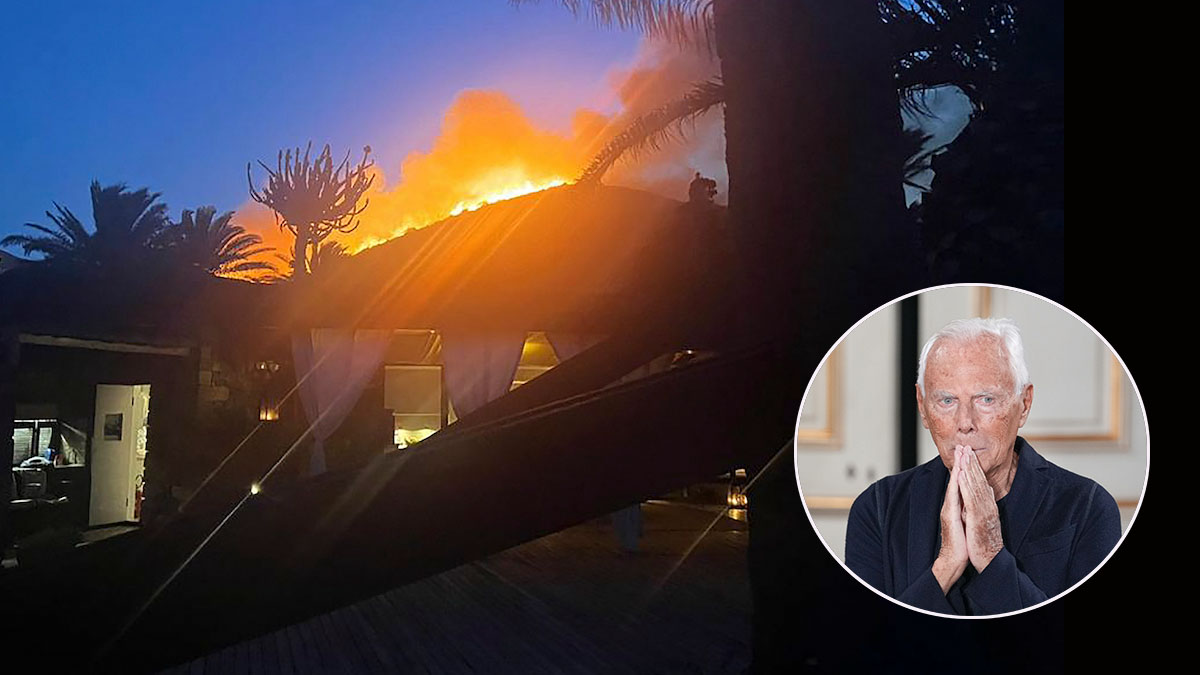 On January 7th an elephant calf was born at the Henry Doorly Zoo and Aquarium in Omaha, Nebraska. She was named Eugenia meaning “noble” or “well-born.”
Copyright AP - Associated Press