People of various ethnic groups and gender identities are also getting into the business in a quest to document and report tornadoes, hurricanes and other high-impact events

Twenty-six years ago in the blockbuster hit “Twister,” actor Helen Hunt appeared on the big screen as Dr. Jo Harding in one of the first mainstream media depictions of a female storm chaser.

Opposite male storm chasers, Harding hunted down massive, record-breaking tornadoes with a combination of grit and scientific intelligence, shattering expectations about what a storm chaser could be.

But in the years since then, the visibility of female storm chasers — people who conduct meteorological research in the field to report tornadoes, storms, hurricanes and other high-impact weather conditions to weather bureaus — has waned. 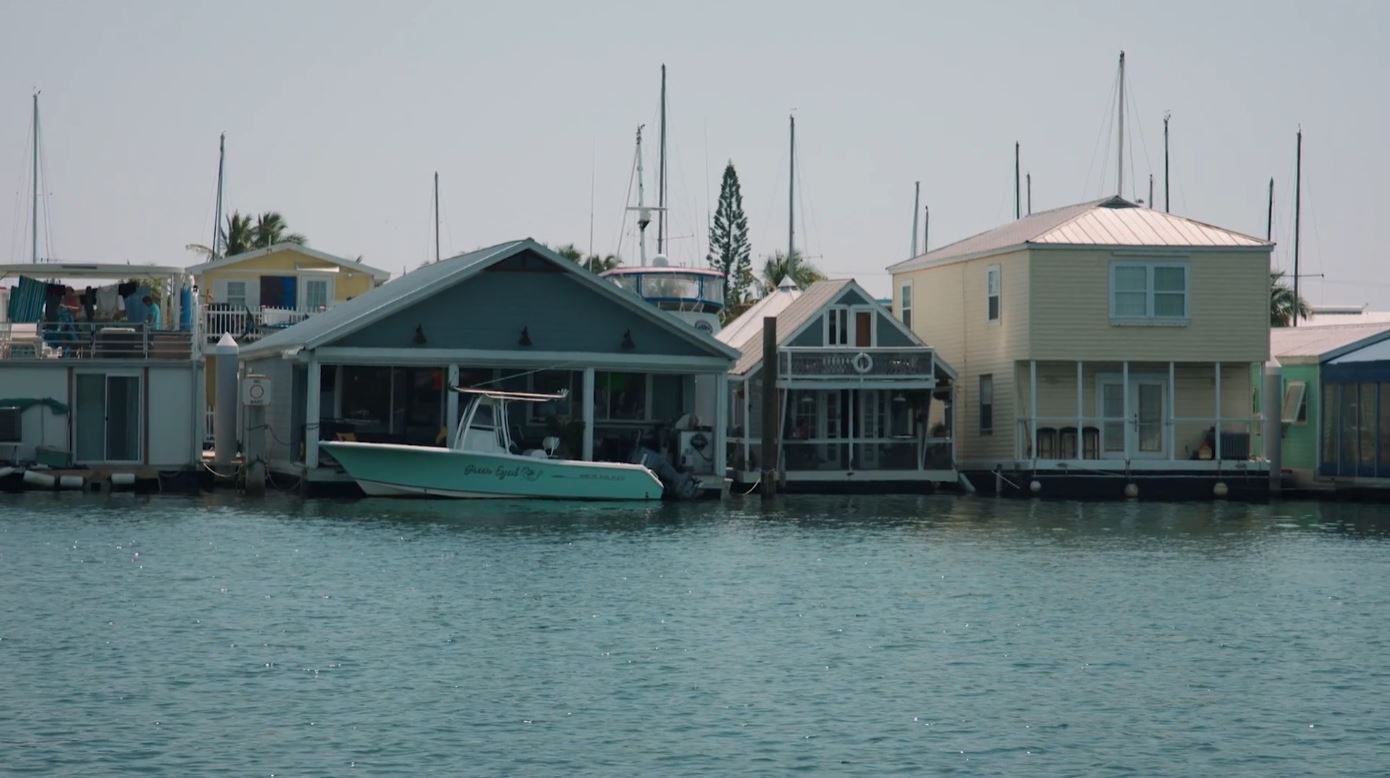 Climate Change Will Force People Out of Their Homes — But Where Will They Go? 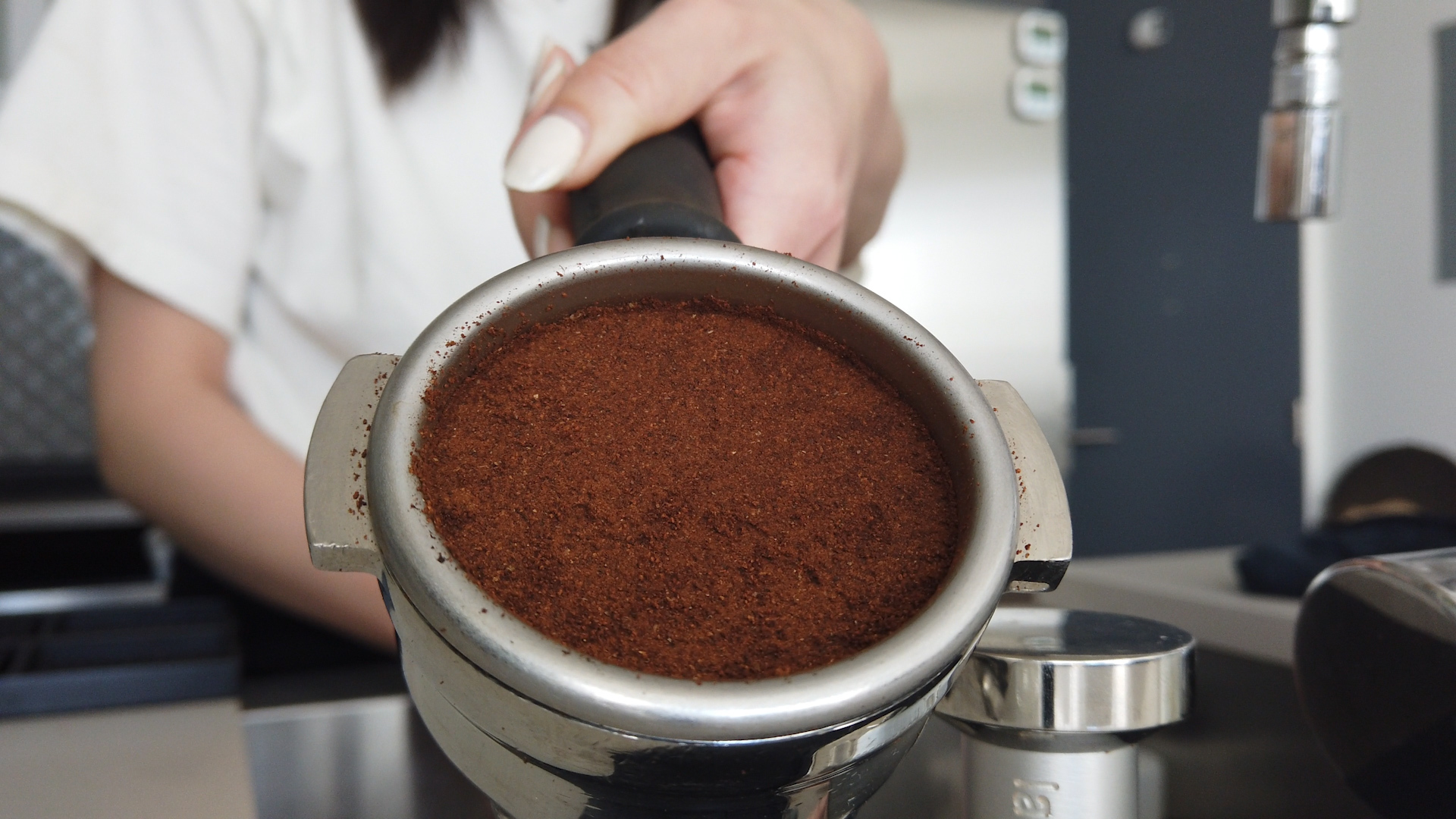 Climate Change May Be Putting Your Daily Coffee Fix at Risk

“We’re stuck in this cycle where the media will go to male chasers for content, to cover them chasing, and women kind of fall by the wayside in that regard,” said Jen Walton, a storm chaser from Colorado. “Then the culture, because they watch that media, assume that a storm chaser is a dude.”

One in 3 people in the U.S. say they have been personally affected by an extreme weather event in the past two years, according to Gallup, as concerns about climate change escalate.

Even with climate change dominating headlines, you may still be confused about some key terms and concepts. What exactly is climate change and how is it different from global warming and weather? LX News Now host Nik Z breaks it down.