McEnany claimed the investigation into Russia’s interference in the 2016 presidential election ended in “the complete and total exoneration of President Trump," FactCheck.org reports.

In fact, on the question of whether Trump obstructed justice, special counsel Robert Mueller’s report pointedly said that the investigation “does not exonerate him.”

McEnany, who became White House press secretary early last month, held her first press briefing on May 1. Asked if she would promise not to lie to the media, McEnany said, “I will never lie to you, you have my word on that.” 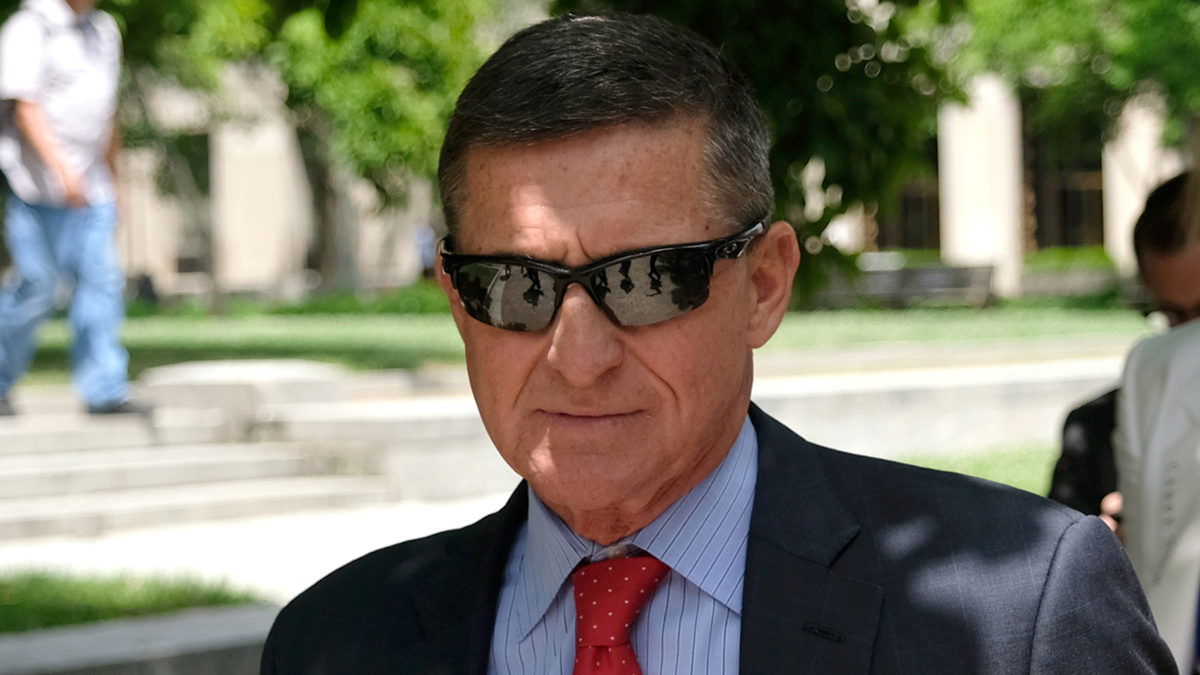 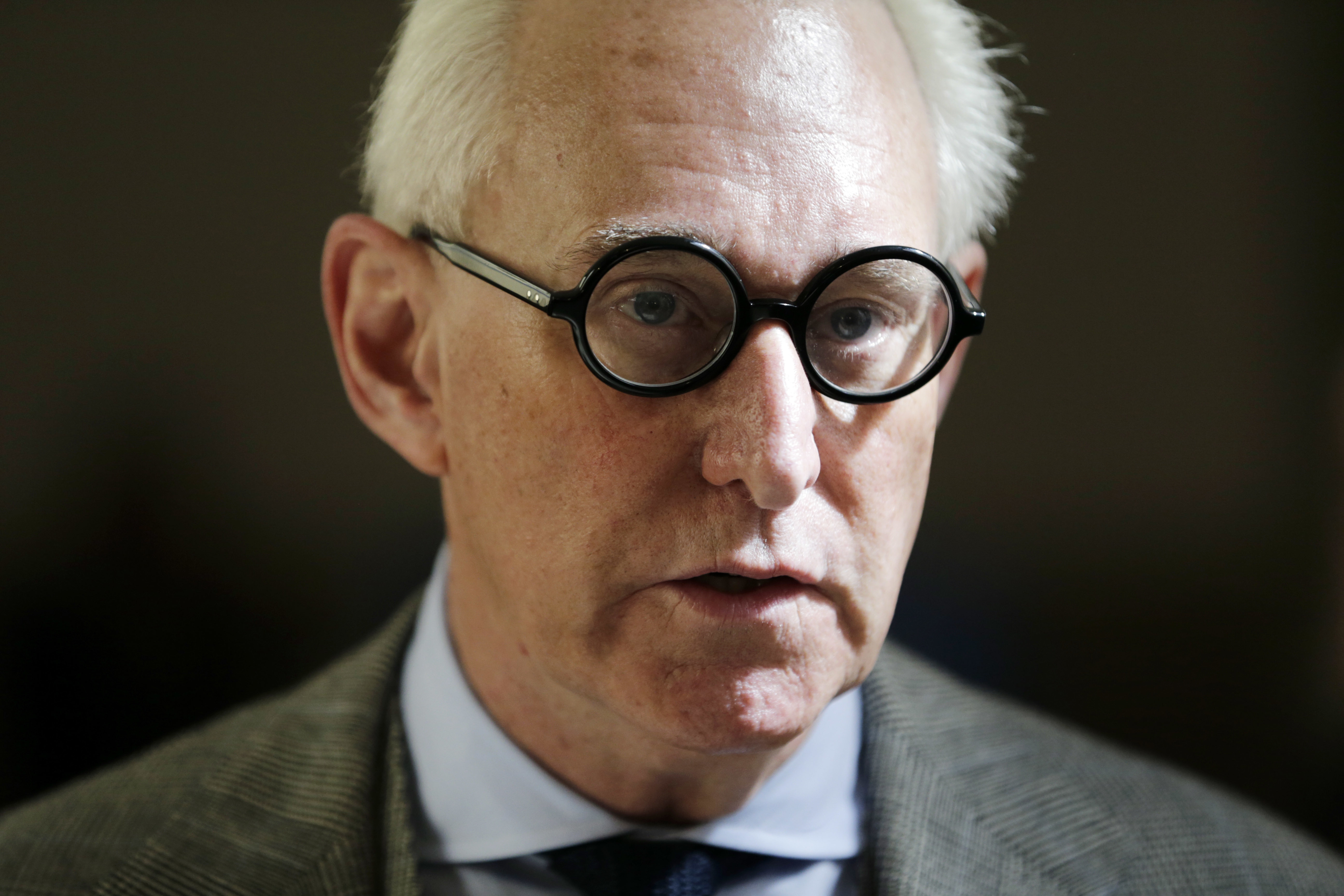 She did, however, repeat a falsehood that others in the administration, including the president, have told before about the Russia probe that consumed the first two years of his administration. On the day the Mueller report was issued on April 18, 2019, Trump tweeted: “NO COLLUSION – NO OBSTRUCTION.”

It’s true that the investigation “did not establish that the [Trump] Campaign conspired and coordinated with the Russian government in its election-interference activities.”

However, as we have written, the report said this about the issue of obstruction of justice: “Our investigation found multiple acts by the President that were capable of exerting undue influence over law enforcement investigations, including the Russian-interference and obstruction investigations.”

“The incidents were often carried out through one-on-one meetings in which the President sought to use his official power outside of usual channels,” the report said. “These actions ranged from efforts to remove the Special Counsel and to reverse the effect of the Attorney General’s recusal; to the attempted use of official power to limit the scope of the investigation; to direct and indirect contacts with witnesses with the potential to influence their testimony.”

Ultimately, the report did not recommend the prosecution of Trump and stated that the special counsel did not have the authority to do so. It cited an opinion by the Office of Legal Counsel that said “the indictment or criminal prosecution of a sitting President would impermissibly undermine the capacity of the executive branch to perform its constitutionally assigned functions” in violation of “the constitutional separation of powers.”

“Accordingly, while this report does not conclude that the President committed a crime, it also does not exonerate him,” the report said.

Attorney General William P. Barr sent a letter to Congress on March 24, 2019, that said the department would not bring charges against the president. “Deputy Attorney General Rod Rosenstein and I have concluded that the evidence developed during the Special Counsel’s investigation is not sufficient to establish that the President committed an obstruction-of-justice offense,” Barr said.

But the report’s findings on obstruction of justice were reinforced in May 2019 by a statement that Mueller read at the Department of Justice.

Mueller, May 29, 2019: [A]s set forth in the report after that investigation, if we had had confidence that the president clearly did not commit a crime, we would have said so. We did not, however, make a determination as to whether the president did commit a crime.

That’s not a “complete and total exoneration of President Trump,” as the new press secretary said.

FactCheck.org does not accept advertising. We rely on grants and individual donations from people like you. Please consider a donation. Credit card donations may be made through our “Donate” page. If you prefer to give by check, send to: FactCheck.org, Annenberg Public Policy Center, 202 S. 36th St., Philadelphia, PA 19104.