The FAA's "emergency airworthiness directive" applies to any 737 that has been in storage, which covers any plane that has not been flown in a week. Operators will be required to inspect and potentially replace a certain valve that can get stuck in the open position.

The FAA said it had four recent reports of engines shutting down because of that stuck valve condition.

(Read the FAA order below or click here to read in a web browser.)

With thousands of 737s in fleets worldwide, the order could have far-reaching effects on airlines, particularly given how many planes are sitting idle thanks to the coronavirus pandemic.

The order also comes as Boeing works to get the 737 Max back into the air; that fleet has been grounded for 16 months following two fatal crashes. CNBC reported Thursday that a key supplier is telling backers to expect sharply lower deliveries of that plane than once forecast. 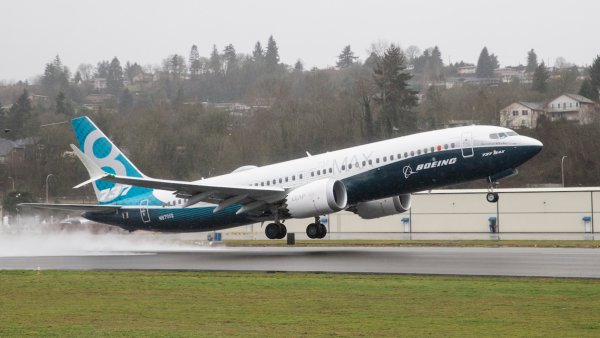 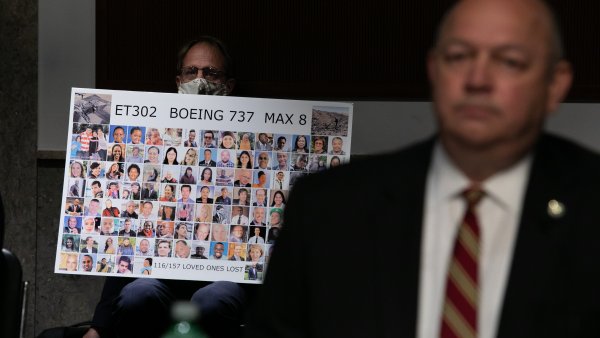 Lawmakers Rip FAA for Not Disclosing Documents on Boeing Max