Zipporah Kuria, a British citizen whose father died in the second Max crash, called the flight “a gimmick” to reassure the public

The head of the Federal Aviation Administration, a former military and airline pilot, said Wednesday that he liked what he saw during a two-hour test flight of Boeing’s revamped 737 Max jetliner, a key step as the agency considers whether to let the plane return to flight after two deadly crashes.

Administrator Stephen Dickson said the FAA is “in the home stretch” of its review of the plane, but he vowed not to take short cuts and declined to set a deadline for a decision.

The FAA said Dickson sat in the captain’s seat during the flight, which took off from the former Boeing Field near Seattle with Boeing pilots also on board.

The crew put the jet through repeated changes in direction, speed and altitude as it headed east over the Cascade Range into central Washington state, according to data from tracking site Flightradar24.com. Dickson said he landed the plane twice and also did “some air work maneuvers.”

Boeing ousted = CEO Dennis Muilenburg Monday according to a statement released by the company.

The Max has been grounded since March 2019, after the second crash. Both times, an automated anti-stall system pushed the nose of the plane down based on faulty readings from sensors. Boeing hopes to win FAA approval later this year for changes it has made to flight-control software and computers, including tamping down the anti-stall system's power and adding redundancies.

“I liked what I saw on the flight this morning, but we are not to the point yet where we have completed the process” of certifying Boeing's changes, said Dickson, who had vowed to fly the plane himself before the FAA cleared it to carry passengers again.

Zipporah Kuria, a British citizen whose father died in the second Max crash, called Dickson's flight “a gimmick” to reassure the public.

“Just because Dickson flies in a 737 Max 8 doesn’t make it safe,” she said. "It's clearly a PR stunt for the FAA and a free endorsement for Boeing.”

Boeing will halt production of their 737 Max aircraft a person familiar with the matter said Monday.

Michael Stumo of Massachusetts, whose daughter died in the second crash, criticized the FAA for not publicly disclosing technical descriptions and test data it is using to judge the plane. Dickson said the FAA is working closely with other global regulators and being transparent in its review of the plane.

Shortly before Dickson's flight, the House Transportation Committee approved legislation to change the way the FAA certifies new planes, including the agency’s reliance on employees of Boeing and other aircraft makers to perform key safety analysis.

The bill would not eliminate the FAA’s use of private-sector employees to review their own companies’ planes — lawmakers believe it would be too expensive for FAA to do the work, and that the aerospace companies have more technical expertise. Instead, the bill would give FAA approval over picking private-sector employees who perform safety analysis and allow civil penalties for companies that interfere with their work. Boeing whistleblowers complained of pressure to approve systems on the Max.

The bill would also require plane manufacturers to tell the FAA, airlines and pilots about automated systems that can alter a plane’s path. Top FAA officials and most pilots did not know about the anti-stall system on the Max, called MCAS, until after the first crash, in October 2018 in Indonesia. Less than five months later, another Max crashed in Ethiopia. In all, 346 people died. 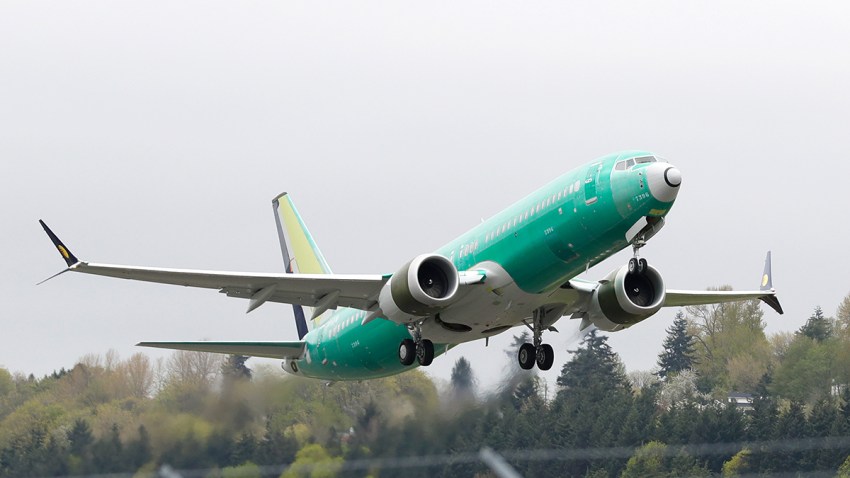 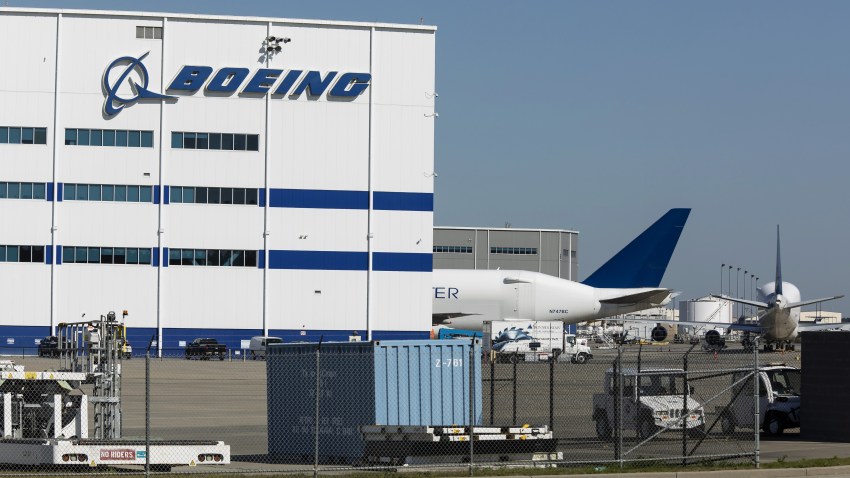 Boeing Finds New Problem With 787 That Will Delay Deliveries

“Those crashes were the inevitable culmination of stunning acts of omissions within Boeing and the Federal Aviation Administration,” said committee Chairman Peter DeFazio, D-Ore.

Rep. Garret Graves, R-La., a staunch defender of the FAA, said the agency represents “the gold standard” in aviation regulation but the crashes show the need for improvement.

The committee approved the bill by what appeared to be a unanimous voice vote. Rep. Paul Mitchell, R-Mich., left the meeting after complaining that lawmakers had only one day to read the bill, which he called an “absurd” rush for such a complex, technical subject.

The measure, based on recommendations from U.S. and international regulators and safety investigators, goes next to the full House. Its fate is uncertain, however. A similar bill was pulled from consideration in a Senate committee on Sept. 16, and Congress is rushing to adjourn so that lawmakers can go home and campaign for re-election.