EXPLAINER: Why Are So Many Flights Being Canceled?

Some airlines have recognized that the confluence of the holiday rush, COVID-19 and bad weather make it impossible to continue with current schedules

The forces that have scrambled thousands of flights since Christmas Eve could ease in January, but that's cold comfort to the millions of flyers with New Year's plans.

And if 2021 has taught us anything, it’s that 2022 will likely be just as unpredictable.

Here’s a look at what has mucked up flights for thousands of people this holiday season, and what could happen over the next few weeks:

Airlines weren't spared from the latest surge-spread of COVID-19, which knocked out flight crews at airlines that had already reduced the size of their workforces following the collapse of air travel in 2020.

The wave of COVID-19 infections arrived at the same time that crowds began to pack airports for holiday travel. Then the Pacific Northwest and other areas were slammed with cold and heavy snowstorms.

The convergence of all three forced airlines to cancel thousands of flights starting on Christmas Eve. As of Thursday afternoon, about 7,800 flights departing from, going to, or within the U.S. have been scratched, according to flight-tracking firm FlightAware. More than 1,100 of those were on Thursday.

The U.S. was not alone. There have been thousands of cancellations abroad. European and Australian airlines report the same logistical issues dealing with COVID-19 and flight crews. Chinese airlines have made up a large percentage of cancellations.

To put that in perspective, most flights were OK. There are nearly 70,000 flights a day, globally, said aviation data provider Cirium.

The Center for Disease Control and Prevention is advising people to avoid traveling via cruise ships, regardless of vaccination status, due to the high risk of COVID infection onboard ships.

U.S. health officials this week halved guidance to five days of quarantine for asymptomatic Americans who catch the coronavirus. Airline industry experts say that will alleviate the staffing issues that have forced airlines to scratch flights — but the flight attendants unions say they're wary of the change and its effect on worker health. Yet, cases of COVID-19 continue to rise. And that isn't the only problem.

It could take up to a week for airlines to fully recover from lingering bad weather, said Jim Hetzel, an expert on airline operations at Cirium.

Getting past the holiday rush will also help. January and February are the year’s slowest travel months after the New Year’s rush, said Willis Orlando, senior flight expert at Scott’s Cheap Flights. “There should be a lot more room for airline to cut routes, reassign pilots and have staff in reserve.’’

Some airlines have also recognized that the confluence of the holiday rush, COVID-19 and bad weather make it impossible to continue with current schedules.

JetBlue said Wednesday that it was reducing its schedule through mid-January in hopes of giving customers more time to make alternate plans rather than suffer last-minute cancellations — although still more cancellations remain likely.

“We sincerely apologize for the inconvenience that these schedule changes bring,” said spokesperson Derek Dombrowski. He said crew members are volunteering to work extra hours and managers are pitching in where they’re trained to do so.

Alaska Airlines urged flyers who could to reschedule for after Jan. 2, as it was reducing Seattle departures and more cancellations and delays were expected this week. Delta and United spokespeople said they could not predict when operations would normalize.

As cases surge in many parts of the country due to the spread of the Omicron variant of the coronavirus, the CDC changed its guidelines for when vaccinated and unvaccinated people can return to work after an exposure. LX News Now Host Eric Alvarez explains why the change was made and what you need to know.

WAS THIS SPATE OF CANCELLATIONS UNUSUAL?

Inclement weather is a sporadic but constant threat to travel in winter. A 2021 rebound in travel, when airlines didn't have enough staff to keep up with demand, led to heavy cancellations and delays earlier this year.

COULD THE AIRLINES HAVE DONE ANYTHING TO PREVENT THIS?

The latest surge in COVID-19 cases was a shock to the system and its speed broadsided just about everyone, airlines included.

“This is kind of an extreme circumstance,” said Hetzel, the operations expert at Cirium.

Some airlines were hit harder than others simply because of where they tend to operate. Southwest and American had lower geographic exposure to the areas of the U.S. where weather was awful, and less of its staff is based in areas where COVID-19 cases are surging, said Raymond James analyst Savanthi Syth.

Labor groups, however, say more could have been done, like offering extra pay to flight attendants during the holiday earlier on. The Association of Flight Attendants-CWA, which represents 50,000 workers at 17 airlines including United, Alaska, Frontier and Spirit, said Delta started offering on Christmas Eve but should have done it sooner. The union that represents American's flight attendants said it probably helped that the airline recalled staffers who were on leave. In a November memo, the chief operating officer at American noted that nearly 1,800 flight attendants returned from leave in November, and 800 would return in December, along with 600 new hires.

Syth, of Raymond James, did an analysis of which airlines she thought were more at risk of operational problems during the holiday season, which drives most of the fourth quarter's profitability for airlines. She found that airlines that were conservative with scheduling were hit as well as those that were aggressive.

“This leads me to believe that this has more to do with the uniqueness of omicron-variant and the greater impact it is having in the Northeast currently than a failure on the part of airlines to prepare,” Syth said.

The airlines were more prepared for the holidays than they were for hail and thunderstorms that snarled travel earlier this year, said Charles Leocha, president and founder of the consumer advocacy group Travelers United.

Airlines have been hiring. The U.S. Department of Transportation says that as of October, U.S. passenger airlines employed more than 400,000 full-time workers, but that’s about 9% fewer than they employed two years ago.

Even critics say airlines this year were at the mercy of the pandemic.

“Airlines should have planned better and the (Transportation Department) should have monitored airline capacity and required ready reserves of equipment and personnel given the large federal subsidies since 2020,’’ said Paul Hudson, president of the advocacy group FlyersRights.org. 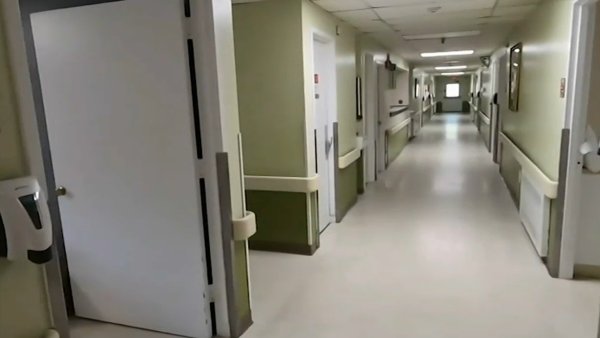 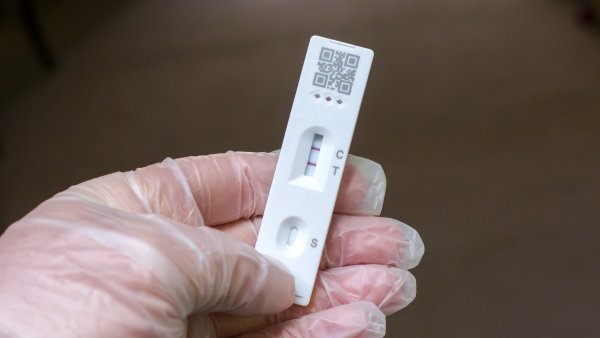 WHAT SHOULD TRAVELERS DO IF AIRLINES CANCEL THEIR FLIGHTS?

If your flight is canceled, most airlines will put you on the next available plane to your destination free of charge. "They will figure a way to get you there. You don’t have to pay anything extra," Leocha said.

If you cancel your trip instead of taking an alternative flight, you are entitled to your money back, even if you had nonrefundable tickets. When they cancel flights, airlines tend to push customers toward vouchers for future flights instead of offering a full refund. Orlando, of Scott’s Cheap Flights, urged travelers to remember their right to get their money back. “Airlines make it very easy to allow them to keep your money,’’ he said.

You also can ask the airline to transfer your ticket to another airline, but it is are not obligated to do so. Likewise, airlines are not required to reimburse you for hotel rooms, cabs or other expenses.