As President Barack Obama and Democratic lawmakers trumpet their equal pay proposals at news conferences and briefings, Republicans have little to offer in return

Tuesday marks Equal Pay Day, a symbolic event dramatizing how much longer it takes a woman to earn as much as a man — and an annual opportunity for Democrats to lambast Republicans for inaction on the issue.

This time it comes amid a presidential campaign where the Republican front-runner, Donald Trump, has alienated female voters in droves, leading to GOP fears he could diminish the party's standing with that key constituency for years to come. Yet once again this year, as President Barack Obama and Democratic lawmakers trumpet their equal pay proposals at news conferences and briefings, Republicans have little to offer in return.

"We feel we shouldn't be playing identity politics, we should be working together to strengthen families," said Sarah Chamberlain, president of the Republican Main Street Partnership, which advocates for pragmatic, center-right policies.

Obama, House Democratic Leader Nancy Pelosi, Maryland Democratic Sen. Barbara Mikulski and other Democrats are speaking at a women's equality event Tuesday morning at the Sewall-Belmont House in D.C., a historic site in the women's suffrage movement that Obama will designate as a national monument.

Democrats support legislation requiring employers to show pay disparity is not based on gender, among other steps. The bill, which passed the House when it was under Democratic control but was blocked by Senate Republicans, builds on the first law Obama signed as president, the Lily Ledbetter Fair Pay Act, aimed at making it easier for women to sue over wage discrimination.

For their part, the Republicans who control the House and Senate have announced no plans to act on legislation addressing pay inequity, even though a few GOP lawmakers are pushing bills on the issue. Sen. Deb Fischer, R-Neb., said she is hoping for Democratic support for her narrowly focused bill allowing employees to share wage information. GOP Sen. Kelly Ayotte said she is working with House Republicans to get on board with her broader bill, modeled on one that passed in her home state of New Hampshire.

"To say that Republicans don't care about equal pay, that's just ludicrous that anybody even says that," Fischer said. "Everybody cares about equal pay. That's a value that we all share." 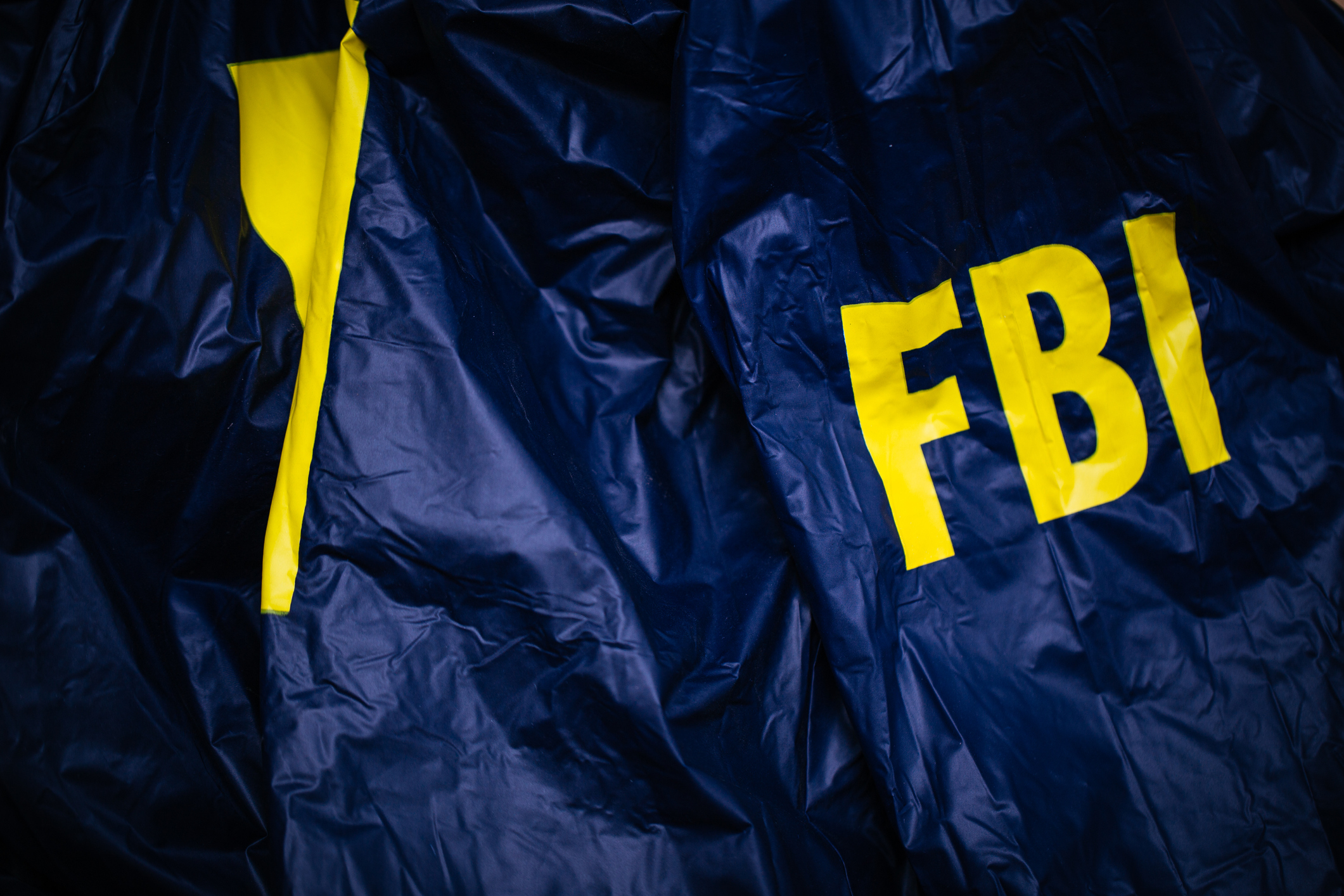 Republican women dispute the notion that "women's issues" are separate from any other issues, noting that women care strongly about national security, the drug epidemic and other matters not specifically related to their gender. With the GOP presidential primary season veering chaotically toward a contested convention, most Capitol Hill Republicans are also avoiding taking any steps that could connect them to the mess, including the perception that they are acting in response to Trump.

"I just put these in the context of good government and the right thing to do. I don't put it in the context of anything else," Ayotte said. "I mean I've been working on this well before this presidential race."

Yet the result is that the one group arguably best positioned to act as a counterweight to Trump with women voters — female Republican elected officials — has been largely silent, allowing his controversial statements on women to go unanswered even as Democrats look likely to elevate the first major-party female presidential nominee in Hillary Clinton.

Chamberlain spent months traveling the country with female GOP members of Congress, meeting with women voters to hear their concerns. Although women still make on average 79 cents for every dollar men are paid, equal pay didn't make the list when her group released its policy agenda in January. Drug addiction and mental health topped women voters' concerns, Chamberlain said, and lawmakers involved with her group are pushing legislation on those issues and others, including workplace flexibility for new moms and caregivers.

Clinton herself is participating in a round table discussion on the issue in New York City Tuesday, hosted by job website Glassdoor. Members of the U.S. women's soccer team recently filed a wage-discrimination complaint against U.S. Soccer, and actress Jennifer Lawrence has spoken out about making less than her male co-stars, drawing more attention to the issue than it has had in the past.

"These were not always major issues in presidential campaigns but they are major issues today," said Rep. Carolyn Maloney, D-N.Y., who is hosting a briefing on pay equity Tuesday with actress Patricia Arquette. Of Trump, who had to recant after suggesting women should be punished for having abortions, Maloney added: "I think that he is in the Middle Ages."

Trump himself was questioned by a voter at a rally last fall who asked if she would make as much as a man if Trump were elected president. "I respect women and I'm going to take care of women," said Trump. "You're going to make the same if you do as good a job."