A Justice Department investigation found that federal prosecutors who oversaw a controversial non-prosecution deal with Jeffrey Epstein in 2008 exercised “poor judgment” but did not break the law, Sen. Ben Sasse said Thursday.

The announcement followed an investigation by the Justice Department’s Office of Professional Responsibility into the conduct of former federal government lawyers, including ex-Labor Secretary Alex Acosta, NBC News reported.

"Letting a well-connected billionaire get away with child rape and international sex trafficking isn’t ‘poor judgment’ – it is a disgusting failure,” said Sasse, R-Neb. “Americans ought to be enraged.”

The Justice Department has yet to release its own statement on the investigation’s findings. A spokesperson for the FBI, which investigated the case, declined comment. 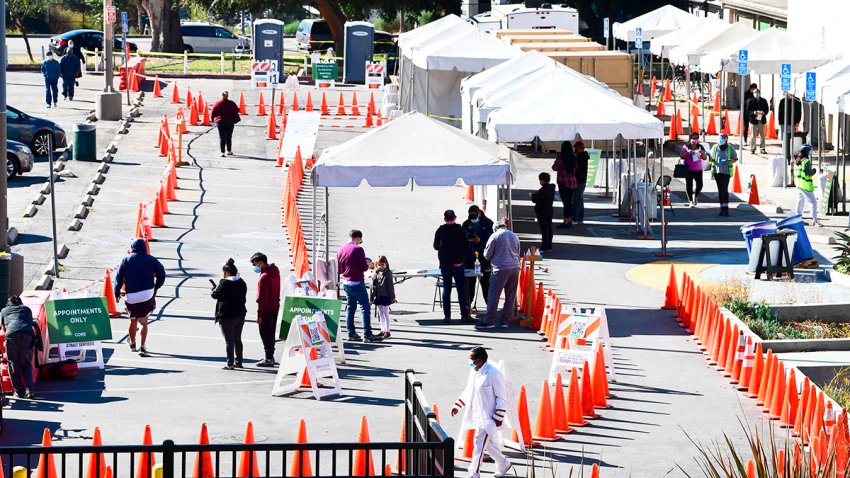 States Ramp Up for Biggest Vaccination Effort in US History 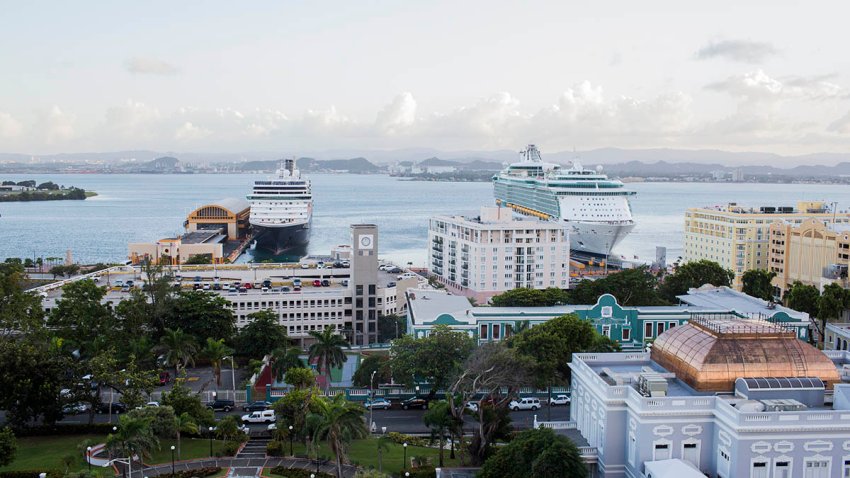