During a testy between Cruz and Sen Marco Rubio (R-FL) on the changes in the metadata collection program, the presidential candidate said "the old program covered 20 percent to 30 percent of phone numbers to search for terrorists, the new program covers nearly 100 percent."

Rebecca Glover Watkins, who acts as the Communications Director for Chairman Burr, tweeted "Cruz shouldn't have said that" just after the exchange. 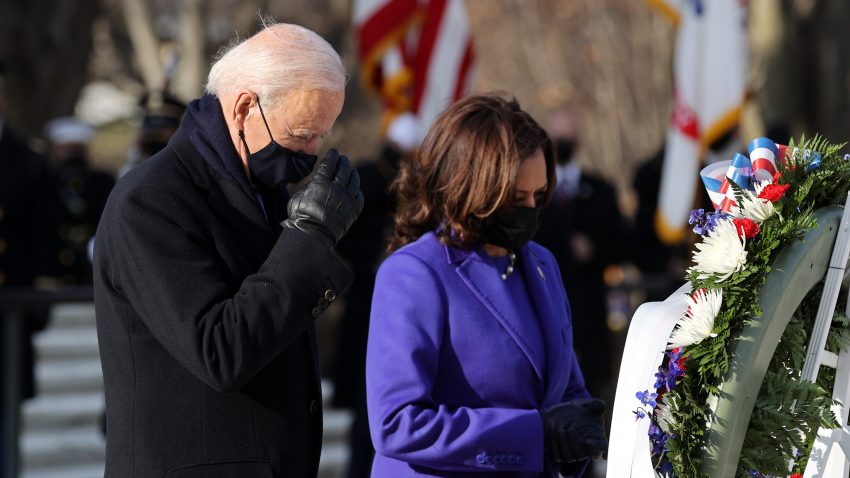 Senator Burr says the Intelligence Committee, of which Rubio is a member but Cruz is not, is looking into whether the numbers Cruz mentioned were classified.