Results of the investigation could be referred to federal prosecutors, the sources said, depending on the results

The Department of Homeland Security’s Inspector General has launched a criminal investigation into the circumstances surrounding the destruction of Secret Service text messages that may have been relevant to inquiries about the Jan. 6 Capitol riot, two sources familiar with the matter told NBC News.

The DHS Inspector General informed the Secret Service on Wednesday evening that the investigation is now criminal and that it should halt all internal investigations on the missing text messages, according to a letter detailed to NBC News.

The results of the investigation could be referred to federal prosecutors, the sources said, depending on the results.

“To ensure the integrity of our investigation, the USSS must not engage in any further investigative activities regarding the collection and preservation of the evidence referenced above,” DHS Deputy Inspector General Gladys Ayala wrote in a letter to Secret Service Director James Murray on Wednesday evening. “This includes immediately refraining from interviewing potential witnesses, collecting devices or taking any other action that would interfere with an ongoing criminal investigation.” 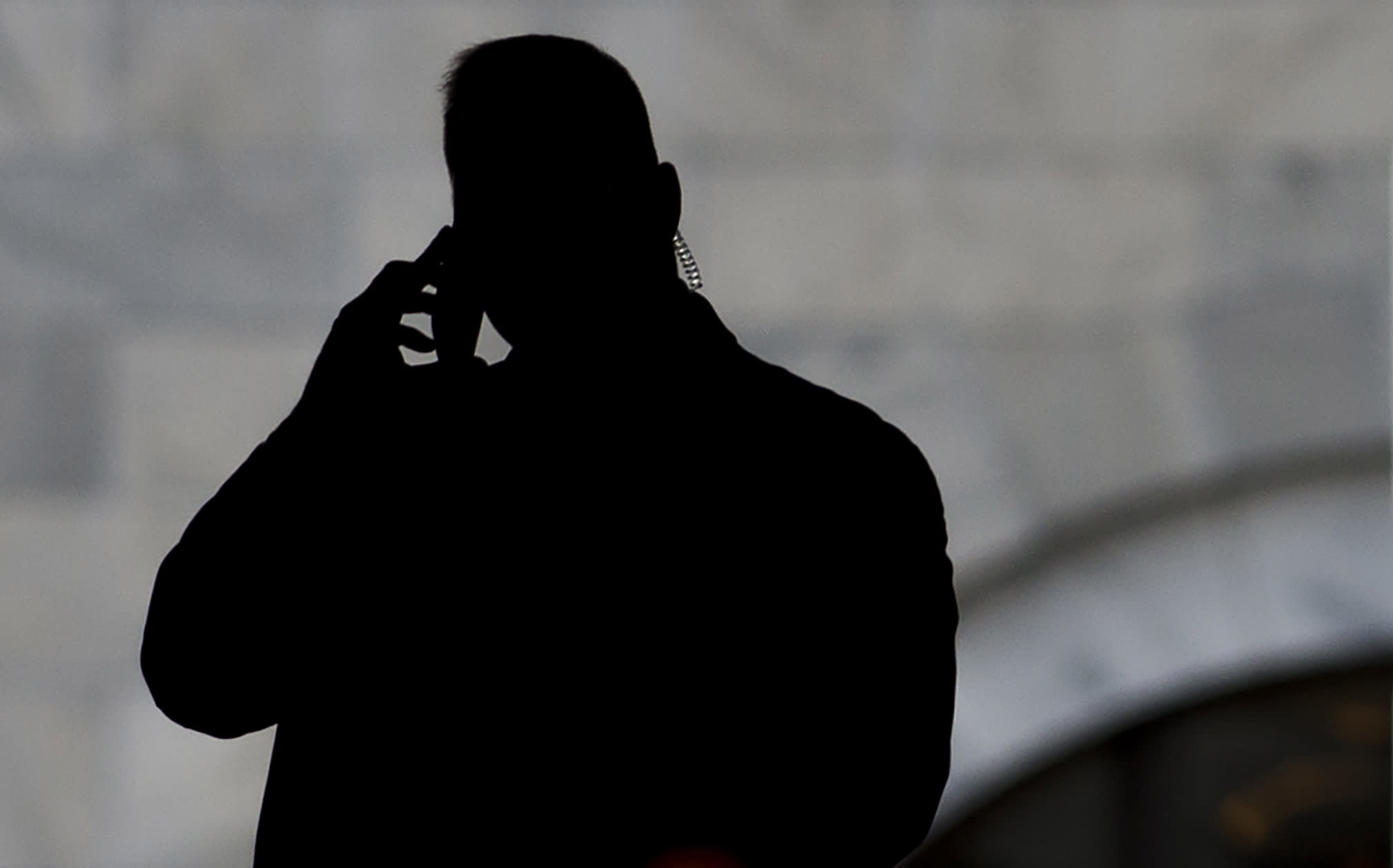