Lawrence Rudolph, 67, is accused of murdering Bianca Rudolph in Zambia before cashing in on more than $4.8 million in life insurance policies

A Pennsylvania dentist gunned down his wife during an Africa hunting trip so he could collect nearly $5 million in life insurance and start a new life with his longtime mistress, authorities said.

Lawrence Rudolph, 67, was charged last month with mail fraud in connection to the alleged slaying of wife Bianca Rudolph on Oct. 11, 2016, during their safari in Zambia, according to a federal criminal complaint. 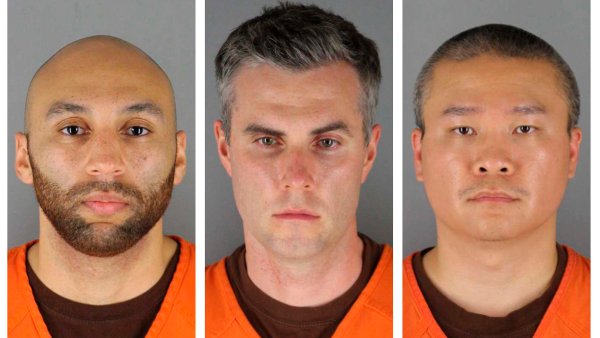 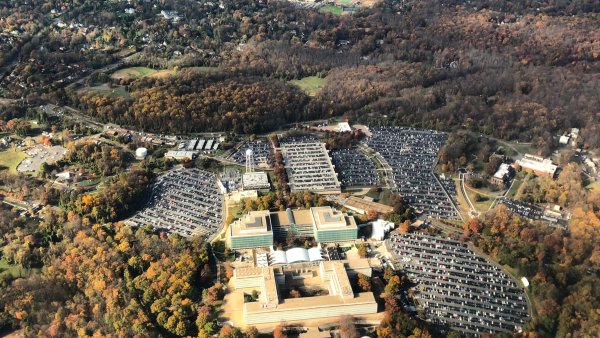 Bianca Rudolph died from a single shotgun blast to her heart while the couple was staying on hunting grounds at the Kafue National Park, authorities said.

"Lawrence Rudolph murdered his wife," FBI Special Agent Donald Peterson wrote in an affidavit, "as part of a scheme to defraud life insurance companies and to obtain money and property from them through the false and fraudulent pretense, representation and promise that the death was an accident."

A friend of the wife called the FBI on Oct. 27, 2016, and told agents the death was suspicious because Lawrence had allegedly been in a long-time extramarital affair with the manager of his practice, Three Rivers Dental in Pittsburgh, the complaint said.