The rollout of vaccines against COVID-19 is giving government officials in many countries new confidence to welcome visitors. But time is critical

Countries reliant on tourism are racing to reopen borders and revive economies decimated by the pandemic.

The World Travel & Tourism Council estimates that the sector lost nearly $4.5 trillion and 62 million jobs last year. Airlines alone lost $126 billion last year and are on track to lose another $48 billion this year, according to their largest trade group.

The rollout of vaccines against COVID-19 is giving government officials in many countries new confidence to welcome visitors. But time is critical.

“Summer is a strong season for most markets, particularly Europe and the U.K. We really hope to see restrictions ease,” said Virginia Messina, interim leader of the World Travel & Tourism Council.

The patchwork of rules around the globe can be hard to follow for anyone planning a trip. Cyprus, for instance, has restrictions in place for countries deemed as higher risk, requiring arriving passengers to have a negative PCR test that’s valid 72 hours prior to their departure and to undergo a new test upon arrival. They also have to self-isolate in Cyprus until their test results are issued.

Constantinos Victoras, general manager of NissiBlu Hotel, situated near Ayia Napa’s famed white-sand beach, says even though the infection rate in Cyprus has dropped significantly in the last two weeks, it won’t be until late June when things will be clear enough for tour operators and airlines to ramp up bookings.

Agatha and Simon Godurkiewicz of Sweden, said they chose to holiday on the island out of fatigue with the pandemic, and that people simply want to get on with their lives and return to some semblance of normality.

“We’re tired of the virus situation,” said Agatha Godurkiewicz. “It was panic at the start of the pandemic but it’s become too much now.” 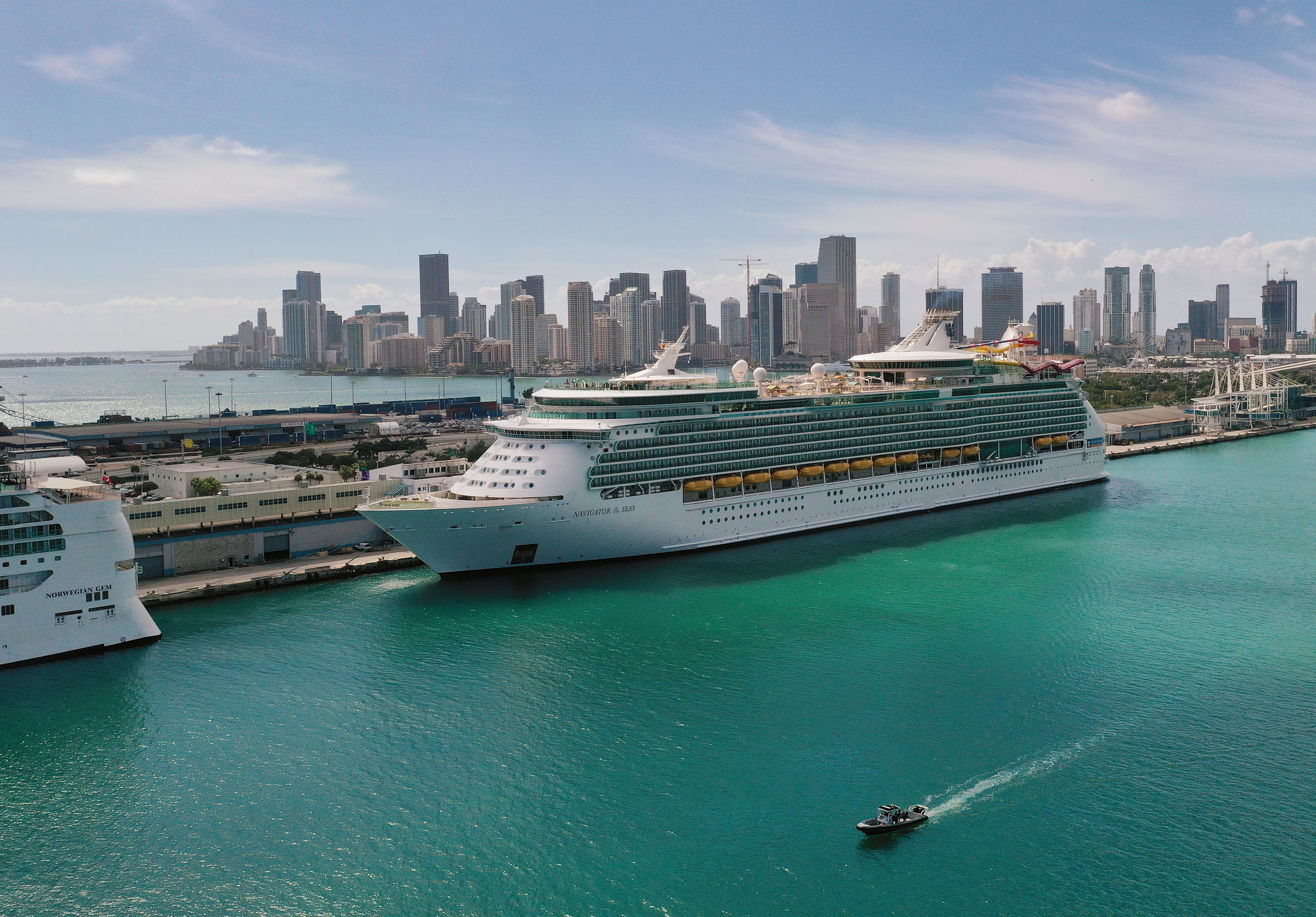 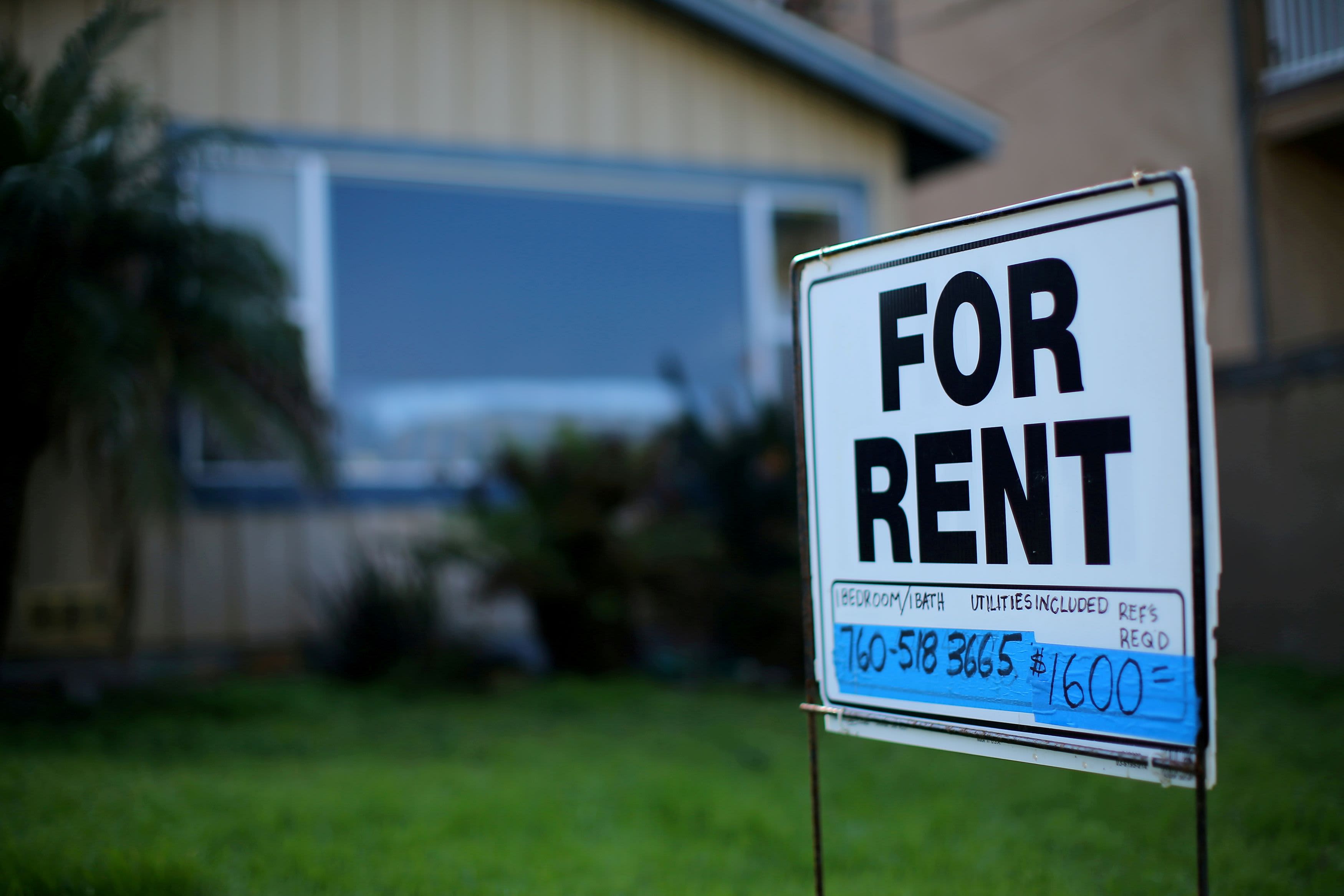 Get Ready, Rents Are Rising Fast Again, Even in San Francisco

Here’s how different regions are trying to reopen to travel:

Europe has been opening slowly, testing the patience of Mediterranean countries that rely heavily on tourism, including Greece, Spain, and Turkey. That is changing now, as European Union ambassadors agreed last week to allow in visitors who are fully vaccinated or are from a now-expanded list of countries whose citizens are deemed to be safe.

EU member countries still have to approve the changes, and it’s not clear exactly when they would take effect.

Prime Minister Pedro Sanchez said Friday that Spain will let British and Japanese visitors enter the country starting Monday if they have been vaccinated and people from other countries, including the United States, on June 7.

Tourists are already beginning to show up in Greece after authorities there decided this month to accept vaccination and test certificates from the European Union and 21 other countries.

“People here are optimistic and, indeed, there have been many bookings in the last two weeks,” Naxos Mayor Dimitris Lianos said. “There could be a significant comeback of the tourist season even in the latter half of the year. I dare to say it.”

Croatia has also reopened — one of the few spots in Europe that’s easy for Americans to visit. Delta Air Lines and United Airlines have announced direct flights from New York to Dubrovnik this summer.

EU ambassadors agreed Wednesday on measures to allow fully vaccinated visitors to enter the 27-nation bloc and will recommend that members states ease some the current restrictions.

The virus is surging again across parts of Asia, causing several nations to halt cautious steps they had been taking to reopen.

Hong Kong and Singapore postponed a quarantine-free “travel bubble” for a second time after a new outbreak, and Hong Kong lengthened mandatory quarantines for many unvaccinated visitors. China set up checkpoints at toll booths, airports and train stations in Liaoning province, site of new cases this month — travelers must show proof of a recent negative test for the virus.

Thailand, which closed its borders and managed to keep outbreaks under control for most of last year, gradually began allowing entry to some foreign visitors in the fall under strict controls. But the country reversed course when it became overwhelmed by its worst outbreak in late March.

Bangkok closed entertainment venues and parks, ordered more people to work from home, and banned outdoor dining. Streets in the capital and many of Thailand’s resorts are nearly deserted, and people who have lost tourism-related jobs are second-guessing the authorities.

“I am very angry with the government. They should have done better,” said Narong, a worker in a Bangkok bar who declined to give his surname for fear of getting in trouble.

At the height of the pandemic last year, the United Arab Emirates closed its borders and shuttered airports to travelers. The capital, Abu Dhabi, still has strict measures including mandatory quarantines even for fully vaccinated residents returning from certain countries. But the UAE’s biggest city, Dubai, has opened its doors to travelers since last July with few restrictions beyond a negative COVID-19 test.

Meanwhile, the Gulf’s largest country of Saudi Arabia is not permitting tourists into the country. Saudi citizens, who have largely been banned from travel since March 2020, are allowed to travel abroad starting this month if they have been vaccinated or recently recovered from the virus.

Egypt is trying to draw more foreign tourists even as it deals with a new wave of infections. It exempted beaches, cafes and restaurants tied to tourist hotels from new restrictions, like an earlier curfew and the closure of public beaches and parks during the Eid holiday. It even lowered the cost of tourist visas, although it still requires a negative COVID-19 test before entering the country.

The Centers for Disease Control and Prevention announced new guidance which allows people who are fully vaccinated against COVID-19 to travel freely in the U.S., as long as they remain masked.

Visitors to the tourism-dependent Caribbean tumbled by two-thirds last year to levels not seen since the 1980s. Bermuda was among the hardest hit, suffering an 84% drop.

A handful of islands, including Bonaire, Martinique and Montserrat, still ban travel from most countries. Elsewhere, tourists are trickling back under requirements that include electronic monitoring. Some islands, including St. Vincent and the Grenadines, have created “bubble resorts” to take tourists. Cruise lines are planning to shift ships from the U.S. to Caribbean ports this summer.

The U.S. Virgin Islands have been the region’s success story this year, with arrivals down a modest 27% from January through March — much of that due to Americans who are forbidden in other places and can visit the U.S. territory without a passport if they avoid going through another country on the way.

Mexico has no flight restrictions, no requirements for visitors to pass a test or quarantine upon arrival. That has kept a reduced but steady flow of tourists, especially to beach destinations.

Mexico’s laid-back approach, however, could be creating a backlash in the Caribbean coast state of Quintana Roo, which includes Cancún and Cozumel and where tourism accounts for 87% of the economy. Infection and hospitalization rates are rising, and stricter capacity limits have been imposed in public places.

The U.S. continues to bar most visitors from Europe, China, India, Brazil and other places. Inbound international travelers, including American citizens, must pass a COVID-19 test before boarding flights. The State Department discourages foreign trips, labeling most of the world’s countries high-risk.

The border between the U.S. and Canada remains closed to nonessential travel through June 21.

Domestic air travel in the U.S. is nearly back to 2019 levels, but travel-industry groups are growing impatient with what they see as an overly timid response by the Biden administration to allowing more international visitors.

Should the U.S. have a nationwide vaccine passport system? Dr. Anthony Fauci weighed in during an interview with LX Hosts Jobeth Devera and Nik Z.