Christopher Nolan: “Dark Knight Rises” and the Importance of IMAX

The Dark Knight just got one step closer to rising.

In anticipation of the release of about seven minutes of IMAX footage from the prologue of the hotly anticipated Batman film “The Dark Knight Rises” that will play in front of “Mission Impossible: Ghost Protocol” when it opens in preview runs on the massive screens on Dec. 16, director Christopher Nolan unveiled the stunning sequence to the press and later gave PopcornBiz some tantalizing tidbits about what’s ahead for the film.

Because Nolan is a huge admirer of the large-scale format and shot many sequences in his third Batman film with IMAX cameras in anticipation of releasing it in approximately 100 of the uniquely designed theaters, he said he’s putting the footage out there to give the franchise’s fans enough time to plan ahead to find IMAX outlets to experience “The Dark Knight Rises” when debuts July 20, 2012.

The footage itself suggests that Nolan has followed through on his intention to try to push the story to even bigger and bolder places. Taking a cue from the intense bank robbery sequence that opened “The Dark Knight,” the opening scenes first offer a glimpse of Jim Gordon (Gary Oldman) still dealing with tragic legacy of Harvey Dent (Aaron Eckhart) before a wild, extravagantly produced and filmed airplane sequence bigger than any James Bond stunt which ultimately offers the first reveal of the film’s major antagonist, Bane (Tom Hardy). The villain quickly demonstrates, through the full-on destruction of an aircraft, just how formidable a force he’ll be vying against the Batman (Christian Bale). The IMAX sequence ends with a few glimpses of other portions of the film, including Anne Hathaway in costume as Catwoman, Joseph Gorden-Levitt as a Gotham cop and an intimidating-looking Bat-styled aircraft.

After the screening, Nolan told PopcornBiz of his hopes the audiences will take extra steps to see the film in the large format.

“I'm pushing very hard for it to be seen in IMAX because there are very few screens, and it will be on about a hundred worldwide,” said the director. “Having said which, that's more than there were 70 mm screens at the height of 70 mm. So I think people's expectations for distribution are a sort of saturation because everyone having to see it, you know, the very first screening, the very first day. That is not really compatible with trying to give it a sort of sense of grandeur and make it a special event, in terms of the size of the presentation, so it's going to take people a little bit more time to seek it out – the fans who are interested to. And that's why we're pushing hard to really try and promote it, because we think it's going to be an incredible way to see the finished movie.”

Of the astonishing aerial stunt sequence, Nolan suggested that it was accomplished primarily on a practical level rather than through digital animation. “There's more real than not in what you saw, definitely,” he said. “And a lot of very talented, very daring people did some pretty incredible things to make it happen, so I'm very grateful to them.” 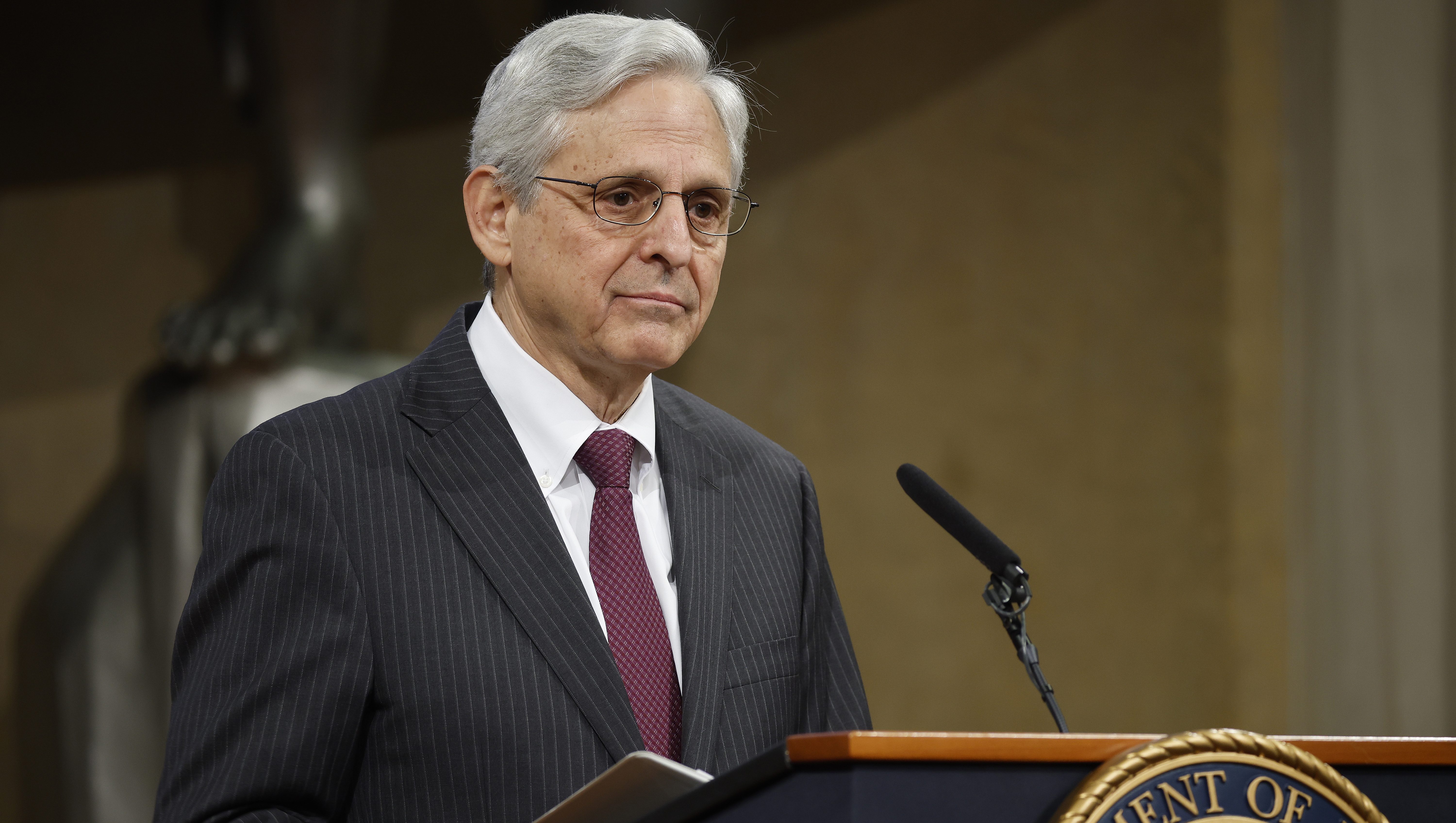 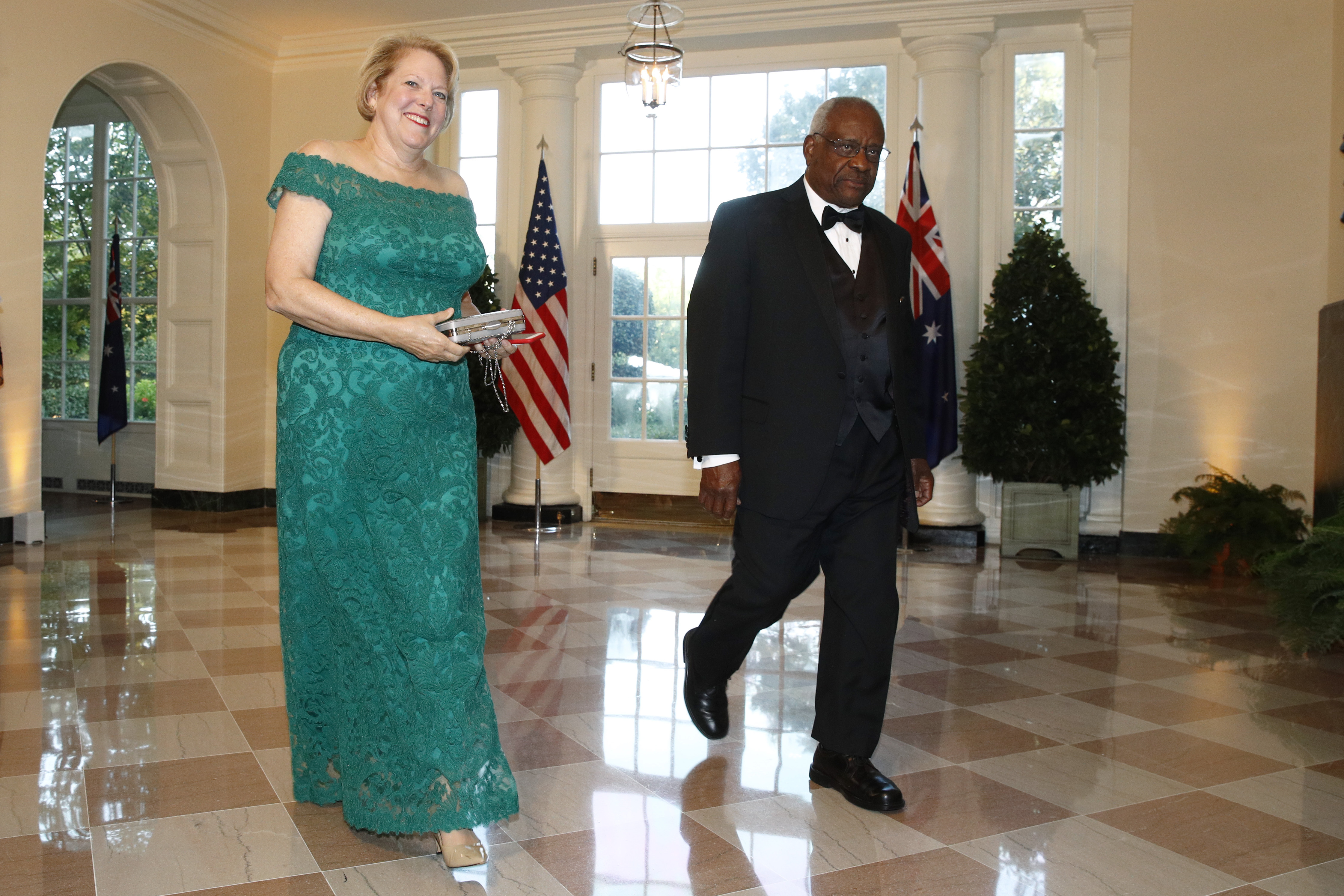 Nolan said that it was challenging to come up with fresh story elements that, for him, made it feasible to return to Gotham City to close out Bruce Wayne’s story. “I think once we figured out, really once we figured out our ending, you know, then we felt like, ‘Okay, we know where the story is going and where we have to land the plane,’ if you like,” he said. “And that's always very important to me with any project, or with all my projects, is I really try to figure out the end first and then work back from there.”

The director also revealed what he saw in Hardy that made him the ideal choice for the pumped-up, merciless Bane. “Tom I'd worked with on 'Inception,’ and he's just an incredible talent. And taking on a character who wears a mask, you're very limited as to how you're going to be able to express things. I decided, I really needed somebody like Tom who could put character and characterization to every movement and every gesture and so forth.”

Nolan also revealed that while “TDKR” will be his final film in the Batman series, there remains a possibility that he may take on a role overseeing the franchise as it continues forward. “It would depend on, purely on circumstance, I think,” he reveals. “The important thing, really, for me is, as a director and as a writer and so forth, this is the conclusion of my involvement with it.”