Judges must continue promoting public confidence in the judiciary, through their rulings and civic outreach, Roberts said

Federal judges are taking up the challenge to educate Americans about how their government works at a time when false information can spread instantaneously on social media, Chief Justice John Roberts wrote Tuesday in his annual year-end report.

With the impeachment trial of President Donald Trump looming, Roberts, who will preside over the trial in the Senate, focused on the independence of the judiciary and the role of judges in promoting civic education in the United States.

"In our age, when social media can instantly spread rumor and false information on a grand scale, the public’s need to understand our government, and the protections it provides, is ever more vital,'' Roberts wrote.

Judges must continue promoting public confidence in the judiciary, through their rulings and civic outreach, he said.

“We should celebrate our strong and independent judiciary, a key source of national unity and stability. But we should also remember that justice is not inevitable. We should reflect on our duty to judge without fear or favor, deciding each matter with humility, integrity, and dispatch," Roberts said. Last year, he engaged in an extraordinary exchange with Trump in which Roberts chided the president for criticizing an “Obama judge” who ruled against Trump's asylum policy.

Roberts also had kind words for Judge Merrick Garland, though he did not name him in the report. Garland, nominated to Supreme Court by President Barack Obama, but never given a vote in the Republican-controlled Senate, has tutored at the same Washington, D.C., elementary school for two decades, Roberts noted, referring to him only as the chief judge of the federal appeals court in the nation's capital. 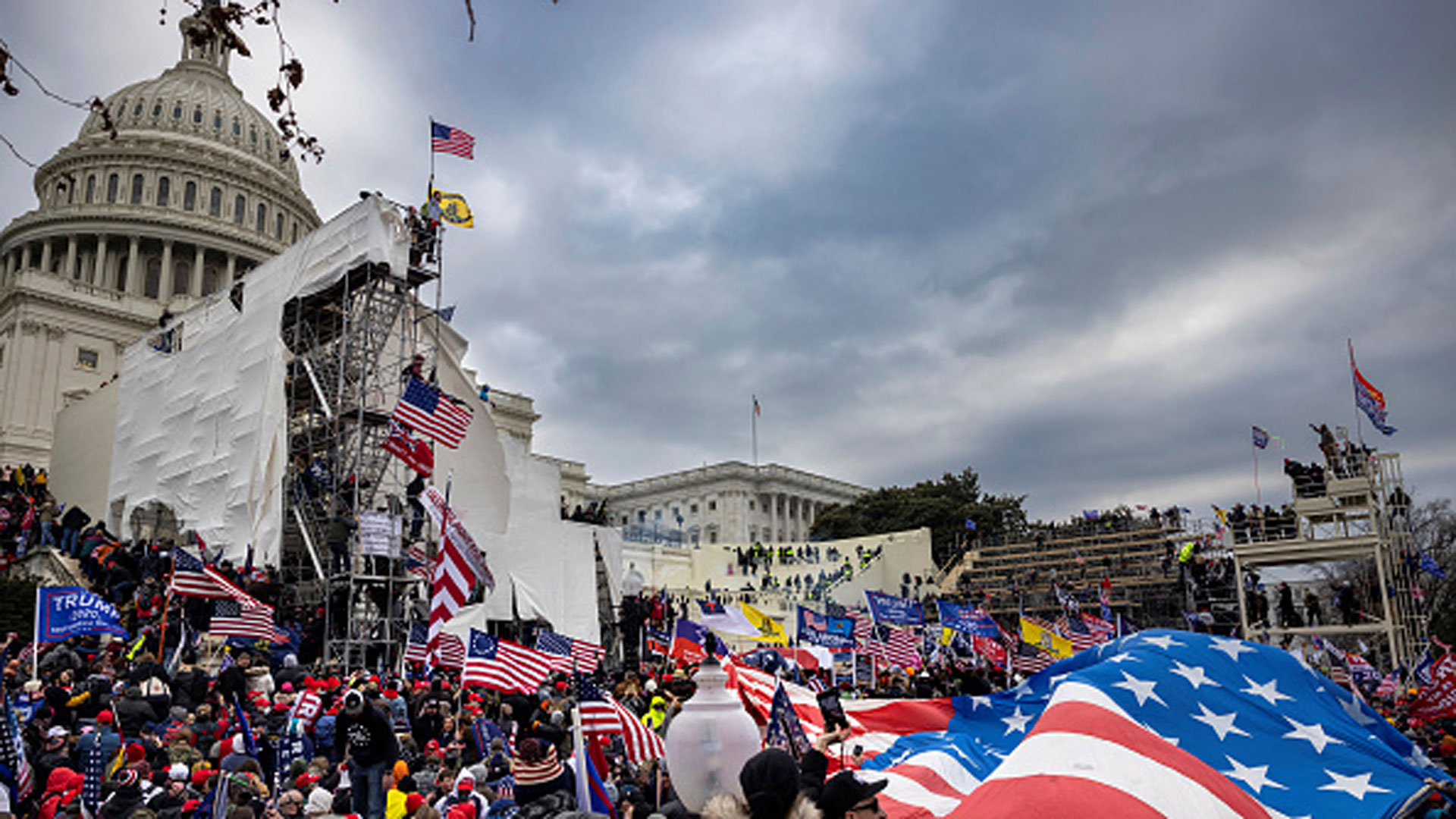 US Capitol Riot 22 mins ago 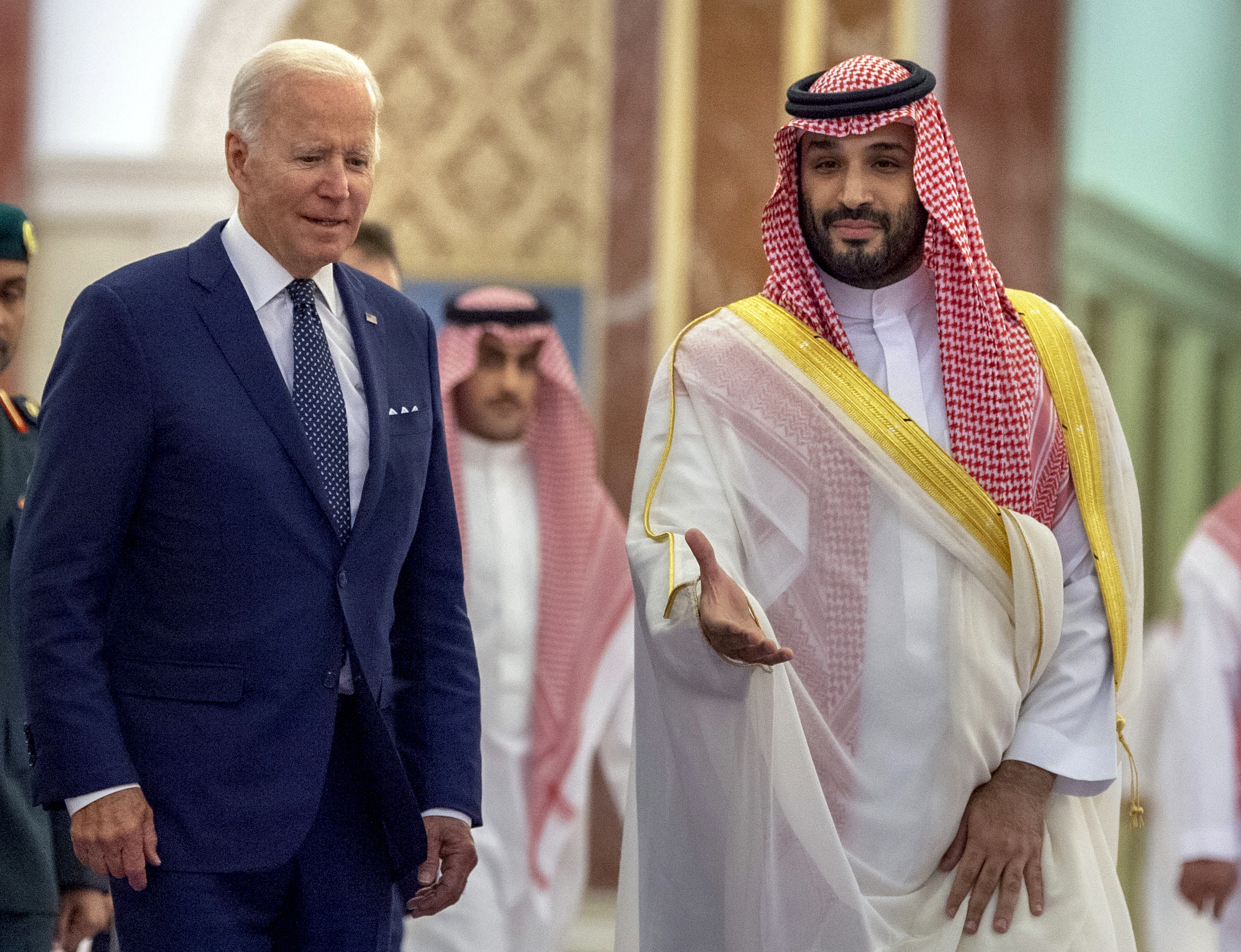 But in the course of lauding the availability of court opinions online, mock trials put on by federal courts and learning centers in several courthouses, Roberts omitted any mention of the live video or audio that several courts of appeal. including Garland's, routinely make available to the public. The Supreme Court does not, instead posting audio of arguments online at the end of the week.

As he often does in public speeches and writings, Roberts drew on U.S. history to warn against taking American democracy for granted. He recounted the serious injury suffered by John Jay, who would become the first chief justice of the United States, as he tried to quell a riot in New York that was in part spurred by a rumor.

The injury rendered Jay incapable of writing more than a handful of the essays that became known as the Federalist Papers that advocated for the ratification of the Constitution. "It is sadly ironic that John Jay’s efforts to educate his fellow citizens about the Framers’ plan of government fell victim to a rock thrown by a rioter motivated by a rumor," Roberts wrote.

The other two authors of the ultimately successful effort were Alexander Hamilton and James Madison. “Perhaps if Jay had been more productive, America might have rewarded him with a Broadway musical,” he wrote.