The son of a Brooklyn judge was arrested by the FBI Tuesday morning for his fur-clad participation in the Capitol Hill riots.

Aaron Mostofsky, 34, faces four charges, including felony theft of government property and unlawful entry. He could receive penalties up to 10 years in prison.

NBC News previously identified him as one of the rioters, seen in multiple photos wearing elaborate furs and a police vest and carrying a Capitol Police riot shield. The charges include a felony count of theft of government property — a bulletproof police vest worth $1,905 and a riot shield valued at $265. FBI agents were seen on a social media clip posted Tuesday appearing to remove part of his fur getup from the residence where he was arrested.

The U.S. House is moving forward quickly with a second impeachment of President Trump, but what happens next? Jared Carter, a constitutional law scholar at Vermont Law School, joined LX News to break down the congressional options to penalize Trump for his role in the deadly U.S. Capitol riots.

His father, Shlomo Mostofsky, is a judge of the Kings County Supreme Court, and his brother Nachman is a senior Republican figure in the borough. Aaron was picked up at his brother’s home in Brooklyn on Tuesday morning.

While the riots were still happening, Aaron Mostofsky did an interview with the NY Post in which he said he believed the election was stolen and he was exercising his rights.

The FBI, in a criminal complaint, said Mostofsky posted to social media accounts as far back as 2018 about wanting to protest or riot due to Republican election losses. Court papers show how investigators are combing through internet communications to identify alleged offenders like Mostofsky, who referred to himself as a “caveman” eager to protest the presidential election results.

At a preliminary hearing in Brooklyn federal court Tuesday, a judge granted him $100,000 bond, with travel limited to the New York City area and restrictions on participating in political events and rallies. Assistant U.S. Attorney Josh Hafetz told a magistrate judge in Brooklyn federal court that the government would agree to Mostofsky’s release even though it was “deeply troubled by the conduct of the defendant” in a “mob attack.”

At the teleconference hearing in federal court in Brooklyn, Mostofsky’s lawyer argued that the evidence didn’t back up the accusations. 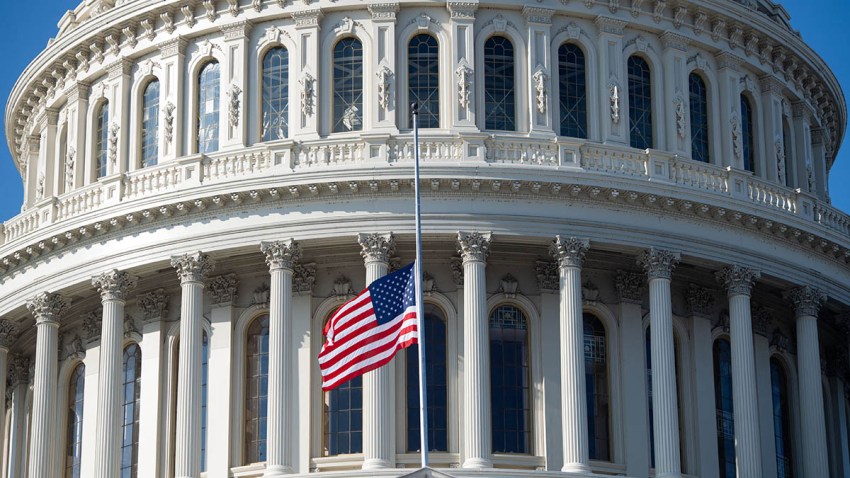 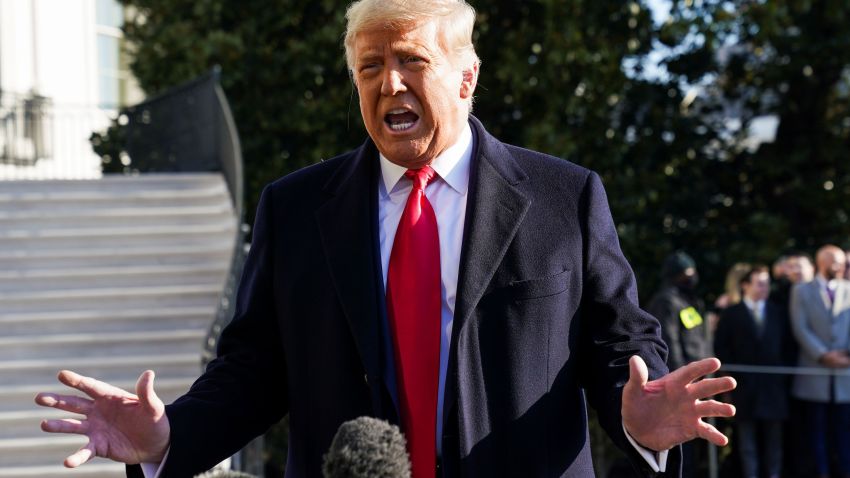