Bowers: Giuliani Claimed to Have ‘Lots of Theories' But No Evidence of Election Fraud

Arizona House Speaker Rusty Bowers testified that even as he rebuffed efforts from Trump lawyers like Rudy Giuliani, John Eastman and Jenna Ellis to decertify the results of the election in Arizona, they told him to "just do it."

Even as Bowers told Eastman that they were asking him to do something that had never been executed in U.S. history — without any evidence — they told him to, “Just do it and let the courts figure it out."

Bowers testified that Giuliani claimed over thousands of undocumented individuals and dead people had voted in the election, but when pushed for evidence, the former New York City mayor said, "We’ve got lots of theories, we just don’t have the evidence."

“I don’t know if that was a gaffe or maybe he didn’t think through what he said, but both myself and others in my group and my counsel remembered that specifically and kind of laughed about it,” Bowers added.

Bowers also testified that Giuliani asked him to organize an official legislative hearing on voter fraud allegations and eventually have the legislature appoint an alternate slate of electors — giving Arizona’s electoral college votes to the president instead of Joe Biden. 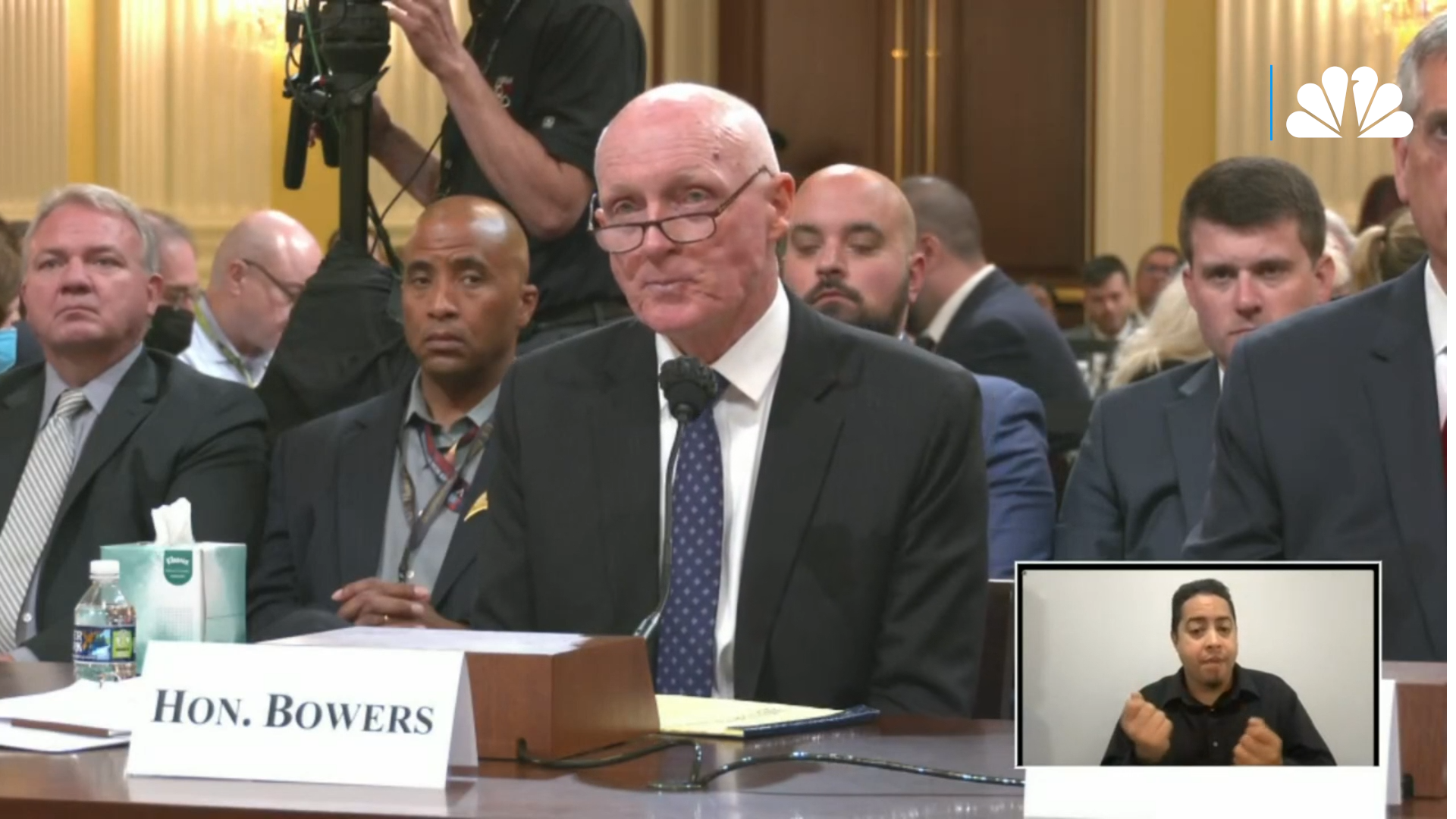 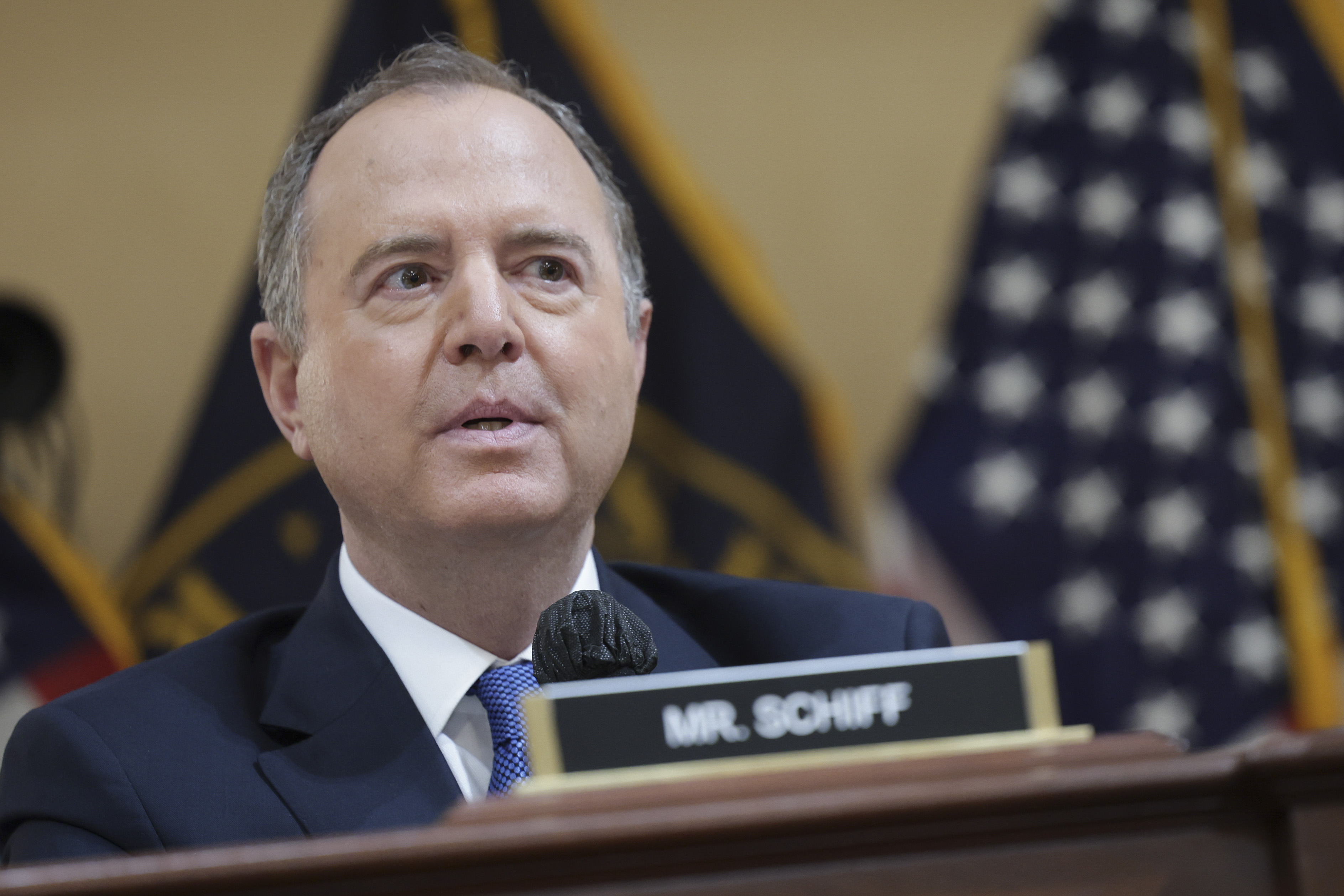 Bowers said he did not believe there was credible evidence of fraud to merit such a hearing and that he did not believe Arizona legislators had the power to overrule Arizona’s voters, who had cast more ballots for Biden than Trump.

"You’re asking me to do something against my oath and I will not break my oath," Bowers said.

After Bowers refused, Eastman then requested he go along with a scheme of "decertifying" the election in the state, he said.