Family members who lost relatives in the second deadly crash of a Boeing 737 Max met with Transportation Department officials Wednesday to renew their push for the ouster of top federal aviation officials, whom they accuse of being too cozy with Boeing.

The families demanded that the Biden administration replace the head of the Federal Aviation Administration, Stephen Dickson, the FAA's top safety official, Ali Bahrami, and two others.

Several hundred relatives and friends of passengers who died in the 2019 crash of an Ethiopian Airlines Max signed a letter to President Joe Biden and Transportation Secretary Pete Buttigieg demanding the changes.

The Federal Aviation Administration has said the 737 Max will be allowed to fly again. The plane was grounded for 20 months following two crashes that resulted in more than 300 fatalities.

“The FAA has been, and continues to be, more interested in protecting Boeing and the aviation industry than safety,” they wrote.

Michael Stumo, whose daughter Samya died in the crash, said the officials — including Buttigieg's chief of staff and the deputy FAA administrator — said they will review FAA personnel and recent reform legislation passed by Congress, but made no promises.

A Transportation Department spokesman said that senior officials expressed sympathy to the families, underscored the department's commitment to safety and are "taking the family’s concerns very seriously.” 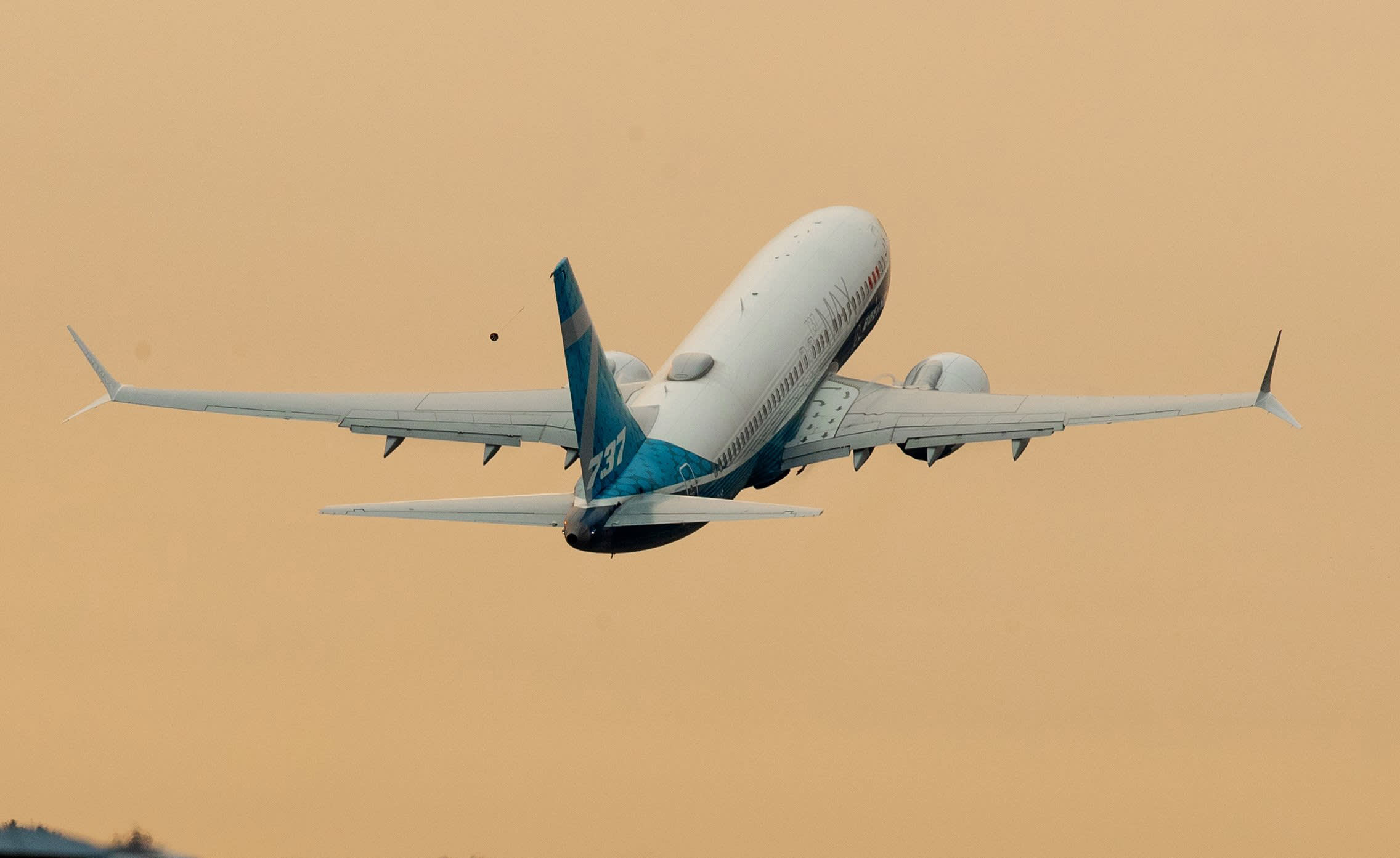 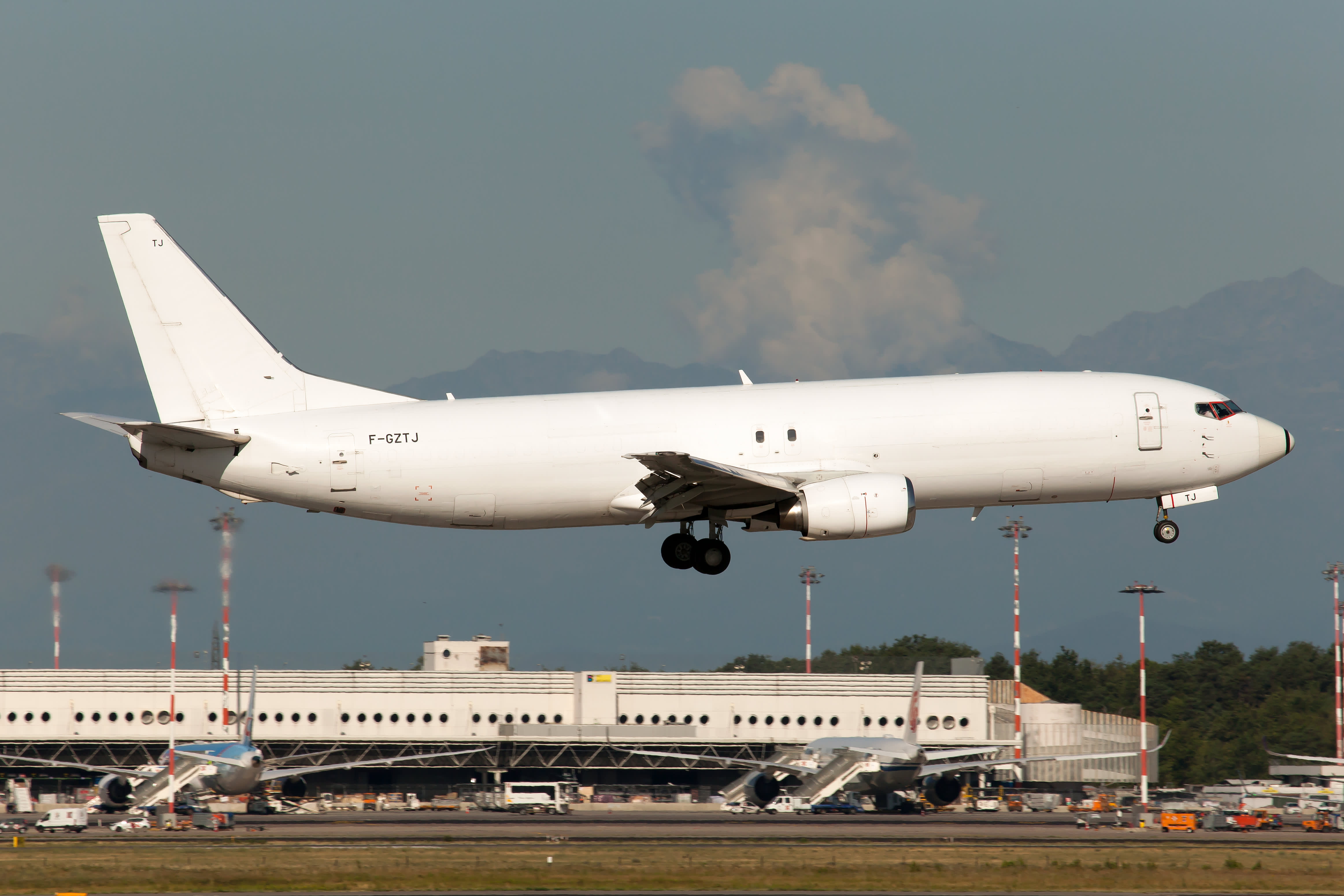 The family members and key lawmakers have questioned why the FAA did not order the grounding of Max jets after one crashed in Indonesia, five months before the Ethiopian crash. Investigators have focused on an automated flight-control system that pointed the nose of each plane down based on faulty sensors. In all, 346 people died.

Regulators grounded all Max jets around the world after the second crash. The FAA and most other countries — China being a notable exception — have cleared the plane to resume flying since late last year, after Boeing overhauled the flight system.

A new issue with faulty electrical grounding on recently built Max jets has caused about 100 of them to be idled again. The FAA is looking into how Chicago-based Boeing Co. failed to recognize that a change on the production line might create electrical problems.