Biden Pushes for Momentum as US Returns to Climate Fight

There's no hard and fast plan detailing how the U.S. will fulfill Biden's promise to eliminate all carbon emissions from its economy by 2050

President Joe Biden is convening a coalition of the willing, the unwilling, the desperate-for-help and the avid-for-money for a global summit Thursday aimed at rallying the world's worst polluters to move faster against climate change.

Success for Biden in the virtual summit of 40 leaders will be making his expected promises — halving coal and petroleum emissions at home and financing climate efforts abroad — believable enough to persuade other powers to make big changes of their own.

For small countries already fighting for their survival, global climate progress noticeably slowed in the four years of President Donald Trump’s withdrawal from the effort. Panama Foreign Minister Erika Mouynes hopes the United States’ high-profile return to international climate work will spur months of one-on-one worldwide deal-making leading up to November. That's when there will be United Nations talks in Glasgow, where about 200 governments will be asked to spell out what each is willing to do to keep the Earth from becoming a far hotter, more dangerous and less hospitable place.

With Biden’s summit, “we can start with that momentum,” Mouynes said. In Panama, freshwater shortages that officials blame on climate change already are complicating shipping through the Panama Canal, one of the world’s main trade routes and the country’s main money earner. Even Panama’s best climate safeguards, like hotlines and surveillance drones to catch rainforest logging, aren’t enough to save the country on their own, Mouynes says.

“Otherwise it’s just empty speeches one after the other, where we all say we want a green country, a green planet, and nothing happens," she said.

The summit will see Biden, who campaigned on promises for a high-employment, climate-saving technological transformation of the U.S. economy, pledge to halve the amount of coal and petroleum pollution the U.S. is pumping out by 2030, officials said this week. That's compared to levels in 2005, and nearly double the voluntary target the U.S. set at the landmark 2015 Paris climate accord.

The European Parliament confirmed Wednesday that it will set a similarly ambitious target. The U.S. is looking to other allies, such as Japan and Canada, to announce their own intensified climate efforts, hoping that will spur China and others to slow building of coal-fired power plants and otherwise chill their smokestacks.

The average American spends 12 hours a week playing video games. And all that gaming comes at a price. NBCLX looks into the impact of video games on the environment — and what you can do to be a greener gamer.

And the world is looking to well-off countries to make clear how they'll help poorer countries shutter coal plants and retool energy grids, including $2 billion that the U.S. already promised but has never paid.

“The summit is not necessarily about everyone else bringing something new to the table — it’s really about the U.S. bringing their target to the world,” said Joanna Lewis, an expert in China energy and environment at Georgetown University.

This is an urgent but hardly perfect time for the U.S. to try to spur action for multiple reasons, and the summit will play out as a climate telethon-style livestream because of the coronavirus pandemic.

The world's top two climate offenders, China and the United States, are feuding over nonclimate issues. Chinese President Xi Jinping waited until Wednesday to confirm he would even take part. 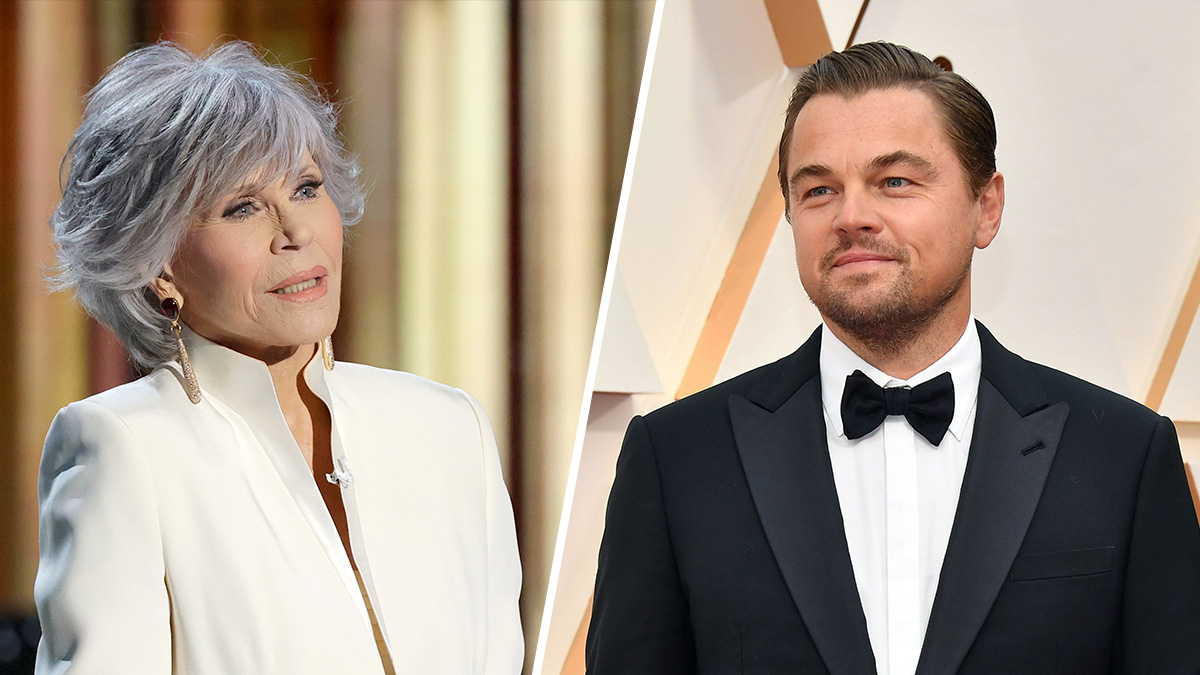 DiCaprio, Fonda Urge US Not to Sign Climate Deal With Brazil 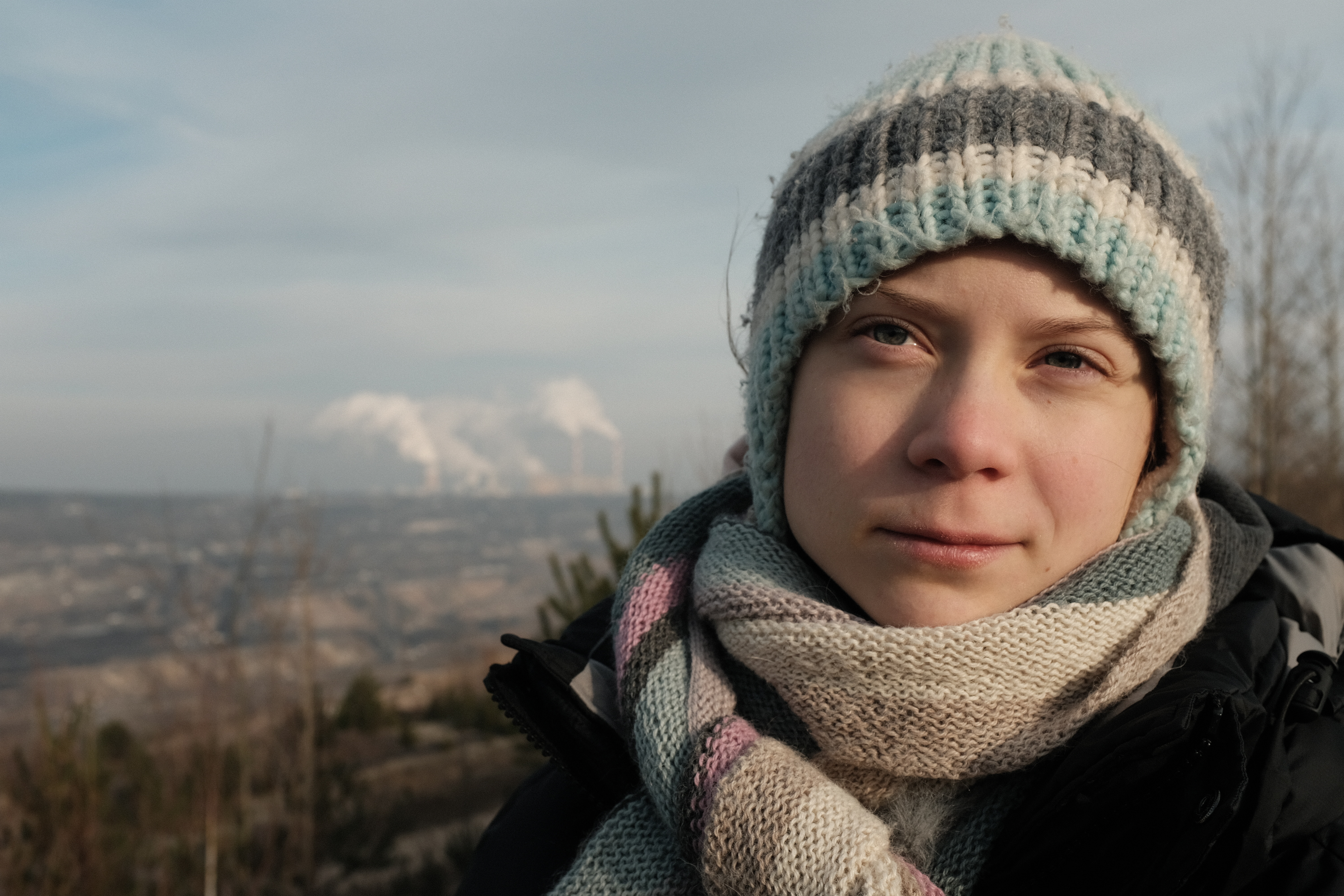 India, the world's third-biggest emitter of fossil fuel fumes, is pressing the United States and other wealthier nations to come through on billions of dollars they've promised to help poorer nations build alternatives to coal plants and energy-sucking power grids.

“Where is this money? There is no money in sight,” Environment Minister Prakash Javadekar said ahead of the summit this month, after Biden climate envoy John Kerry visited.

Russian President Vladimir Putin, whose nation by some assessments is the world's fourth-worst climate polluter, also accepted the U.S. invitation but is fuming over Biden calling him a “killer," as part of high tensions over Putin's aggressiveness abroad and U.S. sanctions.

And at home, political divisions exposed by Trump's presidency have left the United States weaker than it was at the 2015 Paris global accord. Unable to guarantee that a different president in 2024 won't undo Biden's climate work, the Biden administration has argued that market forces — with a boost to get started — will soon make cleaner fuels and energy efficiency too cheap and consumer-friendly to trash.

“Greenwashing" is when fossil fuel companies present themselves as working to solve the climate change crisis, when in fact they are just creating distractions from real progress. Leading climate scientist and author of “The New Climate War” Michael E. Mann joined LX News to discuss the obstacles that remain to winning the war and why systemic change is needed now.

“The president has every intention of getting reelected, and certainly, ensuring that he is implementing policies where ... addressing our climate crisis, putting Americans back to work, go hand in hand,” White House press secretary Jen Psaki said Wednesday.

Having the United States, with its influence and status, back in the climate game is important, said Lauri Myllyvirta, lead analyst at the Centre for Research on Energy and Clean Air in Helsinki.

But hoping the world will forget about the last four years seems like wishful thinking, he said. “There is too much of an impulse in the U.S. to just wish away Trump’s legacy and the fact that every election is now basically a coin toss between complete climate denial and whatever actions the Democrats can bring to the table.”

Biden sketched out some of his $2 trillion approach for transforming U.S. transportation systems and electrical grids in his campaign climate plan and in his infrastructure proposals for Congress. But there's no hard and fast plan detailing how the U.S. will fulfill Biden's promise to eliminate all carbon emissions from its economy by 2050.

At the beginning of the pandemic, as grocery store shelved emptied of essentials, many people in the U.S. got a taste of a world where food isn’t easy to come by. But as climate change threatens the planet, experts say mass food shortages are a real danger. That’s why people like Elizabeth Medgyesy of California’s Sonoma County are turning to farming for self-sufficiency and peace of mind. Chase Cain reports.

Deborah Seligsohn, a political scientist and expert in air pollution and governance at Villanova University, said the overall approach signaled by the White House — focusing on investment first, rather than regulation — was a promising departure from past administrations.

In his campaign, for example, Biden had called for giving Brazil $20 billion in international aid to protect the Amazon, the world's largest rainforest and a sink for the world's fossil fuel sins.

Before the summit, however, Senate Democrats are warning that Trump-allied Brazilian President Jair Bolsonaro might take the money but keep up destruction of the Amazon.

China and the United States together account for nearly half of the world's climate-wrecking emissions. Climate experts hope Xi will watch what the U.S. and China's neighbors pledge and toughen its own emissions goals in following months.

Amid U.S. and China disputes over territorial claims, trade practices and human rights, however, the two countries' presummit pronouncements were an island of climate cooperation in a sea of complaints and grievances. “The international community knows very well who is taking actions, who is playing lip service, who is making contributions and who is seeking one’s own interest," Chinese Foreign Ministry spokesperson Wang Wenbin said before the summit.