Joe Biden announced Sen. Kamala Harris, of California, as his vice-presidential running mate, selecting a former 2020 campaign rival with a background as a prosecutor for a historic role as the nation’s first Black and South Asian American woman vice president should Democrats win the general election against President Donald Trump in November.

Harris, a one-time front-runner for the Democratic presidential nomination and the sole Black woman in an early, diverse field, ended her campaign in December after losing traction in the polls.

“I need someone working alongside me who is smart, tough, and ready to lead. Kamala is that person,” Biden said in a message to supporters.

Harris tweeted she was honored to be on the ticket.

Harris, who is also known for her sharp questioning of Trump administration officials in Senate hearings, had breakout debate performance during the primary race -- against Biden in particular. She targeted the longtime Delaware senator during the first Democratic debate for Biden’s past opposition to mandated busing in the ‘70s.

The daughter of a Tamil Indian mother and Jamaican father, Harris grew up in California’s East Bay.

“There was a little girl in California who was a part of the second class to integrate her public schools, and she was bused to school every day,” Harris said during the June 2019 debate. “And that little girl was me.” Biden called her comments “a mischaracterization of my position.” 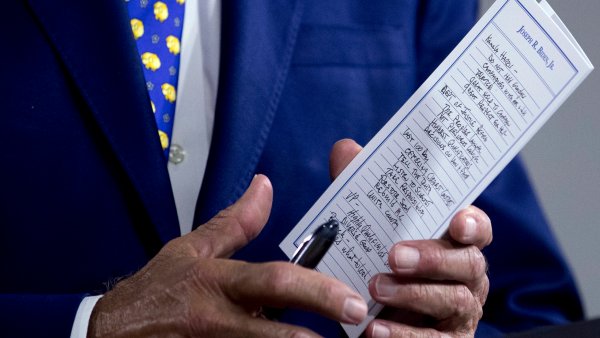 Biden's Notes: ‘Do Not Hold Grudges' Against Kamala Harris 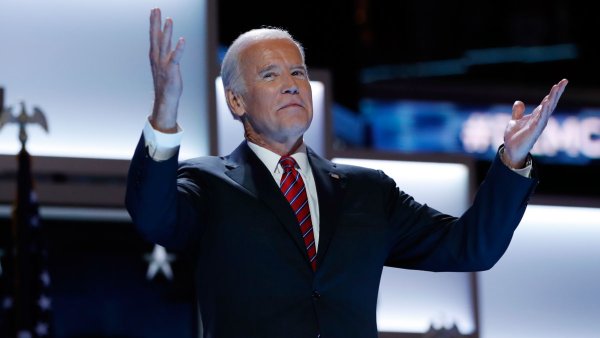 Still, Harris endorsed Biden after his comeback in Super Tuesday races. Biden has similarly spoken highly of Harris, who was close to his late son, Beau Biden, when both were state attorneys general.

Biden was recently photographed at a press event holding notes defending Harris that read “do not hold grudges.”

He had pledged to run alongside a woman and Harris had long been seen as a front-runner for the veep job. Black Democrats, especially women, were key to Biden’s turnaround in primary contests after his disappointing finish in elections in Iowa, Nevada and New Hampshire. Some in the party have also said that choosing a Black woman would underscore his commitment to addressing racial disparities in the wake of protests following the killing of George Floyd.

Of Harris, he said, "She is more than prepared for the job. She’s spent her career defending our Constitution and fighting for folks who need a fair shake."

Rep. Jim Clyburn, D-S.C., said on MSNBC that the Harris decision and Biden’s pledge to nominate an African American woman to the Supreme Court should he be elected is a “double reason for us to get to the polls on election day.

Clyburn’s endorsement ahead of the South Carolina primary was also credited with helping Biden deliver his comeback performance.

Meena Harris, the founder and CEO of Phenomenal Woman Action Campaign, wants her new children’s book, “Kamala and Maya’s Big Idea," to teach children how to use their voices. The book was based on her famous aunt, Sen. Kamala Harris, and her mother Maya Harris.

Rice congratulated Harris on her selection and said in a statement, "Senator Harris is a tenacious and trailblazing leader who will make a great partner on the campaign trail."

Harris has vowed to “prosecute the case” against Trump and could now be expected to lead attacks on his record as previous vice-presidential candidates have done. Critics on the left have cited Harris’ own prosecutorial record on criminal justice issues as not as progressive as she maintains.

As San Francisco district attorney, a post she held from 2004 to 2011, Harris championed a state law for prosecuting parents of habitually truant children, including stiff fines and possible jail time for the parents, who often are poor and minorities.

Then during her 2011-2017 term as California attorney general, she appealed a federal judge’s ruling in 2014 that the death penalty was unconstitutional, fought legislation in 2015 that would require her office to investigate officer-involved shootings, and opposed statewide use of body cameras for police officers.

Sen. Kamala Harris talks about the arrest of all four officers involved in George Floyd’s death, Donald Trump ordering tear gas to be used on peaceful protesters and the importance of the 2020 election.

During her run for the Democratic presidential nominee, Harris answered those criticisms by saying “too many Black and brown Americans are locked up” and suggesting she supports major changes. She pointed to her accomplishments on that front, including implementing implicit bias and procedural justice training for police officers; creating an “Open Justice” data system to make public deaths in custody statistics and arrest rates by race; and creating one of the first re-entry programs to provide inmates with jobs, training and counseling.

Most recently, Harris co-sponsored the Justice in Policing Act that would ban police from using chokeholds and no-knock warrants, set a national use-of-force standard and create a national police misconduct registry, among other things. It also would reform the qualified immunity system that shields officers from liability. 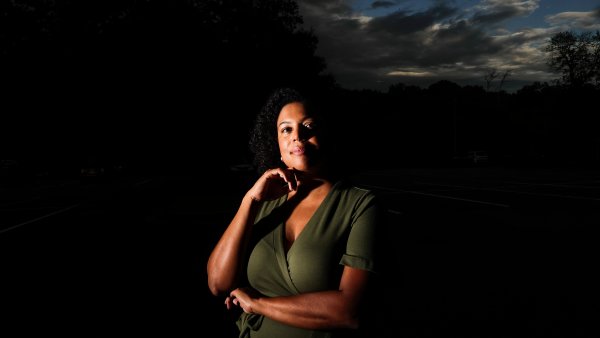 ‘If Not Now, When?': Black Women Seize Political Spotlight 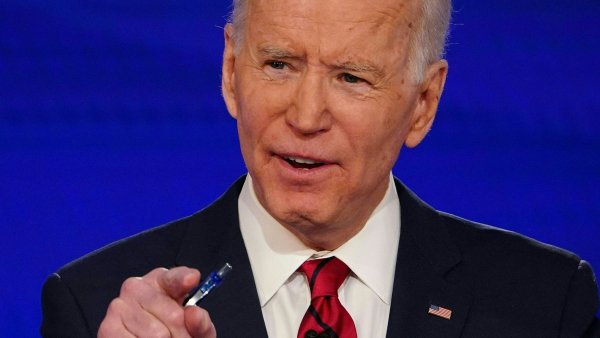 Biden Says He Was Too ‘Cavalier' About Black Trump Backers

Ahead of Biden’s announcement, civil rights attorney Benjamin Crump, who is representing the family of George Floyd, endorsed her for vice president.

“It's tempting at times for those of us outside the government to apply purity tests on those fighting systems from within,” he wrote in a CNN op-ed. “But I've been at this for a while. What I know is that amidst the fraught forces swirling inside our systems and this country, Harris is a force for good. She is exactly the type of leader we need alongside Joe Biden to help us through what comes next.”

He was also among a group of 100 Black men who recently urged Biden to choose a Black woman in an open letter.

Harris is the third woman U.S. senator from California, having succeeded outgoing Sen. Barbara Boxer. She is the second Black woman and the first South Asian American to serve in the U.S. Senate.

Biden spoke to all the potential candidates to inform them that he had made a decision, a source familiar with the process confirmed to NBC.

Ahead of the announcement, Biden’s campaign revealed a team of strategists for the campaign.

Also on the team: Sheila Nix, Biden’s chief of staff on the 2012 Obama re-election campaign, and later chief of staff for Jill Biden, who be a senior adviser to Harris and her husband, Douglas Emhoff. And Karine Jean-Pierre, former chief public affairs officer for MoveOn, as Harris' chief of staff.

The Democratic National Convention is scheduled to kick off on Monday, a mostly virtual event with few events taking place in Milwaukee. Even Biden will accept the nomination virtually.

Harris is set to speak on Wednesday after former President Barack Obama. Biden will close out the event from a still-not-disclosed location on Thursday.