After fumbling with a cooler, the bear eventually found the good stuff at a family's campsite in the Sierra Nevada Mountains.

A large bear with a big appetite turned a California family's campsite into its own personal buffet, going back for seconds and thirds in a cooler raid caught on camera.

The Orange County family was camping over the weekend in the Mammoth Lakes area high in the Sierra Nevada Mountains when they captured the video from inside a tent just a few feet away.

“It just happened so fast,” said camper Leah Estrella. “It’s amazing how quiet the bear was, too.

The family had just arrived at Twin Lakes Campground and unloaded their gear and food, placing it on a table. They were relaxing inside the tent when they heard the blare of car alarms.

Then, someone yelled, "There's a bear coming."

The bear can be seen fumbling with a cooler as dogs bark in the background at the campsite about 300 miles north of Los Angeles. The bear came back three times, eventually taking off with the good stuff — steaks and Longganisa, a homemade Filipino dish. 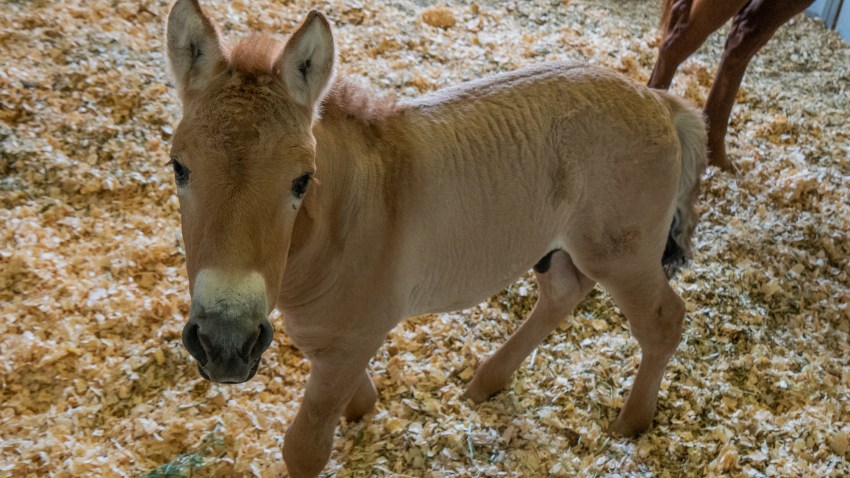 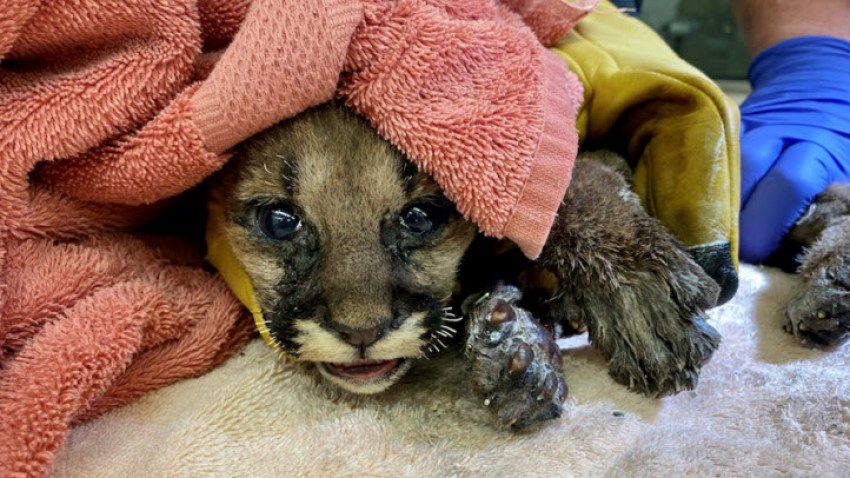 There are indications that California’s bear population has increased in recent years, according to the California Department of Fish and Wildlife. Between 25,000 and 30,000 black bears — which have brown, black, tan and other color coats — are estimated to live in California, most commonly in mountain areas above 3,000 feet.

About half of the state's bear population can be found in the Sierra Nevada Mountains and areas to the north and west. Only an estimated 10 percent of the black bear population inhabits central western and southwestern California.

Black bear attacks are extremely rare in California. When they do happen, it’s typically because a mother bear is protecting her cubs, which are often sent scrambling up a tree for safety.

Black bears like to feed on plants, insects, nuts, berries and whatever else they perceive as edible -- such as the contents of trash bins. If food is scarce in their natural habitat, bears are likely to forage elsewhere, bringing them into Southern California foothill neighborhoods.