DNA analysis has been around for decades, and it’s a crucial tool for solving violent crimes, but until recently, it was nearly impossible to collect DNA evidence left at shooting scenes. That changed with a process developed by the Bureau of Alcohol, Tobacco, Firearms and Explosives.

The day after Christmas in 2019, two men walked into a Denny’s in Manassas, Virginia, and announced a robbery. They wore masks and demanded everyone get on the floor.

One customer was shot and wounded, and as the two left the restaurant, they shot and killed a delivery driver who was holding the door as they ran out.

Within days, police had the two in custody thanks to a quick-thinking ATF agent who collected the shell casings at the scene and had them tested for DNA. The agent knew the lab had just perfected a process that until then was nonexistent. 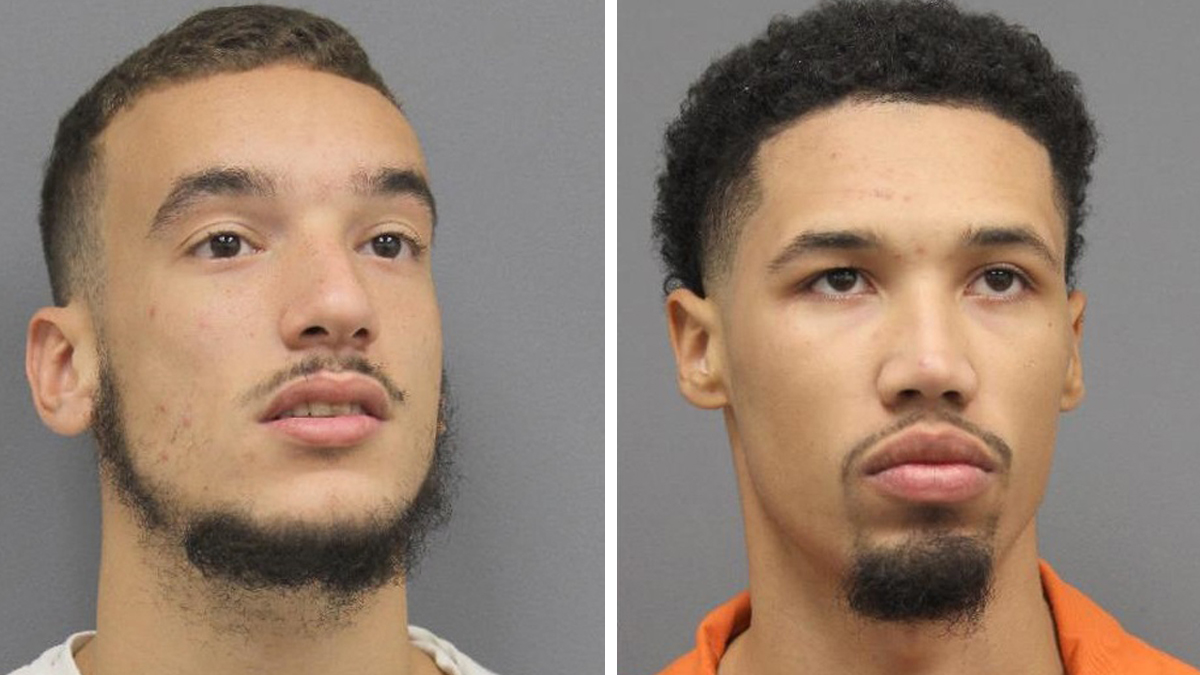 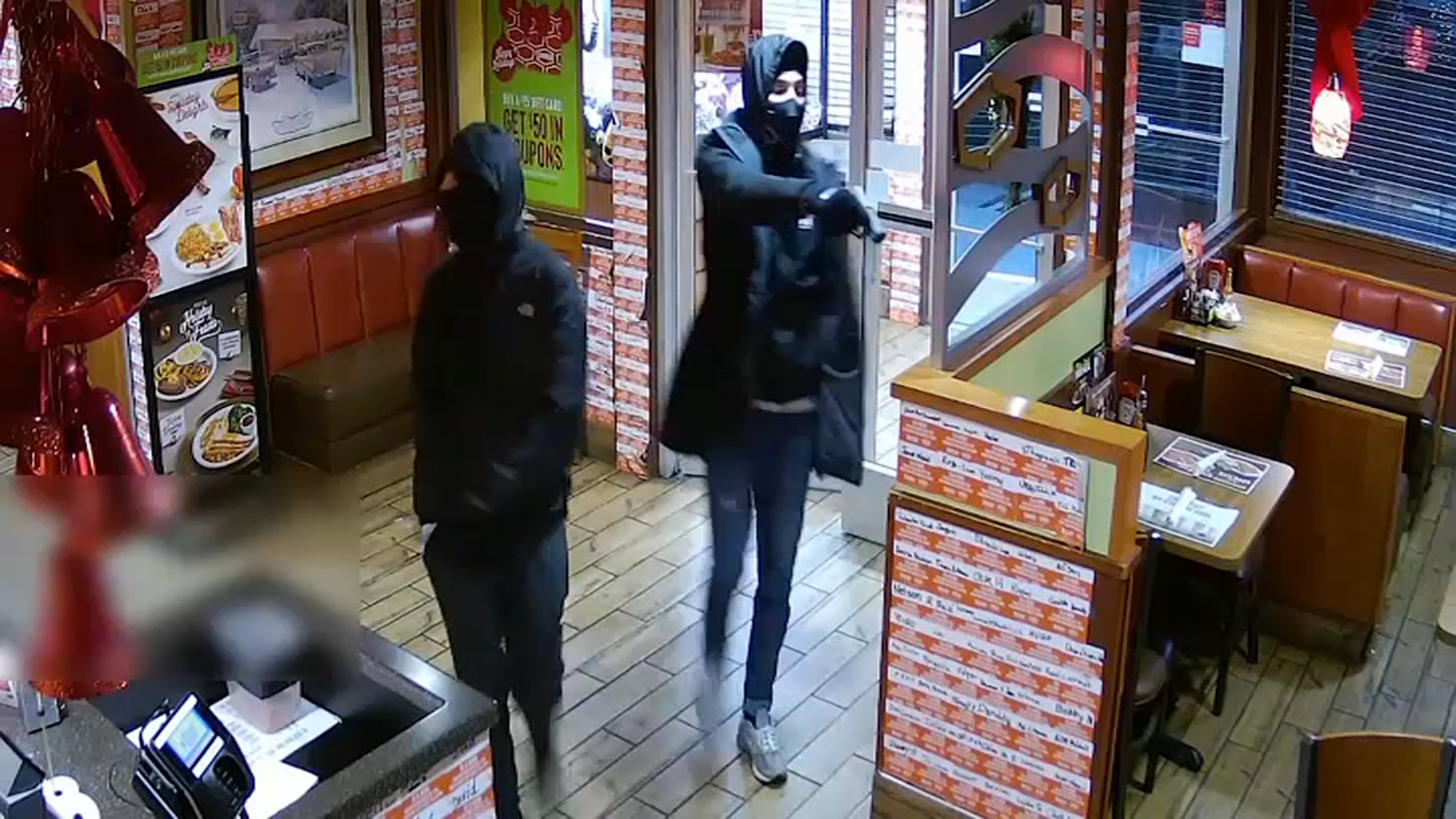 “DNA and copper don’t go well together, so we had to figure out why it was degrading so fast, and we asked one of our chemists at the lab that was looking at explosives, and they’re saying, ‘Oh, it’s a simple reaction that is taking place,'” said Greg Czarnopys, deputy assistant director at the ATF Office of Science and Technology.

The lab came up with an extract solution that can actually increase the amount of DNA recovered from the casings.

One of the challenges for the ATF was being able to get the shell casings off the ground while preserving the DNA; so, they came up with a device. It’s basically a plastic capsule that comes in two pieces. One part scoops up the casing, and the other preserves it in a way that allows the air to circulate.

“We don’t want it to be in a container that is going to be airtight, because if it is airtight, then you get moisture in there, and moisture for any type of DNA is bad,” said Czarnopys.

Czarnopys says the lab has now perfected the process to the point examiners can extract the DNA and get it into the National DNA Databank within days.

“Our goal is to transfer this technology to the state and local laboratories so they can fill that void that we can’t fill,” said Czarnopys.

The collection device is meant to be used just once and will soon be produced in bulk for labs around the country.

The two men arrested in the murder at the Denny’s have pleaded not guilty and are awaiting trial in Prince William County.